Police have provided an update on the "human remains" they found in a freezer in a South Boston apartment earlier this month.

Boston police confirmed Monday that a post-mortem examination was performed on four infants — two boys and two girls — taken from the East Broadway home on Nov. 17 and Nov. 18. The results of those autopsies are still pending.

Later that day, the medical examiner's team was seen carefully removing a container from the building that was only about three feet long. Investigators spent hours at the home, focused on a one-bedroom apartment.

Property records obtained by NBC10 Boston indicate there are nine units in the building, which is located on a street corner near Medal of Honor Park.

Neighbors continue to say they are stunned by the discovery.

No arrests have been announced, and police have still not said who called 911 initially. Very few details have been shared amid the ongoing investigation by homicide detectives and the Suffolk County District Attorney's Office. 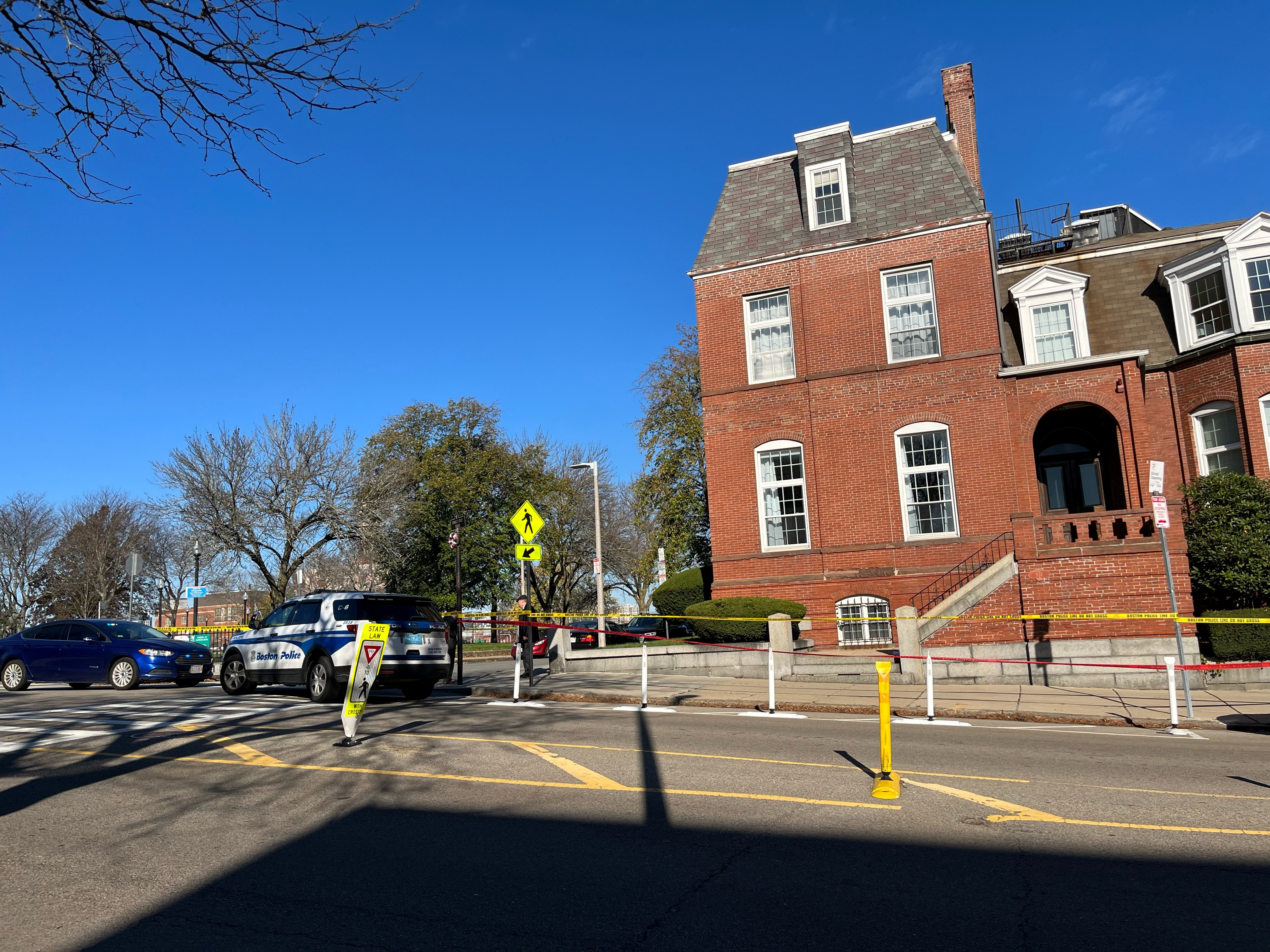 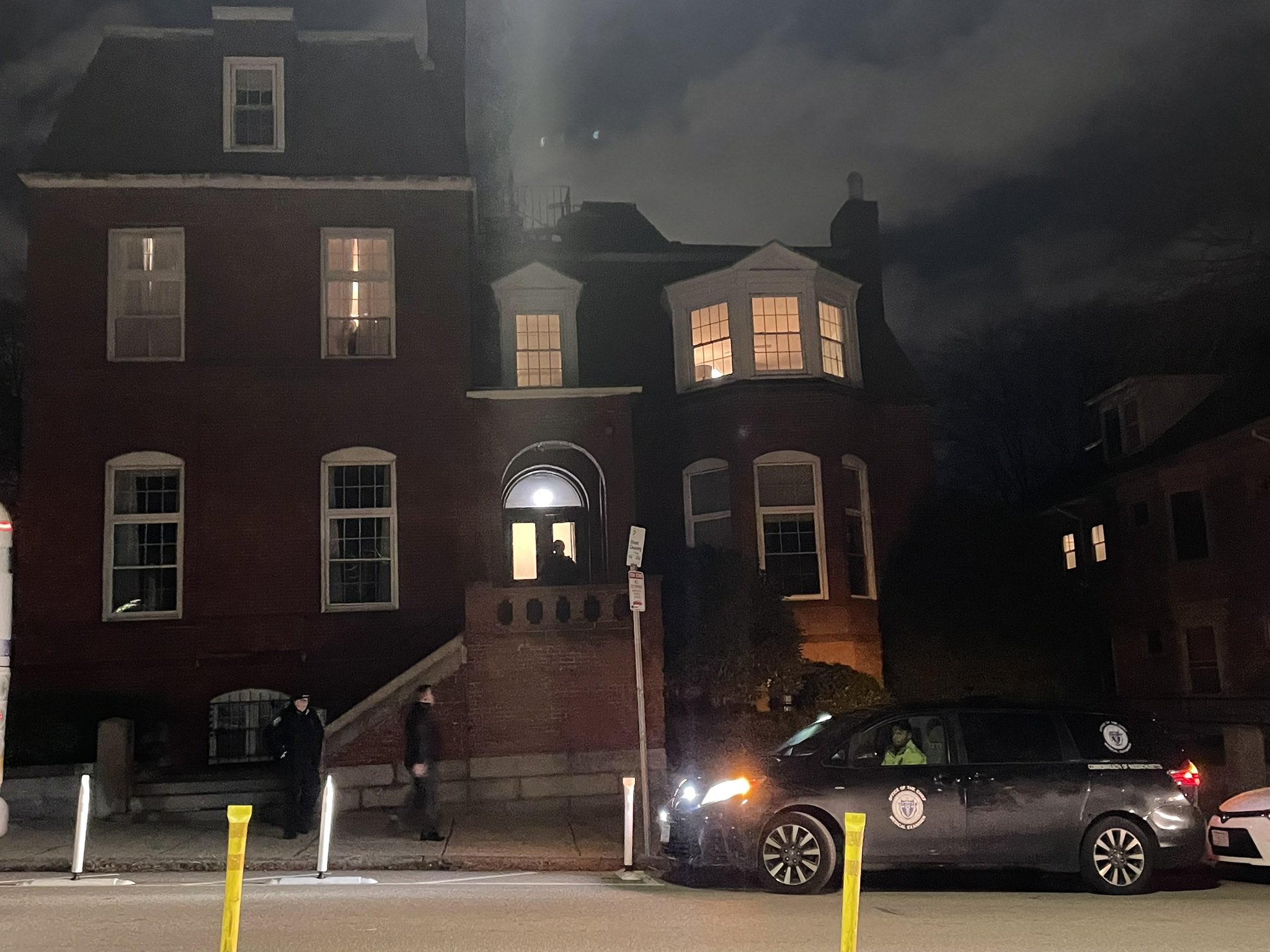