Cause of Death Revealed for Woman Allegedly Killed by Grandson in Nashua, NH

Jacob Abraham was arrested in Lowell, Massachusetts, on a second-degree murder charge in the death of his grandmother, Cynthia Toupin

A medical examiner has determined the cause of death of a 71-year-old woman who was allegedly killed by her grandson last week in Nashua, New Hampshire.

Cynthia Toupin was killed by sharp-force trauma to her neck, in what was a homicide, a deputy chief medical examiner told prosecutors, New Hampshire Attorney General John Formella and Nashua Police Chief Michael Carignan said in a statement Monday.

Also Monday, Toupin's grandson, Jacob Abraham, waived extradition to New Hampshire, prosecutors said. The 27-year-old was arrested in the killing in Lowell, Massachusetts, on Friday, a day after Toupin's death.

Prosecutors anticipate that Abraham will appear in court to face the charges against him -- second-degree murder -- on Tuesday. It wasn't immediately clear if Toupin had an attorney who could speak to the charge.

Authorities are investigating a suspicious death at a multifamily home in Nashua, New Hampshire.

Toupin was killed Thursday at her home on Auburn Street, authorities said.

A neighbor has told NBC10 Boston he heard someone screaming around 11:30 p.m. Thursday. 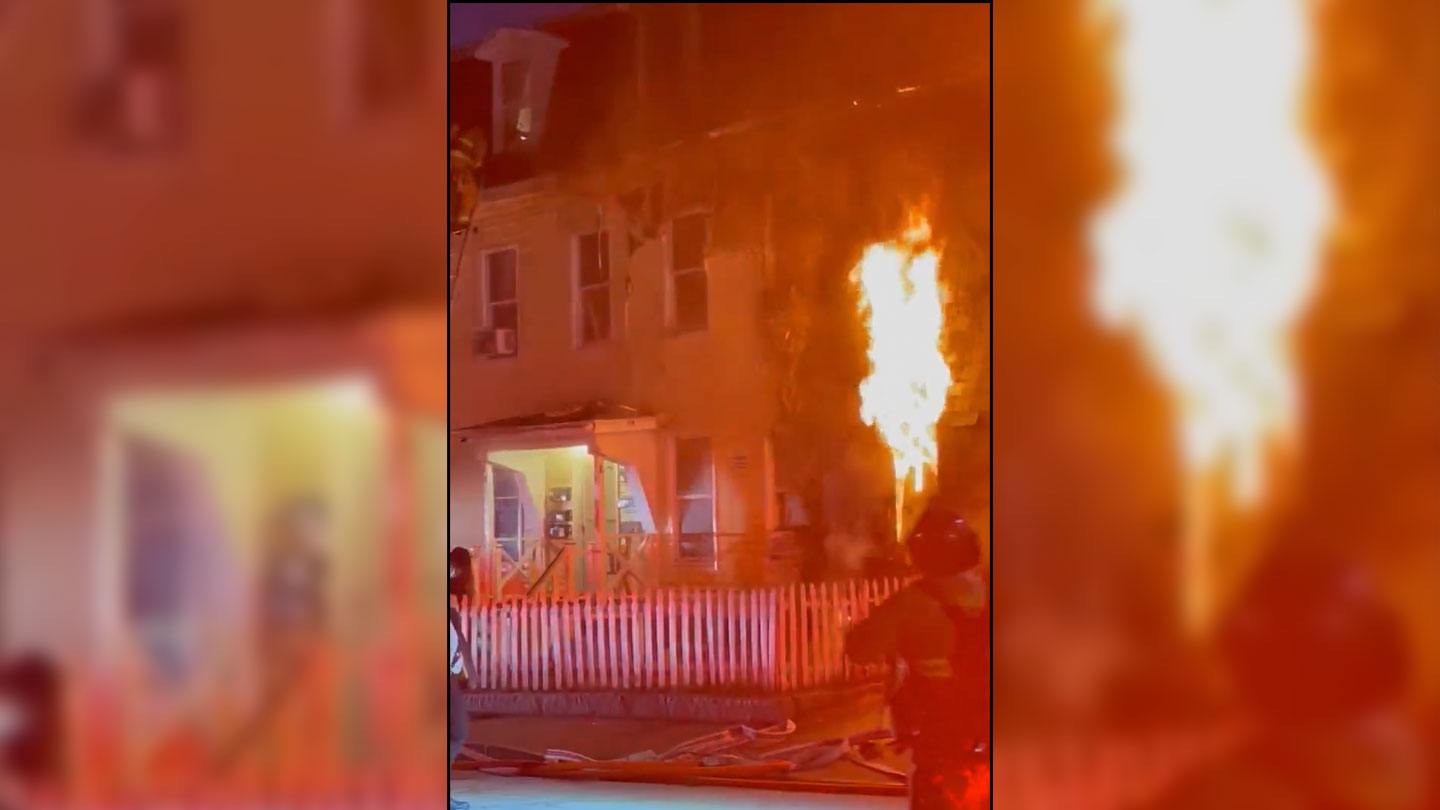