Bill Burr is coming to Boston, where he will become the first comedian to perform at Fenway Park

Comedy is coming to Fenway Park.

Bill Burr is coming to Boston, where he will be the first comedian to hold a show at Fenway Park, according to Live Nation. The show, part of the comedian's Bill Burr (Slight Return) North American tour, is set for Sunday, August 21.

"I started doing stand-up in Boston 30 years ago,” Burr said in a media release. “Never imagined it would lead to Fenway. Kind of speechless, which is rare for a big mouth like me." 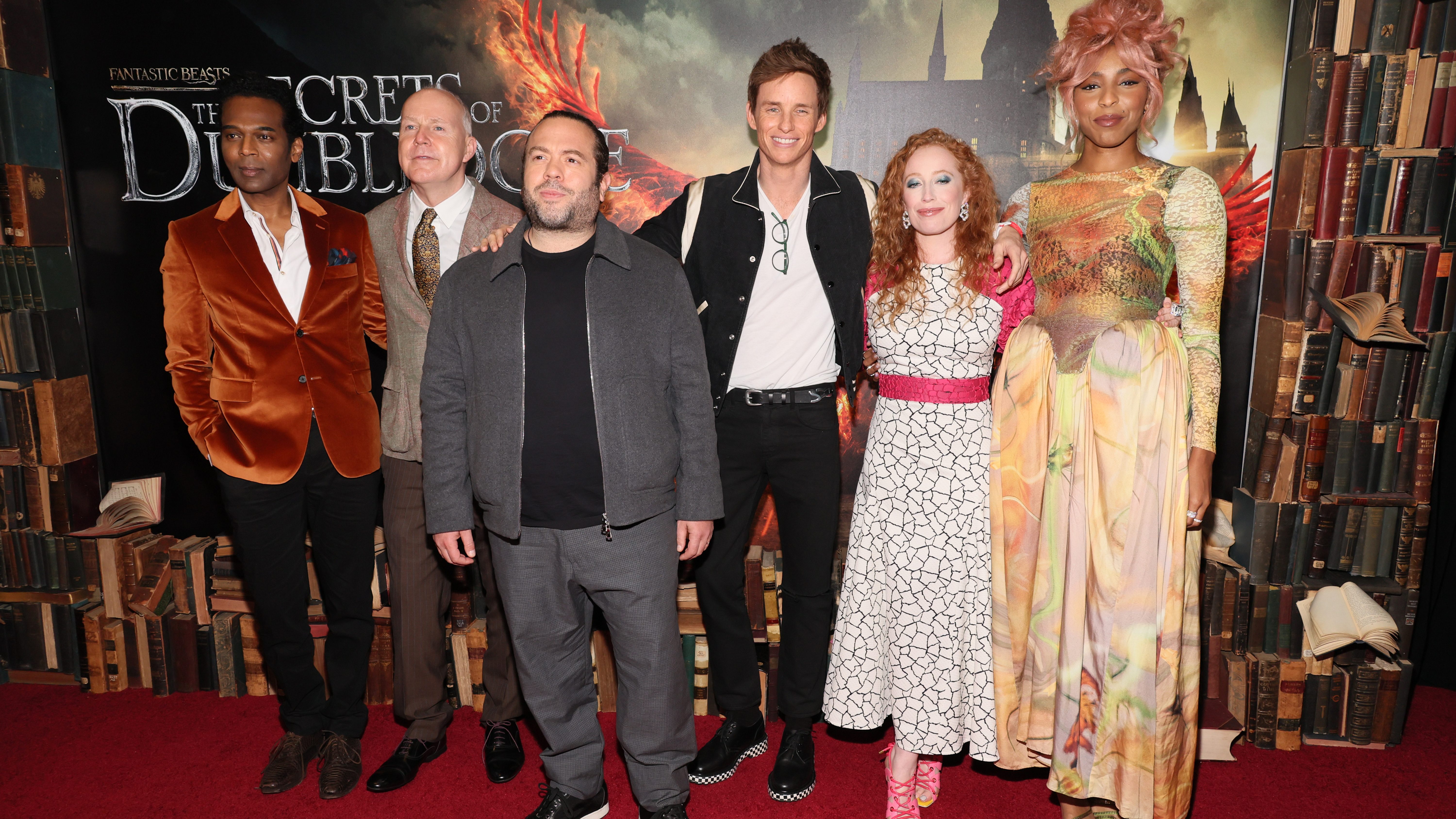 For ‘Fantastic Beasts' Series, a Case of Diminishing Returns at the Box Office 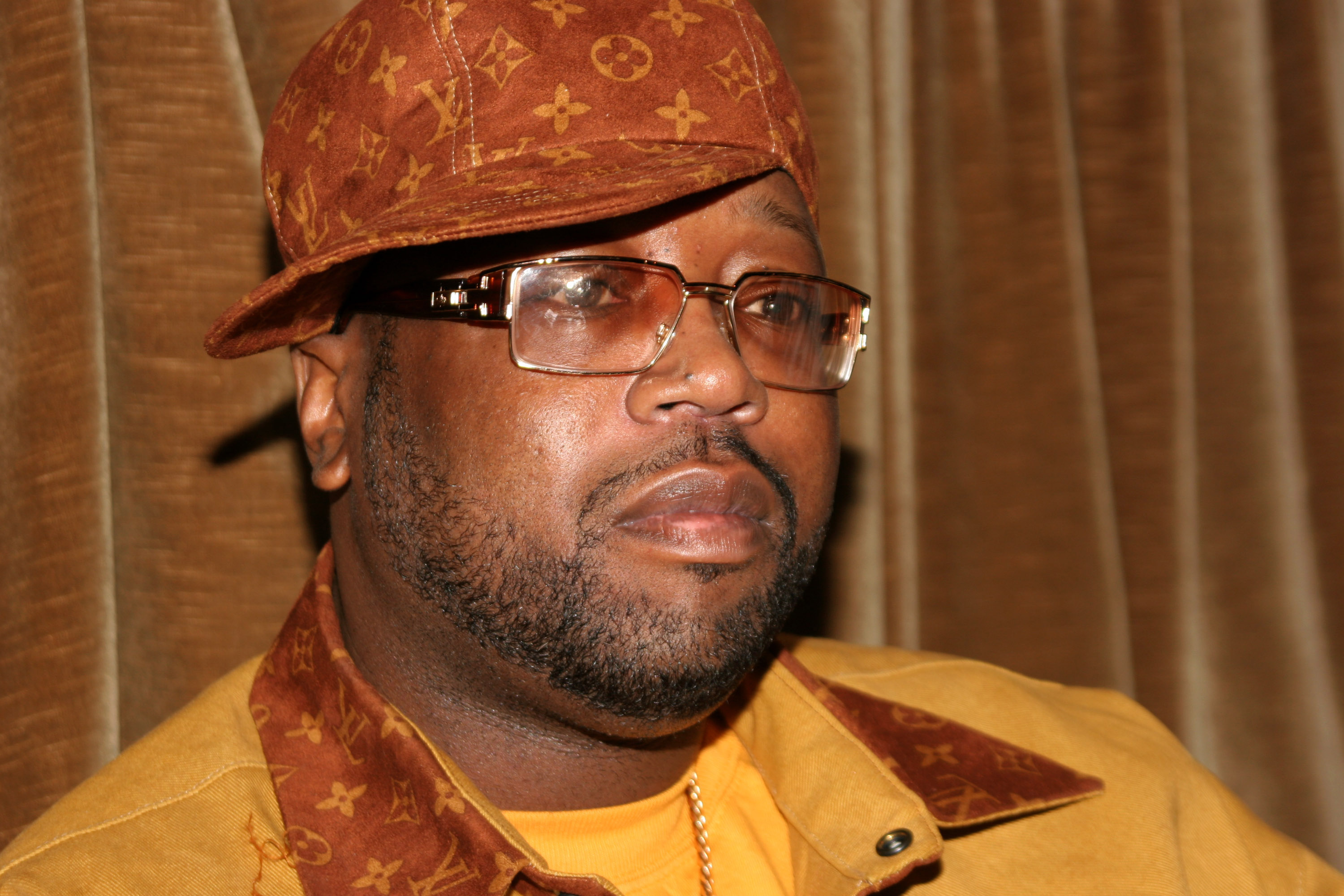 Burr's Monday Morning Podcast is popular for downloads. He recently finished shooting the film Old Dads, which he co-wrote, directed and will star in with Bobby Cannavale and Bokeem Woodbine. His animated Netflix series, F Is for Family, aired its final season starting in November and premiered a Roku series Bill Burr Presents: Immoral Compass.

After a lot of event uncertainty during the pandemic, the show schedule at Fenway is back in force for 2022. Other performers set to hit the stage this summer include Zac Brown Band, Lady Gaga, Aerosmith, Red Hot Chili Peppers and more.

Tickets for Burr's show go on sale on Friday, April 22 at 10 a.m. Click here to purchase.