Richard Vega has been civilly committed as a sexually dangerous person since 2008, when his prison sentence of up to 20 years for a 1987 rape in Revere was ending

A man in state custody for being sexually dangerous after a 1990 rape conviction has been indicted on a murder charge in the sexual assault and strangling of a woman in Boston in 1988, prosecutors announced Monday.

Richard Vega, 59, is expected to be arraigned in the killing of Judy Chamberlain later in September, the Suffolk County District Attorney's Office said.

Chamberlain was found dead in the basement of a building on D Street in what is now known as Boston's Seaport on July 28, 1988, with evidence suggesting she was sexually assaulted, prosecutors said.

Vega, who raped an elderly woman in Revere in 1987, was identified through DNA evidence as a suspect in the Boston strangling in 2011, but prosecutors felt they needed more evidence to bring charges.

Vega has been civilly committed as a sexually dangerous person since 2008, when his prison sentence of up to 20 years for the 1987 rape in Revere was ending.

It wasn't immediately clear if he had an attorney who could speak to the new indictment. 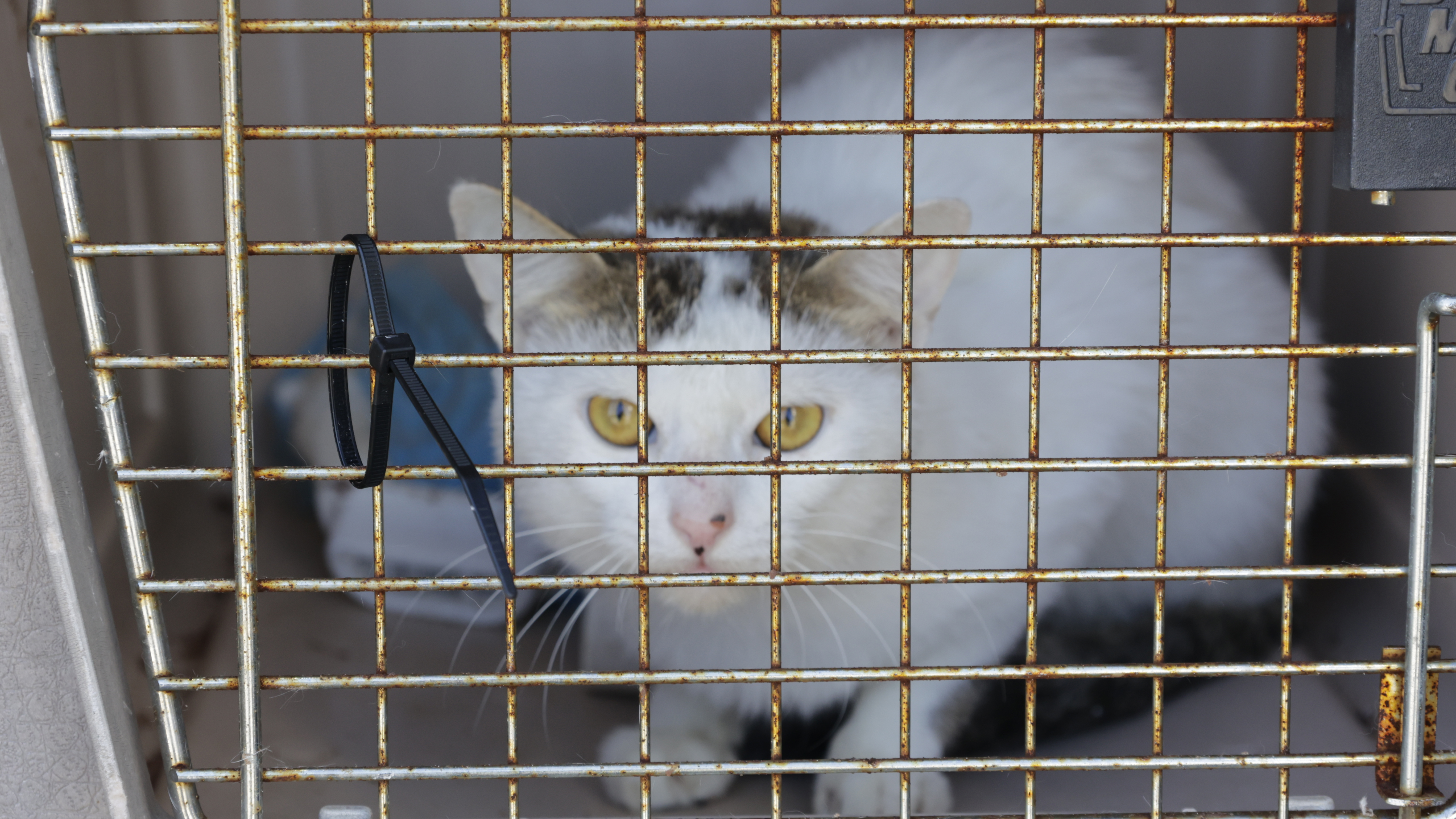 Rescued Cats Evacuated From Florida Sent to Mass. Ahead of Hurricane Ian 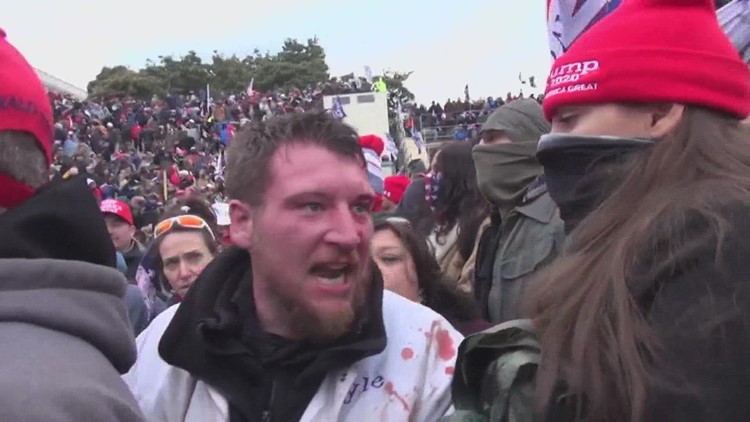 "Our family has waited 33 years for someone to be arrested for the brutal death of our sister Judy," Chamberlain's brother said in a statement released by prosecutors. "We thank all of those involved in his capture. Our sister can now lay in peace and our family has closure. We love and miss you Judy."

Her sister thanked Boston police in the statement "for finally finding the guy who took my sister's life."

The indictment against Vega is the third brought in a decades-old killing since Rollins took office in 2019, prosecutors said, following murder charges in a 1995 shooting and a 1980 killing.

"Criminal investigations, especially homicides, are uniquely challenging. The passage of time only creates greater difficulty for investigators and prosecutors – memories may become blurry, witnesses may have died, or cannot be located – but the urgency to hold violent offenders and murderers accountable never diminishes. Ever. Our commitment to these cases and the families of individuals whose lives were stolen by an act of violence does not fade with time," Rollins said in a statement.