Firefighters were battling a blaze in Lynn, Massachusetts in cold and windy conditions during the early hours of Monday morning

The call for a fire came in around 2 a.m. in a home on Linden Street that neighbors said has been vacant for weeks.

Working in cold and windy conditions, firefighters knocked down the two-alarm blaze by 4 a.m., according to Lynn Fire Chief Stephen Archer.

"We did have some exposure concerns -- the houses on both sides of the residence," Archer said, "but we were able to control that so it did not turn out to be a significant issue for us."

The biggest problem was low-pressure fire hydrants, he said.

No one was injured. The state fire marshal is expected to conduct an investigation. 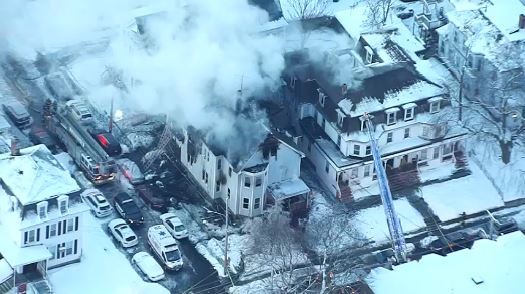 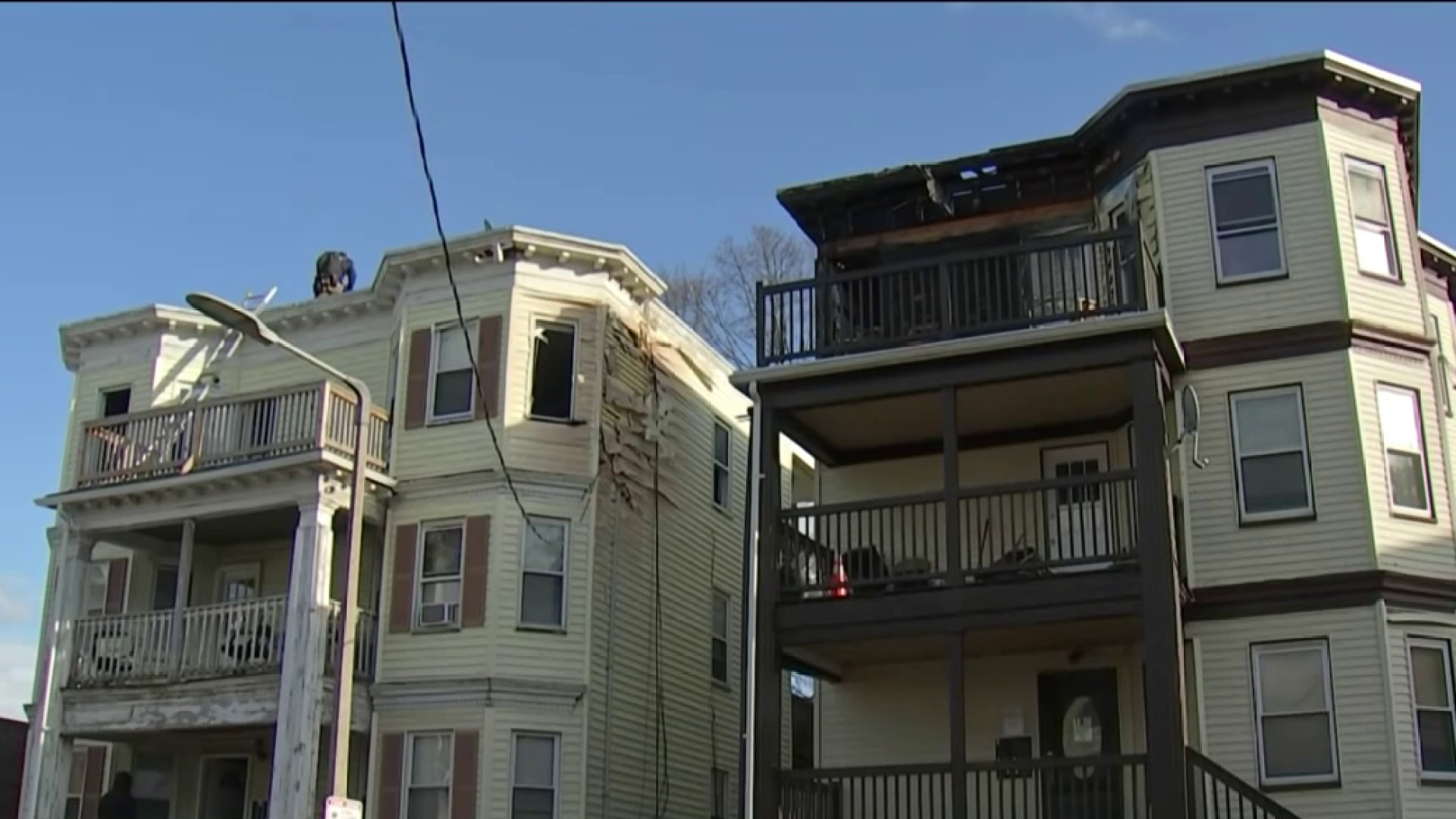