One Day After Orange Line Reopens, Train Taken Out of Service Due to Door Malfunction

The Orange Line just reopened Monday after the replacement of 14,000 feet of rail and nearly 3,500 feet of track, repairs to Orange Line stations and the elimination of six slow zones

The day after the Orange Line's reopening, an issue with one of the new trains at Downtown Crossing caused delays for passengers during Tuesday evening's busy rush hour commute.

That train was taken out of service, after the MBTA said a malfunctioning door wouldn't close. Passengers told NBC10 Boston they got stuck at the Downtown Crossing train station for at least 20 minutes as a result of the delays.

"Honestly it’s kind of a debacle for a lot of people especially going to work, travel, commuting to school, work," Martel Smart said. "It throws peoples' schedules off."

An MBTA spokesperson confirmed the incident involved one of the new Orange line cars and that the door was not "performing as designed."

Regularly scheduled service was back by around 7 p.m. Tuesday.

In a separate incident, an escalator at the Massachusetts Avenue stop was also taken out of service Tuesday after smoke was observed. No one was injured and the MBTA says there was not a fire.

The Orange Line reopened Monday after the replacement of 14,000 feet of rail and nearly 3,500 feet of track, repairs to Orange Line stations and the elimination of six slow zones.

MBTA officials said they were happy with how the work went. But the shutdown meant commuters had to find alternate forms of transportation. The MBTA offered shuttle buses to replace train service, which required changes to traffic patterns, some of which are still in place. 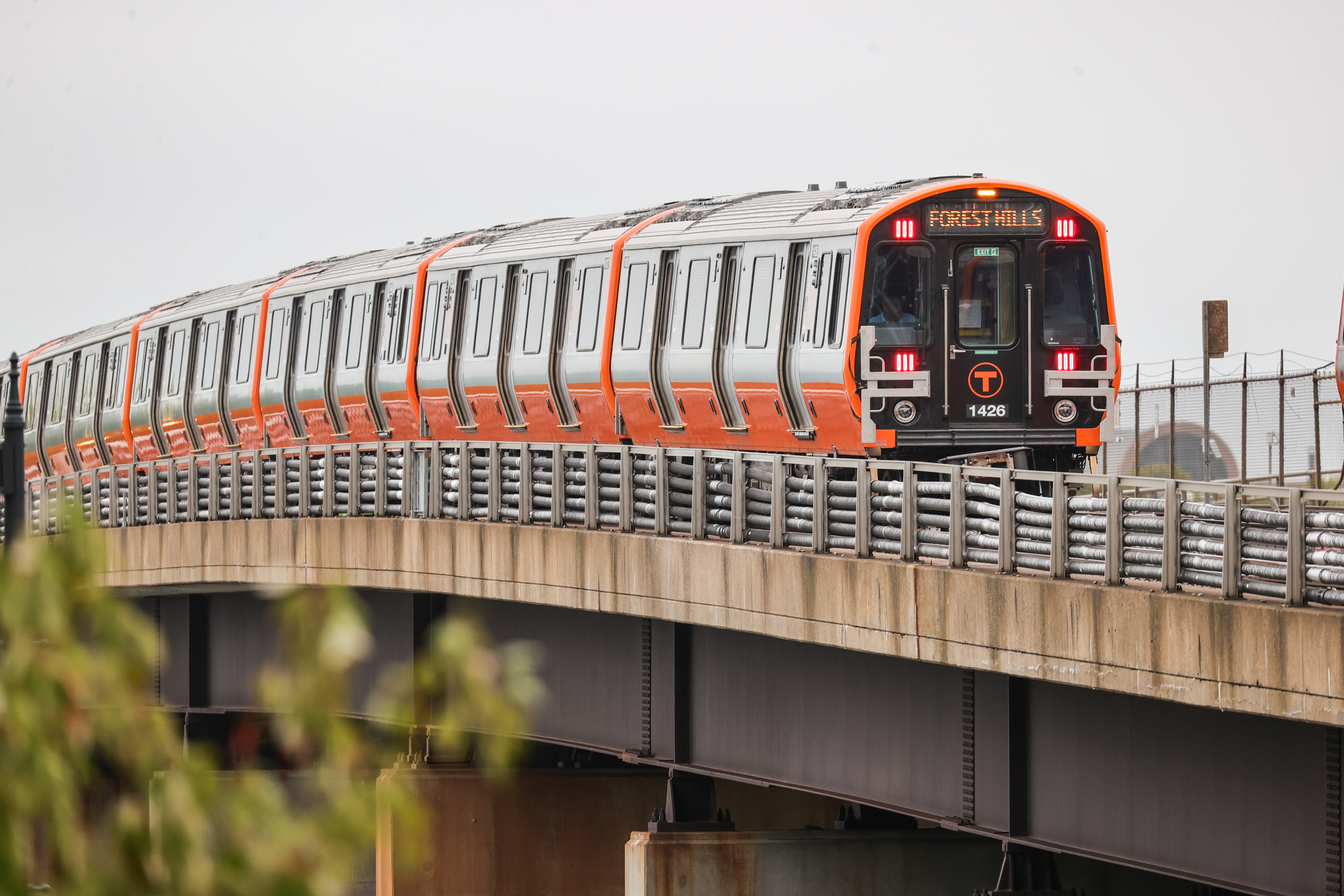