The Duxbury Schools superintendent said "it has become clear that members of the Duxbury High School football team did, in fact, use anti-Semitic and potentially other inappropriate and derogatory language"

The "highly offensive language" used by a Massachusetts high school football team during a recent game included anti-Semitic remarks, and there may have been other offensive language used as well, the school's superintendent confirmed Tuesday.

Duxbury school officials had announced on Monday that the team had incorporated offensive language into its play-call system for adjusting plays on the field, but didn't characterize the language beyond that it had religious connotations.

"As our investigation continues to unfold, it has become clear that members of the Duxbury High School football team did, in fact, use anti-Semitic and potentially other inappropriate and derogatory language," Duxbury Schools Superintendent John Antonucci said in a statement.

The team is accused of using terms like "Auschwitz" while calling plays against Plymouth North High School last month.

"It trivializes Judaism and it trivializes the Holocaust," said Robert Trestan, regional director for the Anti-Defamation League's New England chapter.

Antonucci said that school officials have been talking to parents and other people in community, as well as the ADL, about how serious the allegations are.

"We are continuing our investigation and will have further comment at a later time," Antonucci said.

Trestan wants to know how long the situation has been going on for.

"Auschwitz is one of history's worst known death camps," said Trestan. "It really has no place being used as a substitute for a football play."

An investigation has been underway since last week, and the team has been set to undergo mandatory training. The play-call system is no longer in place.

"It is important to note that while the players clearly demonstrated poor judgment, the responsibility for this incident also lies with the adults overseeing the program," a letter read. "In short, this was a systemic failure."

“I want to extend my apology for the insensitive, crass and inappropriate language used in the game on March 12th. Using the term was careless, unnecessary and most importantly hurtful on its face — inexcusable,” Maimaron said.

The ADL met with school staff Tuesday to provide guidance, hoping to turn this into a learning opportunity.

"We expect the adults in a school environment to be the role models and we expect athletes to be peer leaders," said Trestan. "There are indications here there was a fairly significant breakdown of those expectations." 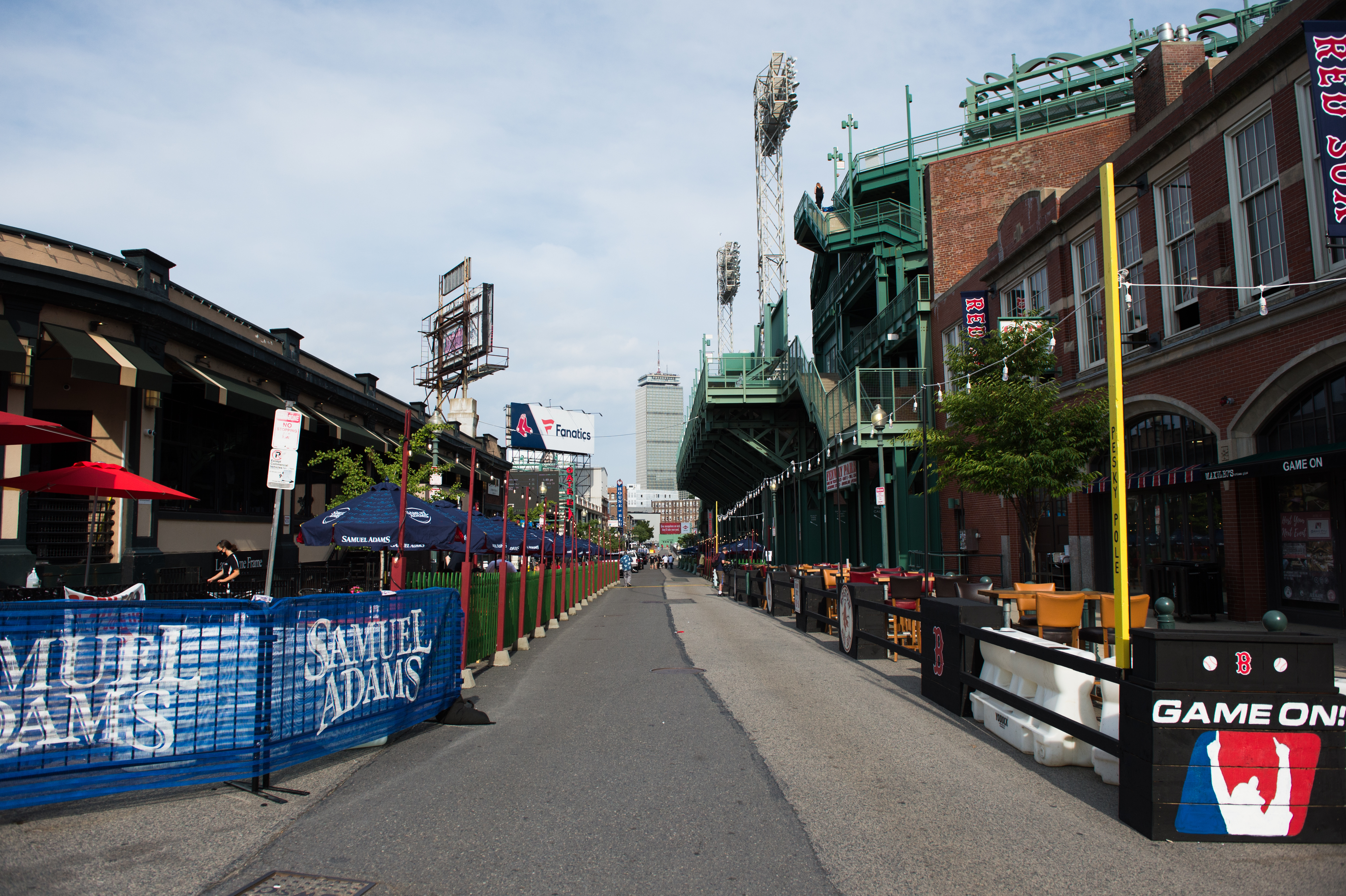