Fatal Shooting in Lowell Under Investigation

No arrests have been made in the incident that left Tyrone Phet, 22, dead

Authorities are investigating after a 22-year-old man found shot in his car early Monday died of his injuries.

Lowell police responded to Spring Avenue for reports of shots just after 1 a.m. and found Tyrone Phet, 22, in his car outside his residence suffering from apparent gunshot wounds, the office of Middlesex District Attorney Marian Ryan said in a statement.

Phet was taken to Lowell General Hospital where he was pronounced dead. 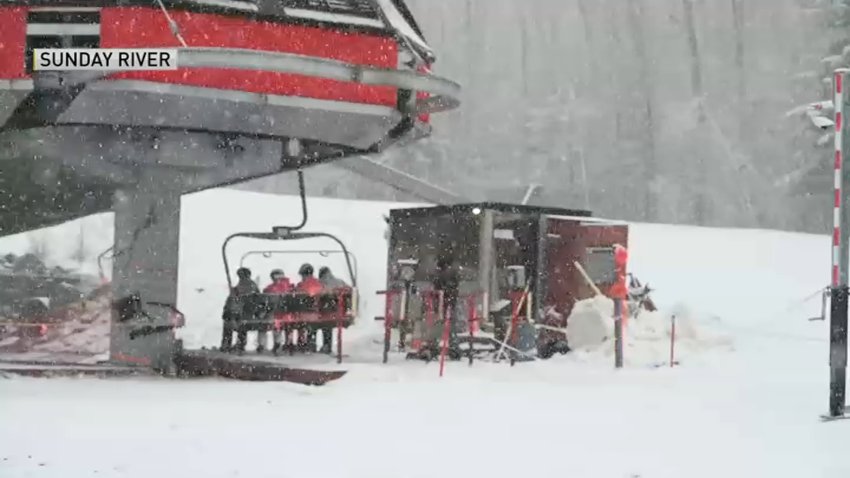 Ryan's office said the incident did not appear to be random.

An investigation into the shooting was ongoing. No arrests have been made.