Here's When ‘Open Newbury Street' Will Take Place This Summer

Newbury Street will once again be turned into a pedestrian-only walkway for three Sundays in August, the city announced Friday.

The bustling stretch of shops and restaurants from Berkeley Street to Massachusetts Avenue will be closed to traffic on August 15, 22, and 29 from 10 a.m. to 8 p.m, according to the city. Parking on the street and in the surrounding area will be restricted prior to the street closing.

“I’m especially excited to kick-off Open Newbury Street as we look for ways to hold space for collective joy and imagination,” said acting Boston Mayor Kim Janey in a statement. “We look forward to supporting businesses by providing space for them to engage customers in creative ways. I hope residents and visitors will be able to experience all that Open Newbury Street has to offer.”

Officials will consider extending the program into September based on resident feedback, the announcement said. 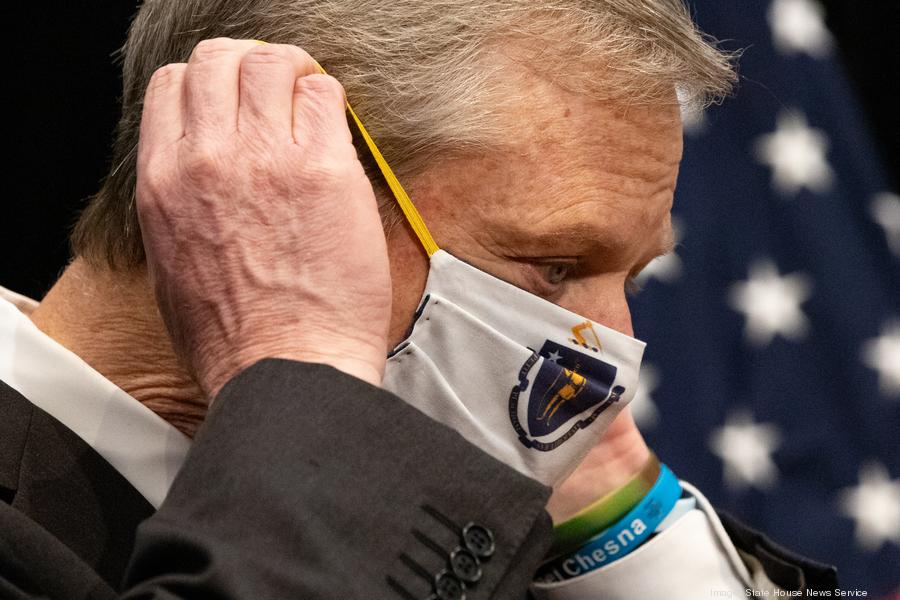 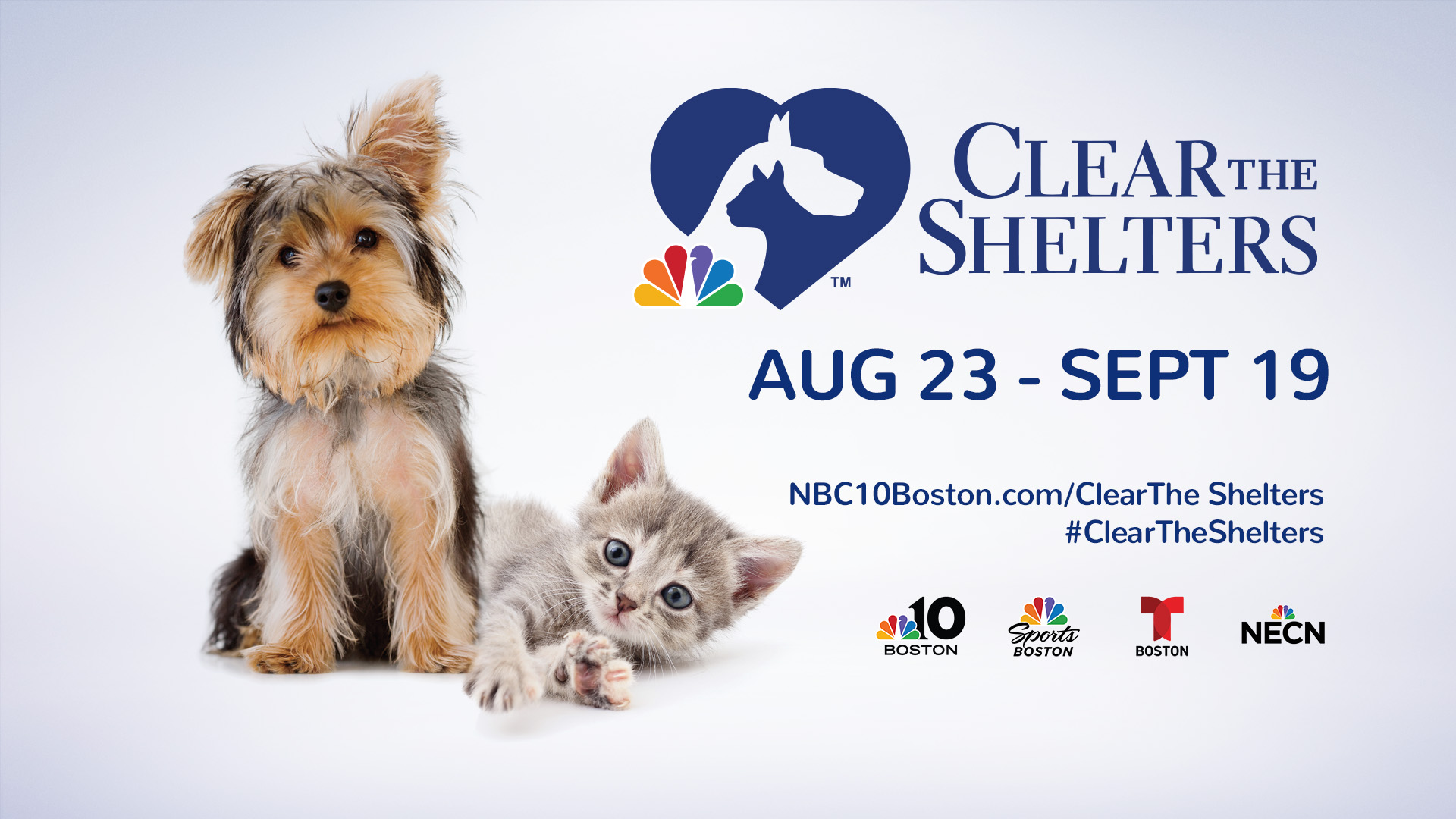