Anyone with Type 1 diabetes, HIV, hypertension or substance abuse disorders will now be eligible to schedule an appointment on Monday

That means anyone with Type 1 diabetes will now be eligible to schedule an appointment on Monday, April 5.

Type 1 diabetes was not originally listed as a priority medical condition, but advocates in Massachusetts called on Gov. Charlie Baker to add it after the Centers for Disease Control and Prevention updated its guidance to include it.

Cystic fibrosis, dementia, HIV, hypertension or substance use disorders are also now included on the list of priority medical conditions.

For anyone who has already pre-registered but would like to update their information to reflect the new medical conditions recognized by the CDC and Massachusetts as of Monday, the Baker administration said it is building a feature for individuals to edit their submission that will be made available soon.

Starting on Monday, residents 55 and up and residents with one certain medical condition become eligible. 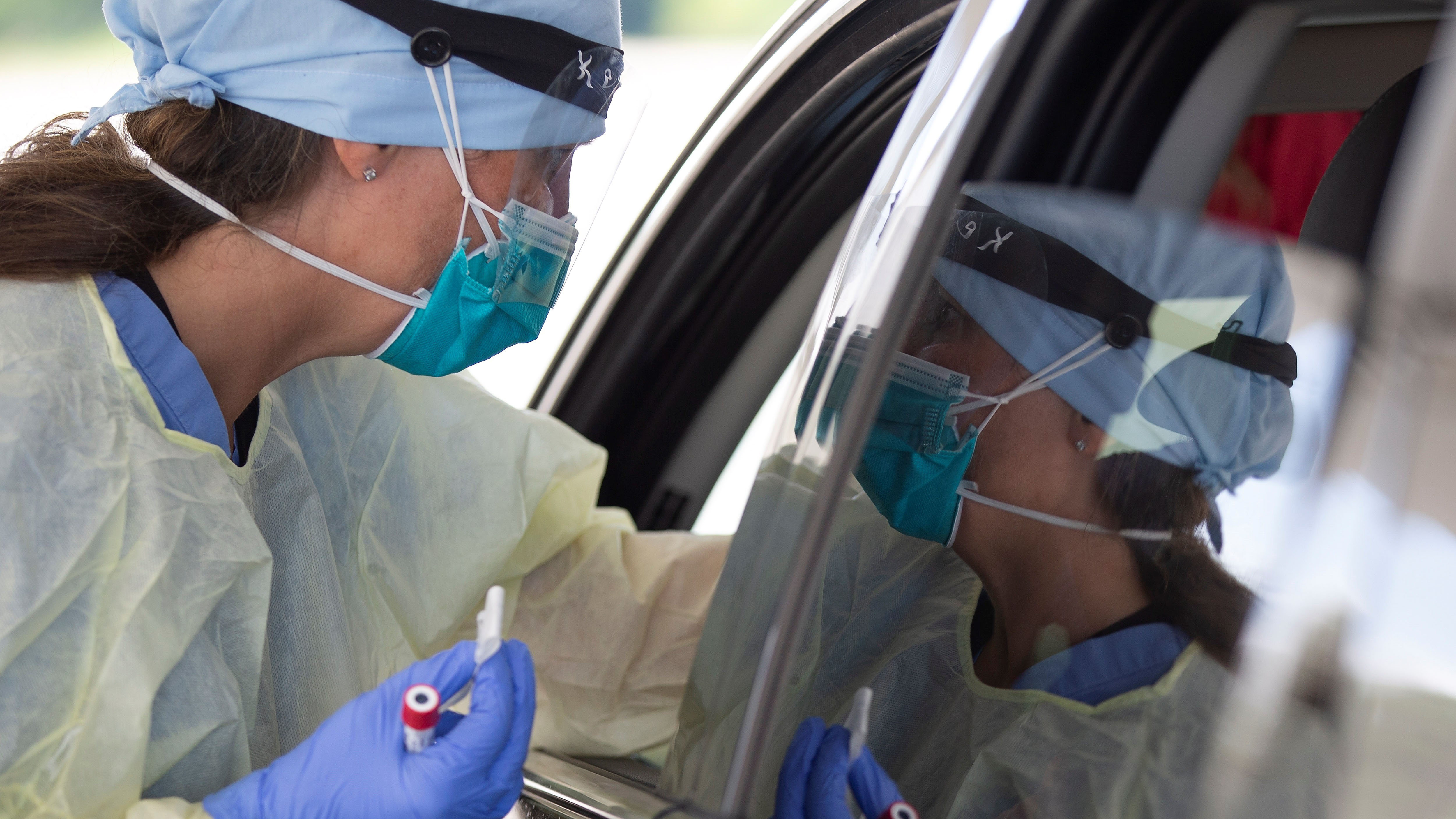 Fourth Wave? These Statistics Show the Rise in COVID Cases in Massachusetts 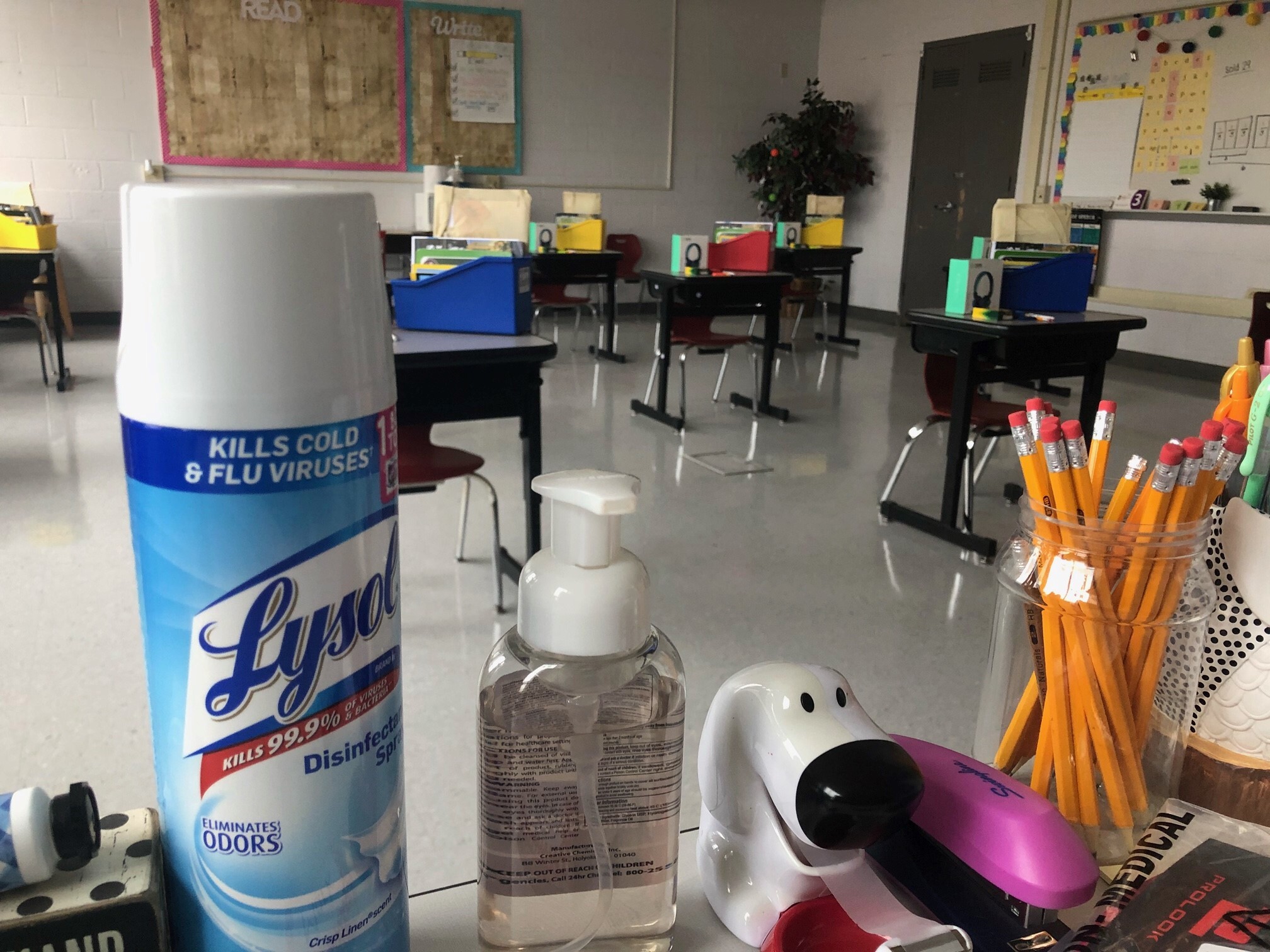