Massachusetts on Monday began vaccinating residents 75 years and older as it entered the second phase of its COVID-19 vaccination plan amid a rocky rollout of the state's plan to inoculate residents against the coronavirus.

The state of Phase 2 means residents 75 are now eligible to make vaccination appointments, joining first responders, healthcare workers and residents of long-term care facilities, who were eligible in Phase 1.

Appointments opened up for those over 75 last week, but the efforts were hampered by numerous accounts of older residents who could not navigate the state's website or waited hours only to find that all slots were already full.

Phase 2 of the state's vaccination plan gets underway Monday, which means people 75 and older can start getting their shots, including at Fenway Park. But because of the weather, officials are asking people to plan to come early and get a ride.

"Pays to get up and be an early bird," said Ruth Band of Sudbury.

"We're excited, we're looking forward to getting the vaccine, and we feel lucky to be here," said Anita Brush of Jamaica Plain, who was first in line with her husband, Jonathan.

"We stayed up late on Wednesday night to catch the first slots, and I think we felt like we won the lottery," added Jonathan Brush.

Meanwhile, the state's second mass vaccination site officially opened at Fenway Park Monday, where up to 500 people are expected to be vaccinated per day. Operations will gradually ramp up to 1,250 per day as the Massachusetts coronavirus vaccine rollout plan continues.

With a nor'easter headed for New England that could dump well over a foot of snow in many areas and create blizzard-like conditions, regional and local officials are announcing some scheduling changes for coronavirus vaccine appointments.

Officials are also asking patients to be patient and get a ride if possible.

CIC Health runs both the Gillette Stadium and Fenway Park mass vaccination sites, and on Sunday night, the company announced changes to their vaccination schedules in anticipation of heavy snow.

Anyone with an appointment scheduled at Gillette after 3 p.m. Monday will receive an email to reschedule on Wednesday, Feb. 3 through Sunday, Feb. 7, according to the company.

On Monday, Baker continued to defend his administration's vaccination plan saying its decision to emphasize people in congregate care facilities and health care workers put Massachusetts behind other states in the process.

He added his administration was making changes to the state vaccination website to make it easier to navigate, including looking at websites set up by other states for best practices.

Baker last week promised to create a call center by this week. But a significant part of the problem remains, he explained, which is the disparity between the high demand and limited supply of doses.

More than 35,000 new COVID-19 vaccination appointments went live Thursday at sites across the state, but most of them were quickly booked. The new appointments included 20,000 at the Fenway Park and Gillette Stadium mass vaccination sites which were spoken for within a matter of hours.

Baker said tens of thousands of new appointments will open up at the mass vaccination sites each Thursday, and smaller vaccination sites at CVS, Walgreens, Price Chopper and community health centers will post them more frequently but will have fewer slots to fill to begin with.

Additional mass vaccination sites are slated to open, including at the Eastfield Mall in Springfield, the Doubletree Hilton Hotel in Danvers, the Reggie Lewis Center in Roxbury and the Cross River Center in Lowell. Lowell is also offering vaccines to its residents, but for now only has the capacity to administer about 400 doses a week. 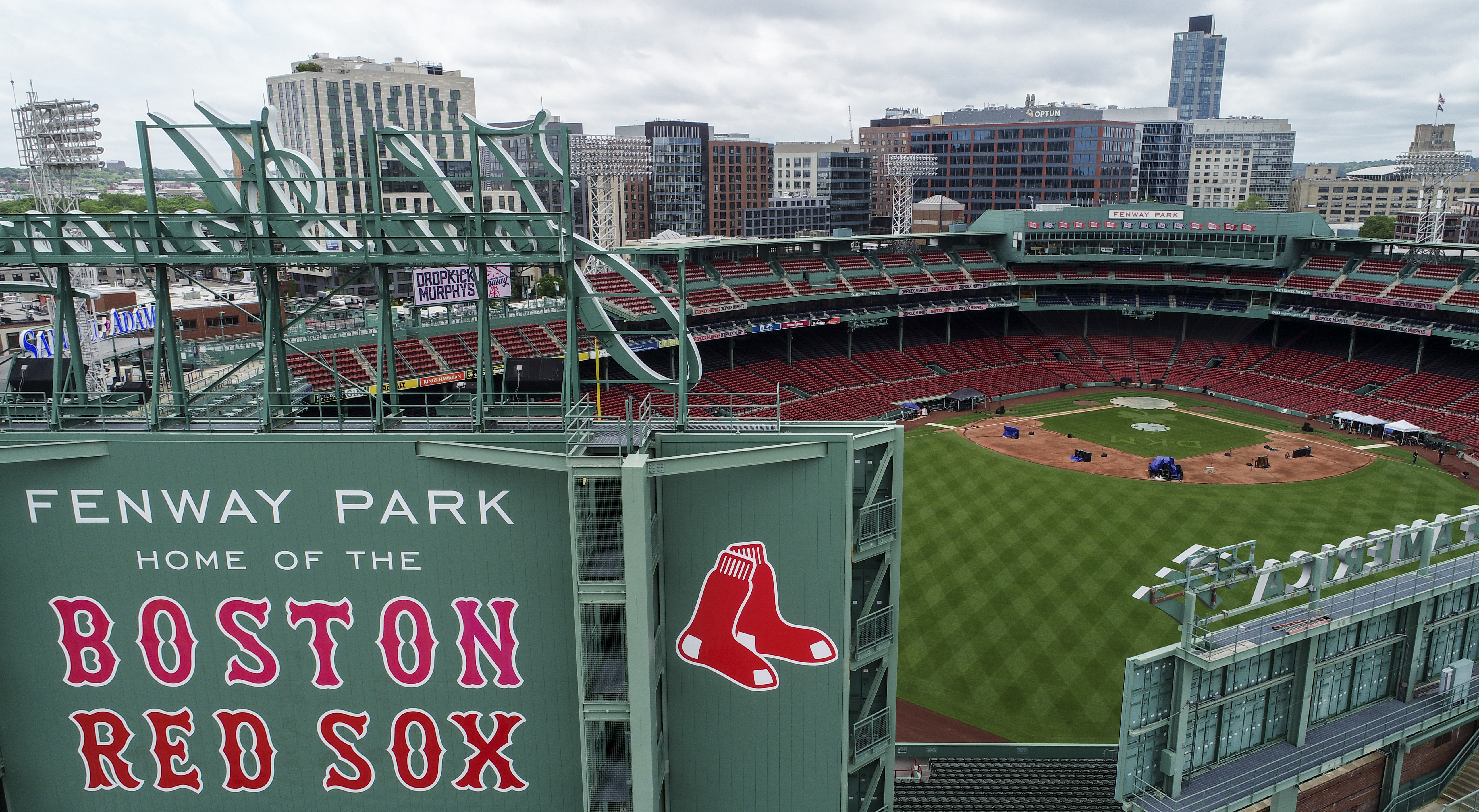 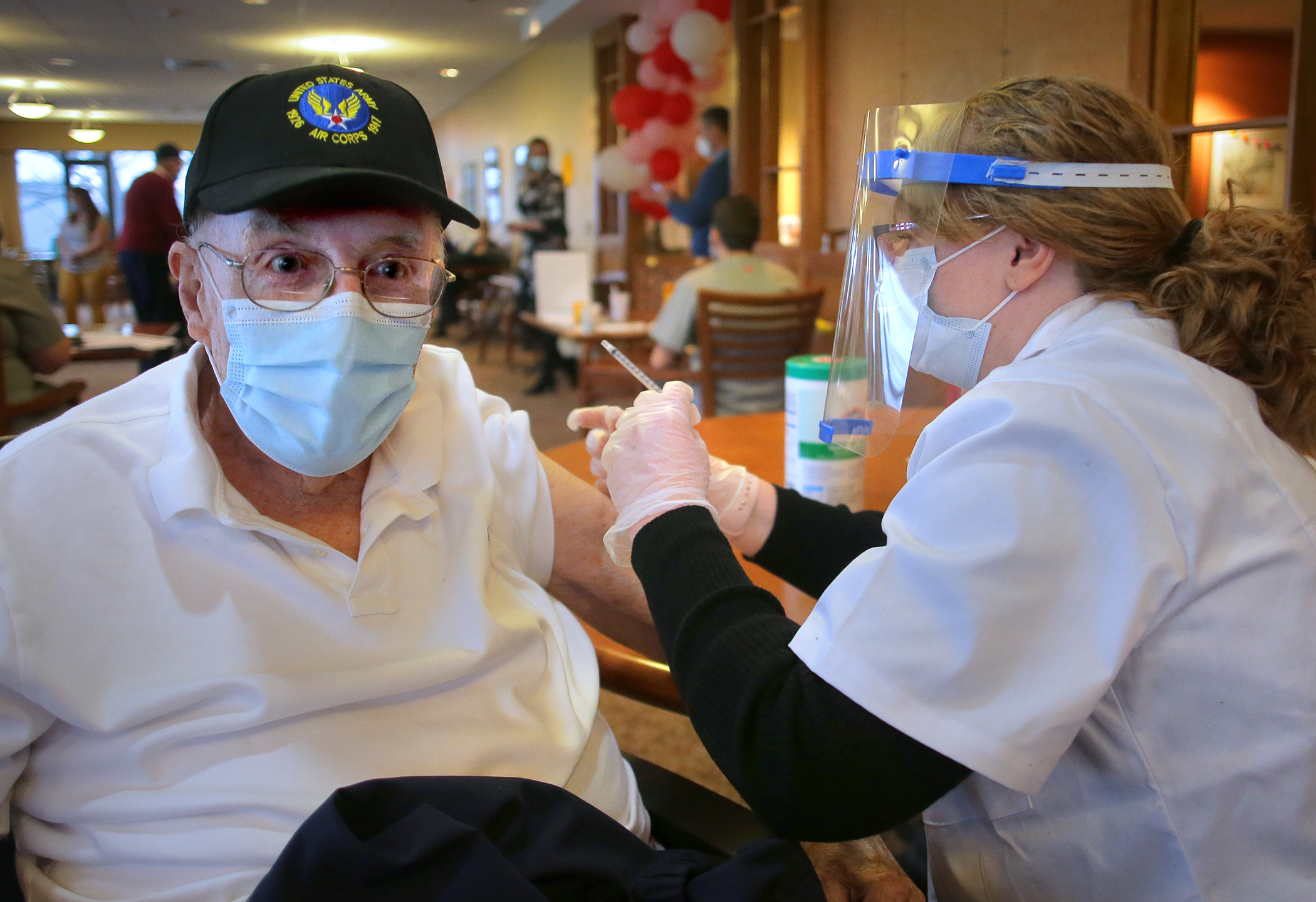 Here's How Residents 75 and Older Can Sign Up for the COVID Vaccine in Mass.