A massive tree fell over in Lowell, Massachusetts, on Wednesday morning, crushing at least one car and ripping down power lines.

The tree fell on Hildreth Street in the city's Centralville neighborhood.

"I thought we were having an earthquake or something, but then, all of the sudden, I run out and I could hear 'Snap, snap' – all the poles just snapping," said Robert Laurin, who lives nearby.

Power poles were splintering in half like twigs and falling like dominoes down Hildreth Street in Lowell Wednesday morning after the giant tree snagged their lines as it came crashing down.

"Heard the crash, heard the crackle, my house shook, and everything went dark. I said, 'Oh my God, oh my!'" said Laura Mercado, who was working at the time. "I thought for sure there was, like, a huge accident with a truck or something. I come out to see this."

A twisted tangle of power lines surrounded Mercado's home and even ripped the roof open.

"It pulled it right out, so it's kind of open where I'm going to have to see what I can do in order to throw something up there so that it doesn't get wet if it starts raining again," said Mercado.

Her neighbor's car was damaged under the branches, but incredibly, no one was injured.

"Thank God nobody was walking by or driving by," Laurin said. "They would have got killed."

Several neighbors say they've been worried about the tree for years.

"That tree was hanging over there for – I've been here 25 years – and I've said, 'That looks like it's going to give someday,'" said Tina Mucka, who lives nearby.

"We're lucky, and it could have gone a very different way if the poles had gone another way, I think they definitely would have hit our house and several other houses," said Brooke Lambert, who was one of about 3,000 customers without power at the height of the interruption.

But Lambert didn't mind the loss of electricity.

"It's crazy, I said to my boss this is the best excuse I've had to get out of work," she said.

Power has been restored to the majority of those who were without it earlier in the day. About 150 remained in the dark Wednesday evening with an estimated restoration of 2 a.m. But the city says it will likely take longer to clean up this mess, so people are being told they should avoid the area.

A spokesperson says the city doesn't have a record of residents complaining about the tree, and it was assessed to be in good health in May 2020 when sidewalk construction was being done here.

That spokesperson says the tree was on private property, so with no outward signs of decay, the city would have been limited in what action it could take. 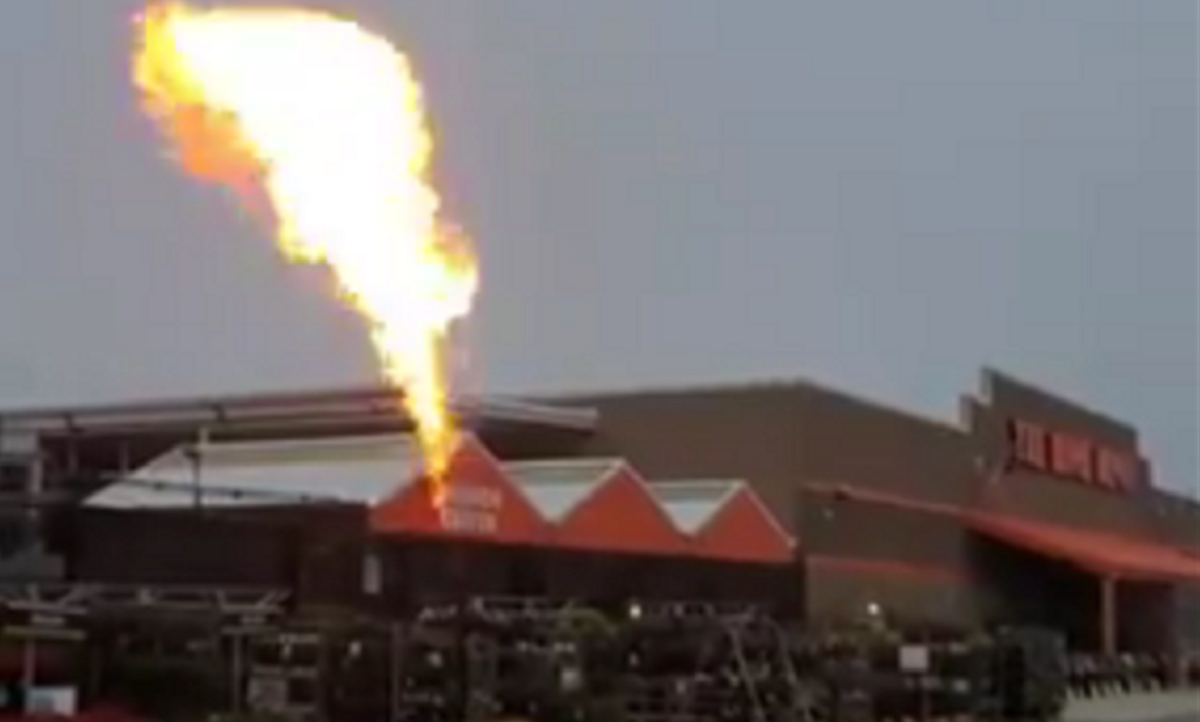 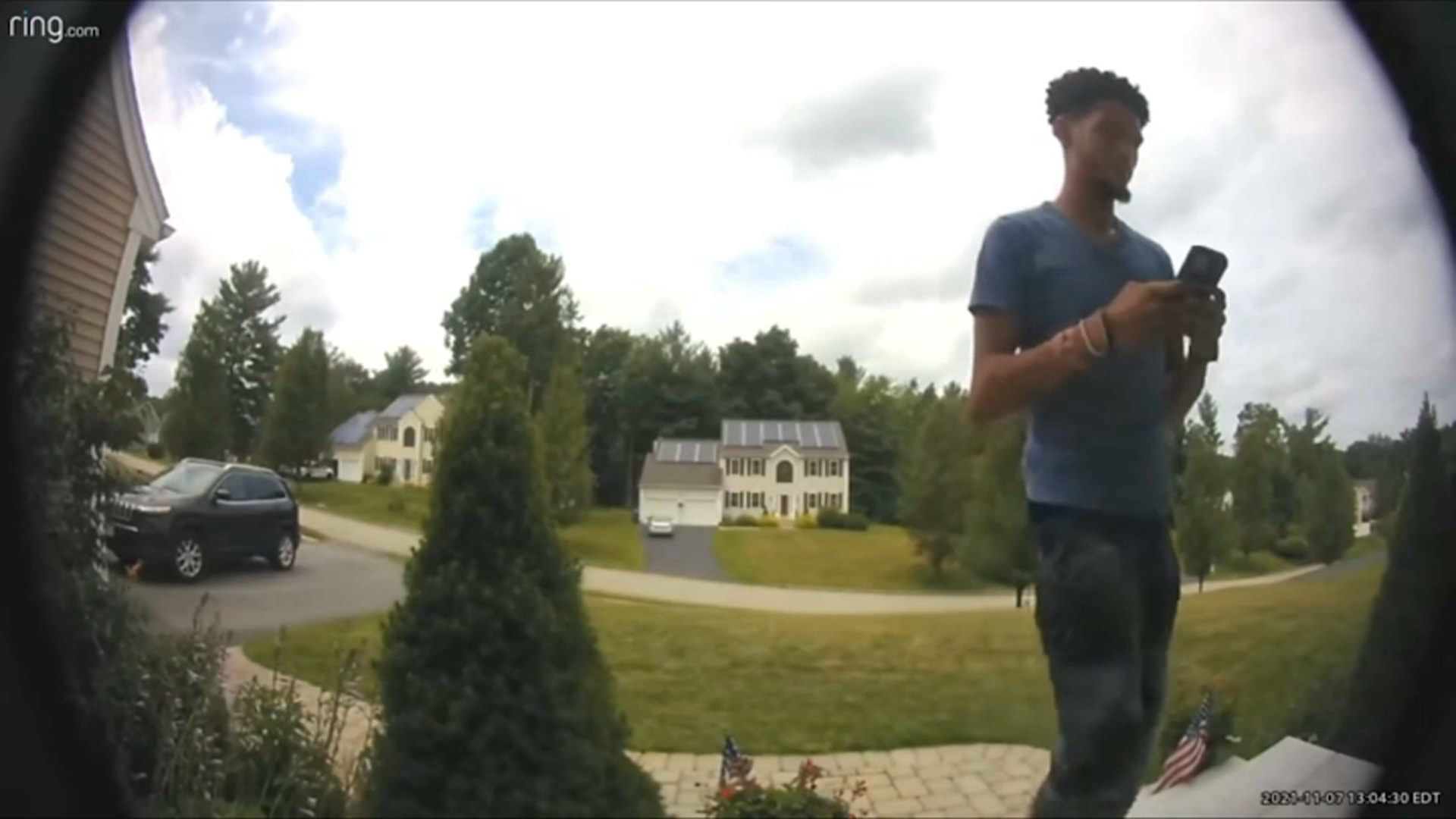 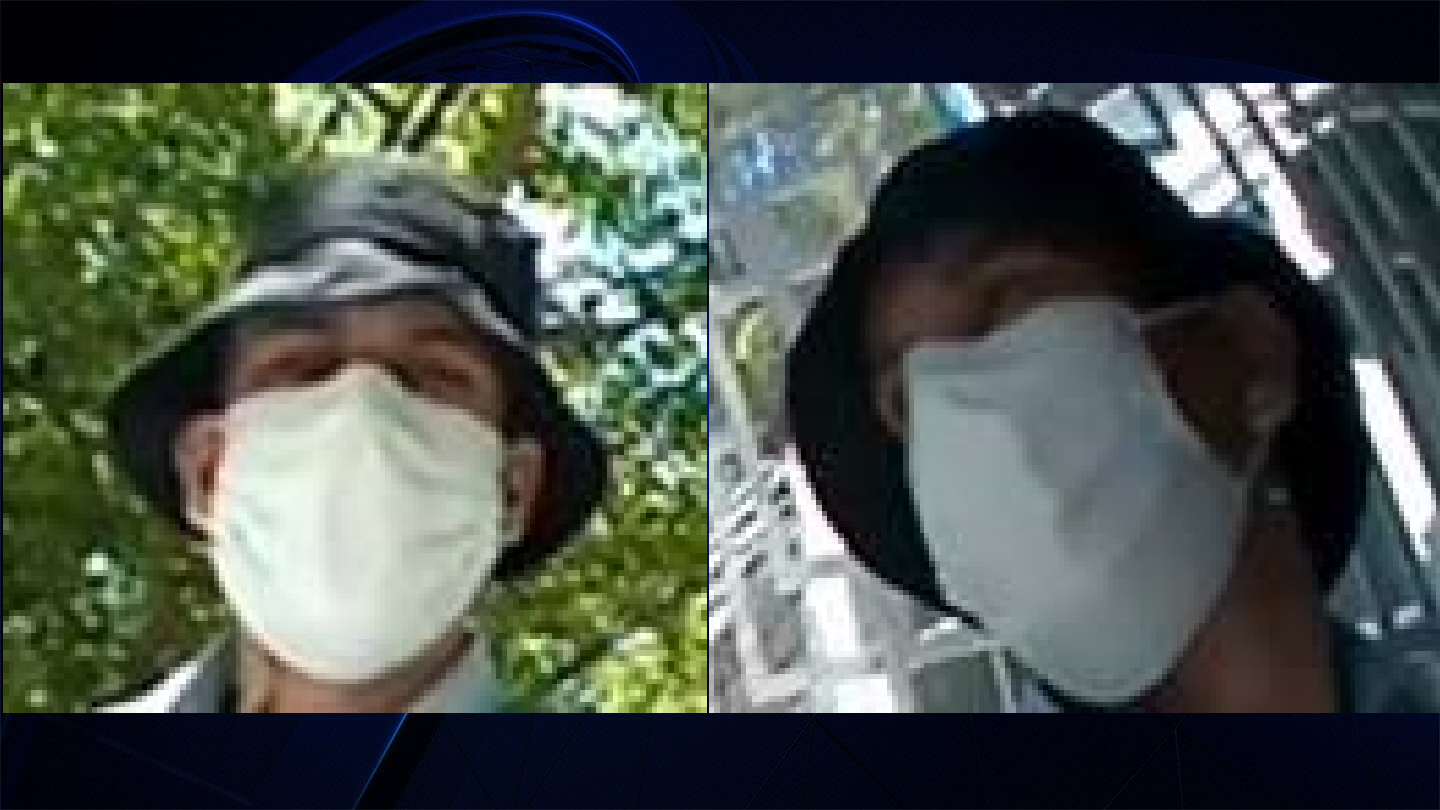 Newton Police Search for Person Connected to String of Break-ins