The reductions won't go into effect immediately, but some of them will take place in early 2021

The details of deep proposed MBTA service cuts were released Monday as the T and its GM Steve Poftak continue to grapple with a decrease in ridership and a corresponding decline in revenue.

The proposed service changes were released after the MBTA's fiscal and management control board met virtually on Monday morning. The reductions won't go into effect immediately, but some of them will take place in early 2021.

“I want to reassure our riders that these service changes are not permanent, do not include any fare changes, and will not take effect immediately. We are carrying out a comprehensive outreach process and encourage all members of the public to provide comments and feedback, as we want to hear from riders to help us identify and protect the services that support transit-critical populations and communities.”

The proposed service changes include:

The agency has decreased next year's fare revenue forecast by nearly a third, a sign of the extended economic impact of the coronavirus pandemic.

The MBTA predicts that fare revenue will reach no more than 38% of pre-pandemic levels by June. That figure was previously 60%, The Boston Globe reported last month.

According to a new model used by the state, the figure could be as low as 24% depending on travel and work from home policies.

Boston Mayor Martin Walsh has asked the agency to lobby for federal funds as other transit agencies have.

The T has called for Congress to approve a $32 billion transit fund in a coronavirus rescue bill. MBTA to Fine Commuters Up to $300 for Not Wearing Masks 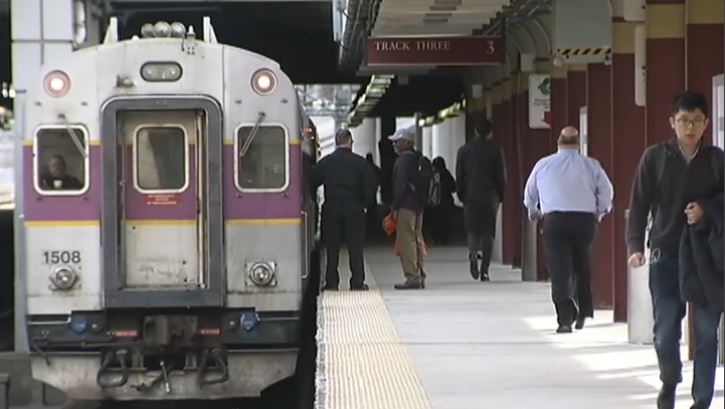