After the same bill died of inaction last session, current and former police officers on Wednesday renewed their push for legislation in Massachusetts to allow emergency medical professionals to treat and transport injured police dogs and other working animals.

Braintree Deputy police Chief Tim Cahoon told the Joint Committee on Public Safety that police dogs make "incredible sacrifices" on behalf of their handlers and relayed the story of Braintree K9 Kitt, who was fatally shot in June while charging a suspect who had fired upon Braintree officers.

"If Kitt wasn't there that day, we would have lost three officers, most likely. It would have been a dramatically different outcome. Because he was there and because of his efforts, two officers were wounded, but they're going to be OK. They went home to their families," Cahoon said.

He and others spoke in favor of legislation known as "Nero's Law," which would allow police dogs and other working animals to be treated or transported by emergency medical personnel, provided there is not a human in need they must attend to.

A private funeral service will be held at Gillette Stadium Tuesday for Kitt, a Braintree police dog who was killed while helping two officers who were also shot during an investigation earlier this month.

Last session, the committee redrafted the bill and referred it to the Health Care Financing Committee. That panel extended its reporting deadline for the bill three times, but never acted on it before the session ended.

Though the bill has taken on new significance in the wake of the Braintree incident, it dates back to 2018, when Sgt. Sean Gannon, 32, was killed when he, his canine partner Nero, and other officers from Barnstable and Yarmouth were serving a warrant in Marstons Mills. Nero was also shot on the scene as Gannon attempted to serve a search warrant. Nero survived his injuries, but because of existing state laws emergency personnel were not able to provide care or transport the canine partner to an emergency veterinary clinic as they would for a human first responder.

Rep. Steven Xiarhos, who filed the legislation along with Sen. Mark Montigny, was deputy police chief in Yarmouth at the time of Gannon's shooting. "I will never forget the sight of K9 Nero being carried out, covered in blood, and gasping for air. Despite the paramedics present wanting to help save him, they could not legally touch K9 Nero as current Massachusetts law prohibits helping a police animal wounded in the line of duty," Xiaharos said. "It is our duty to protect those who protect us." 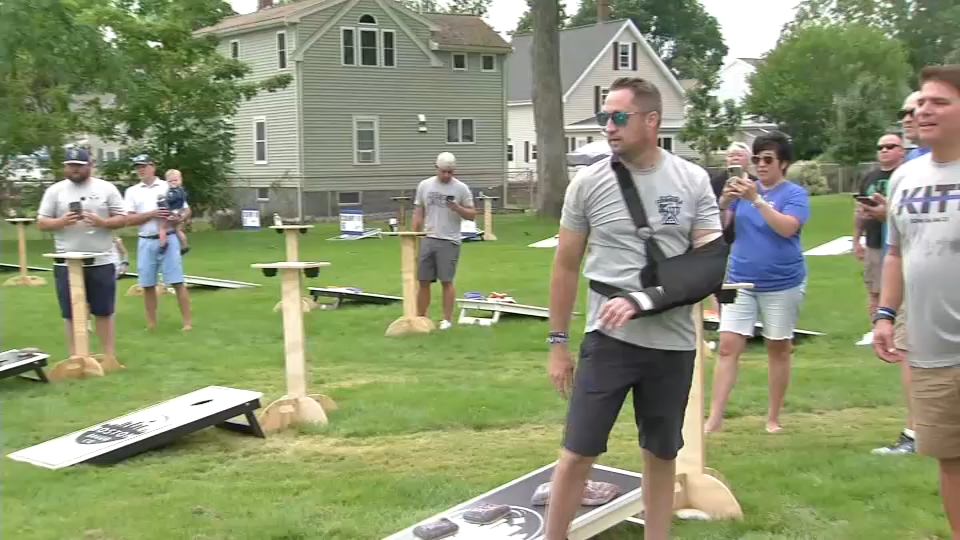 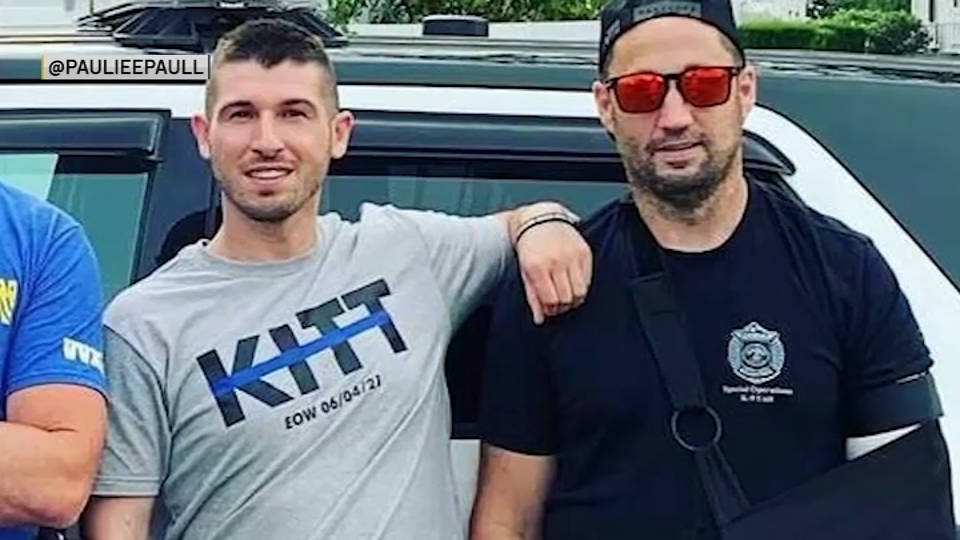