She joins a crowded field of Democrats seeking the office

Five-term Salem Mayor Kim Driscoll is joining the crowded field of Democrats running for lieutenant governor, becoming the first mayor to enter the race and promising a "new focus from Beacon Hill" on the needs of cities of towns.

"We need leaders who can understand and empower communities," Driscoll said in an announcement video.

Driscoll joins Sens. Adam Hinds and Eric Lesser, Rep. Tami Gouveia and businessman Bret Bero in the race for the second spot on the Democratic ticket this fall as the party looks to reclaim the governor's office after eight years of Gov. Charlie Baker and Lt. Gov. Karyn Polito.

The winner of the primary will get paired with the party's gubernatorial nominee, and the role of the lieutenant governor can vary by administration but is generally one focused on advancing the priorities of the governor. In the Baker administration, Polito served as the main liaison to municipalities.

"Mayors like me have been on the frontlines of our most urgent fights – from COVID-19 response and recovery to racial equality, the climate crisis, strengthening our public schools and making housing more affordable," Driscoll said in her launch video. "At this moment of change, so much is at stake. We need leaders who understand and can empower communities. Our cities and towns need a new voice on Beacon Hill."

Driscoll is coming off a successful reelection campaign in Salem last fall when she was elected to a fifth four-year term.

In the city, Driscoll was a champion for Baker's eventually successful push to pass zoning reform at the State House to facilitate new housing construction. Recently, Salem adopted a vaccine requirement for certain businesses like restaurants.

Driscoll, 55, previously worked as chief legal counsel and deputy city manager in Chelsea and served on the Salem City Council before first running for mayor in 2005.

Long looked at as a potential statewide candidate, the mayor launched her campaign Tuesday with the support of 21 other mayors, North Shore lawmakers, community leaders and the local Governor's Councilor Eileen Duff. 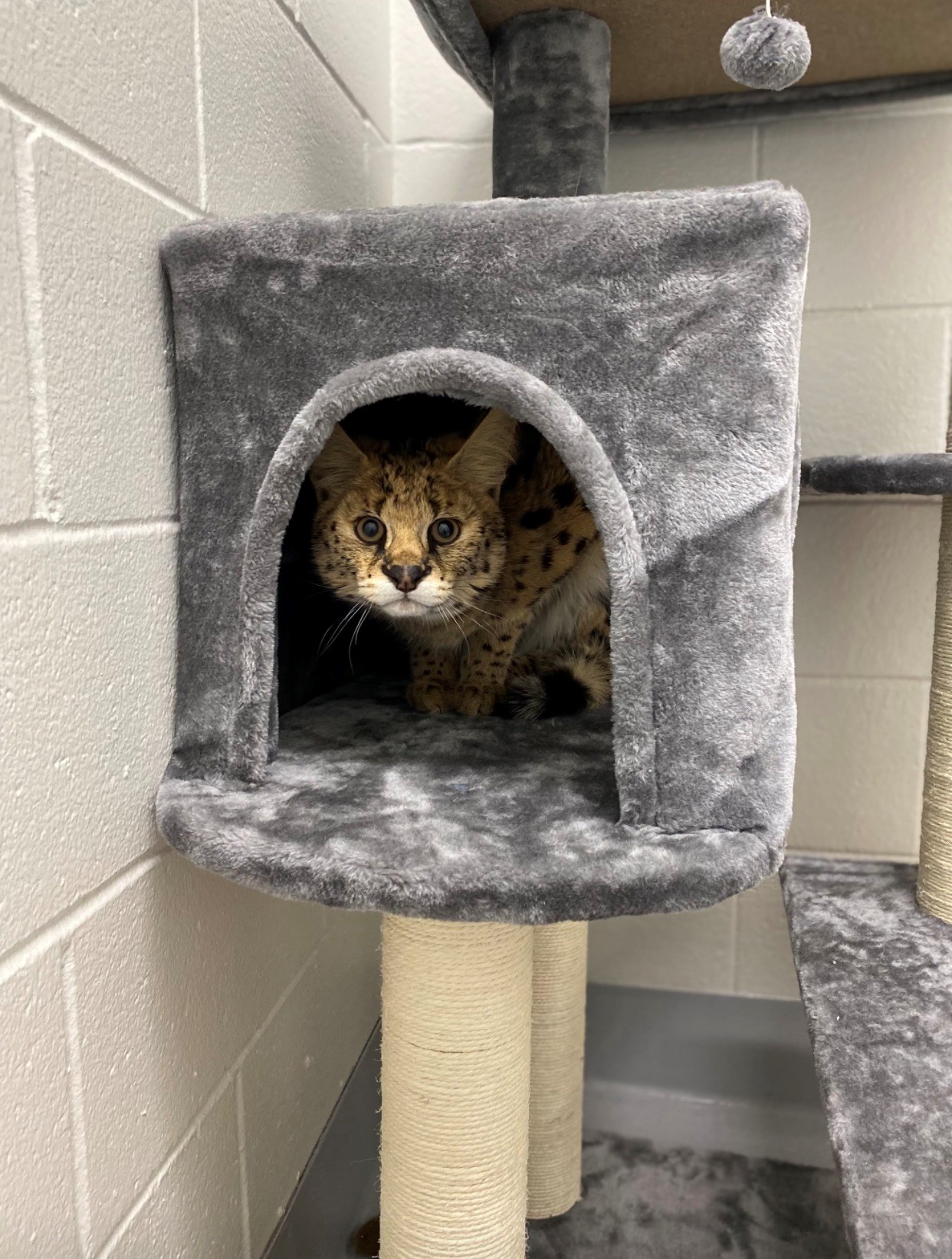