2 Dead, 1 Hurt After Car Crashes Into House in Needham

Traffic is being detoured away from the area

Two people have died after a car crashed into a house Wednesday in Needham, Massachusetts.

The crash happened around 10:30 a.m. on Central Avenue. The mid-morning calm shattered when a silver BMW driven by an 89-year-old Needham man rammed into a house.

The driver was hospitalized with serious injuries. The car's two passengers were taken to a hospital, where they were pronounced dead.

The two women who died have been identified as 89-year-old Ann Segal and 86-year-old Claire Van Ummersen, both of Needham, the Norfolk County District Attorney's Office said Wednesday evening.

The mid-morning calm in the area shattered when the car rammed into the house.

"I thought the car had hit our house," said neighbor Laurie Devries. "That's how loud the bang was."

The car came down the long, steep driveway from North Hill, an assisted living and nursing facility. The driver went across Central Avenue and into the house.

Traffic is being detoured away from the area. 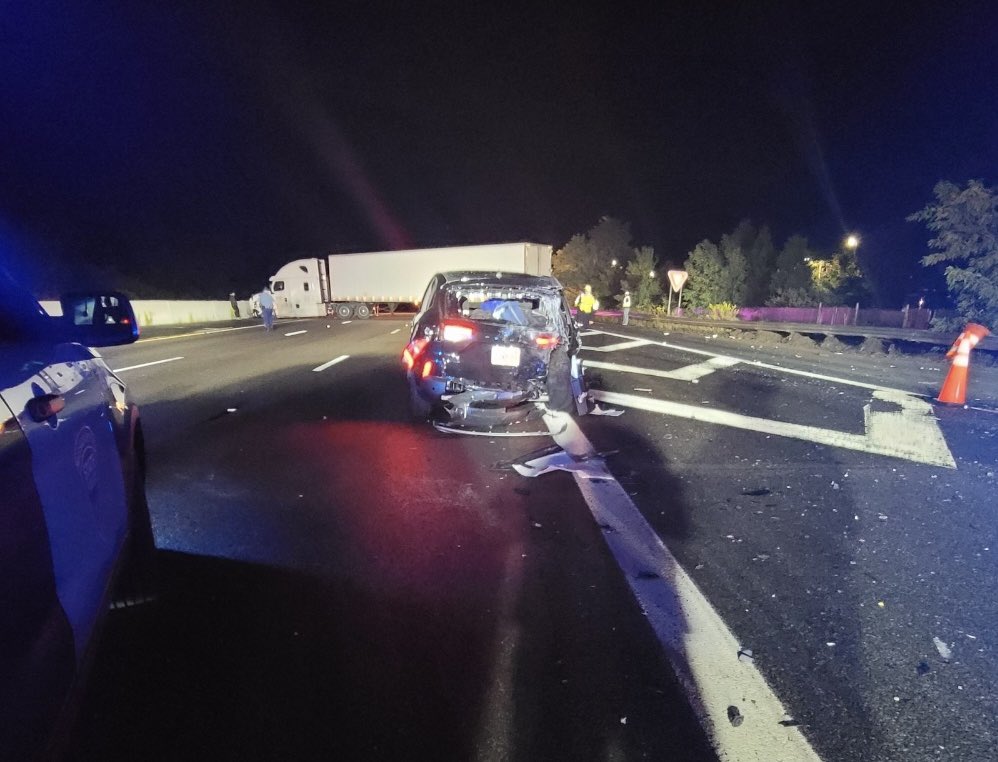 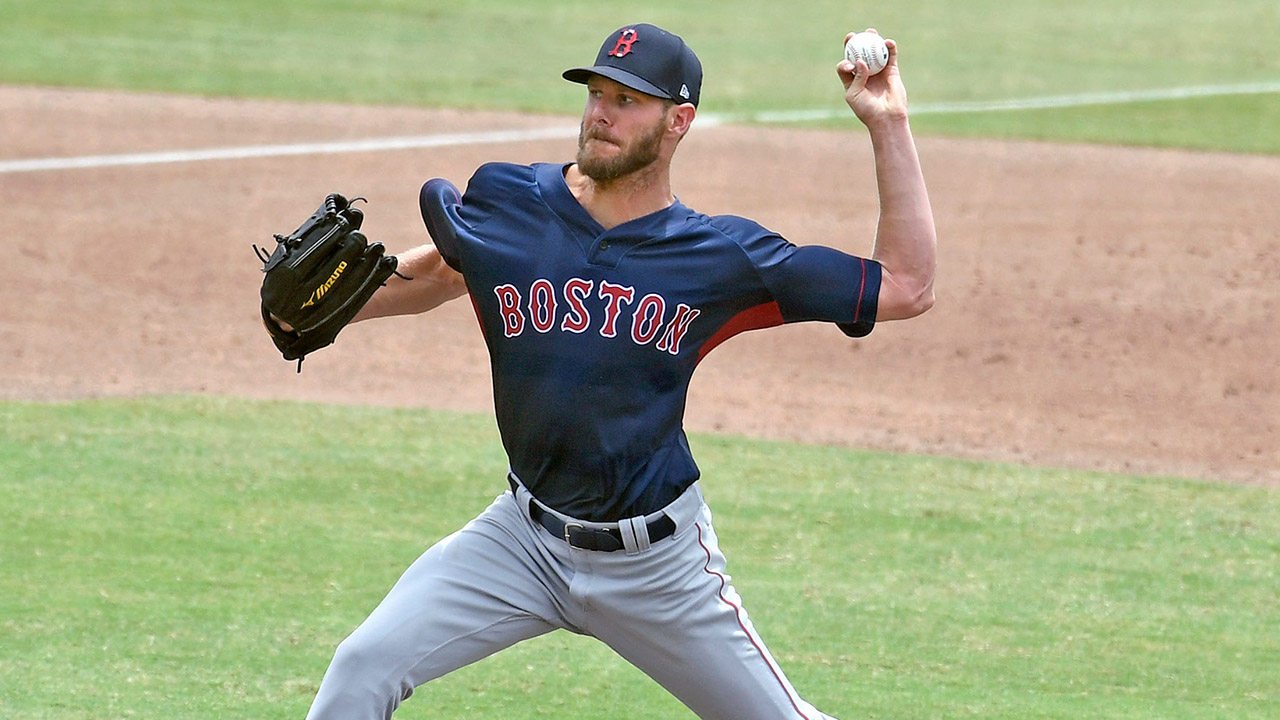 With the Season on the Line, Red Sox a No-Show in Baltimore