‘She's an Angel on Our Shoulders': Family Seeks Nurse Who Saved Man's Life in Tewksbury

The family of Tommy Florentino, who began seizing in front of a Walmart in Tewksbury, Massachusetts, is hoping to identify and thank the woman who performed CPR and helped rescue him

Loved ones of a Massachusetts man are hoping to find the woman who saved his life in front of a Walmart in Tewksbury.

When the mystery nurse spotted Tommy Florentino seizing, she pulled her car over and helped rescue him Wednesday.

"She said, 'I'm a registered nurse. Can I help?'" Elmer Florentino recalled.

He never got the nurse's name, but credits her with saving his 63-year-old brother's life. She continued CPR for several minutes, allowing a police officer on scene to coordinate with paramedics.

"She's an angel on our shoulders," Elmer Florentino said. "She came out of nowhere to help, you know. She could've kept going." 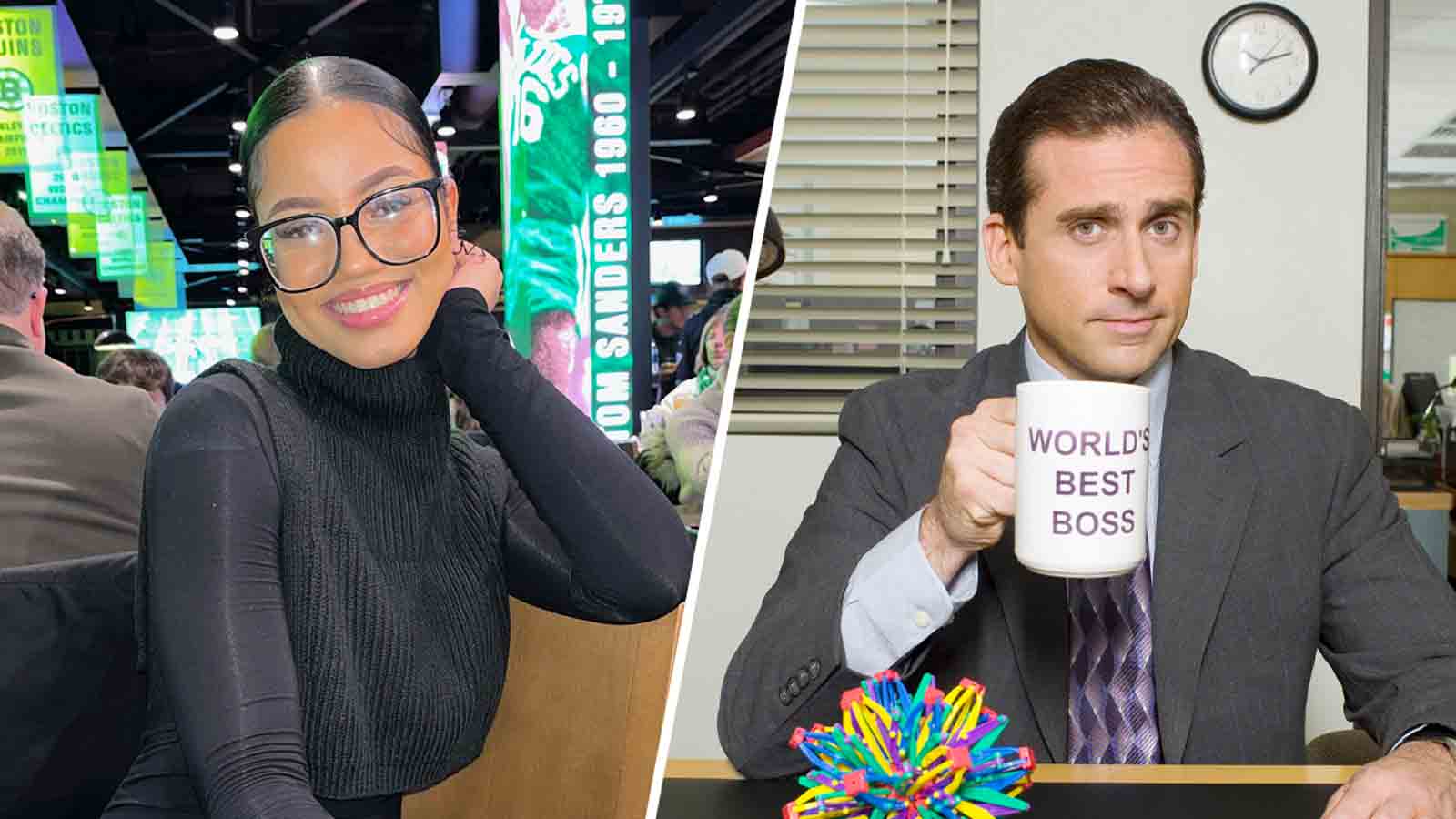 Teenager Uses CPR Technique Seen on ‘The Office' to Save Toddler 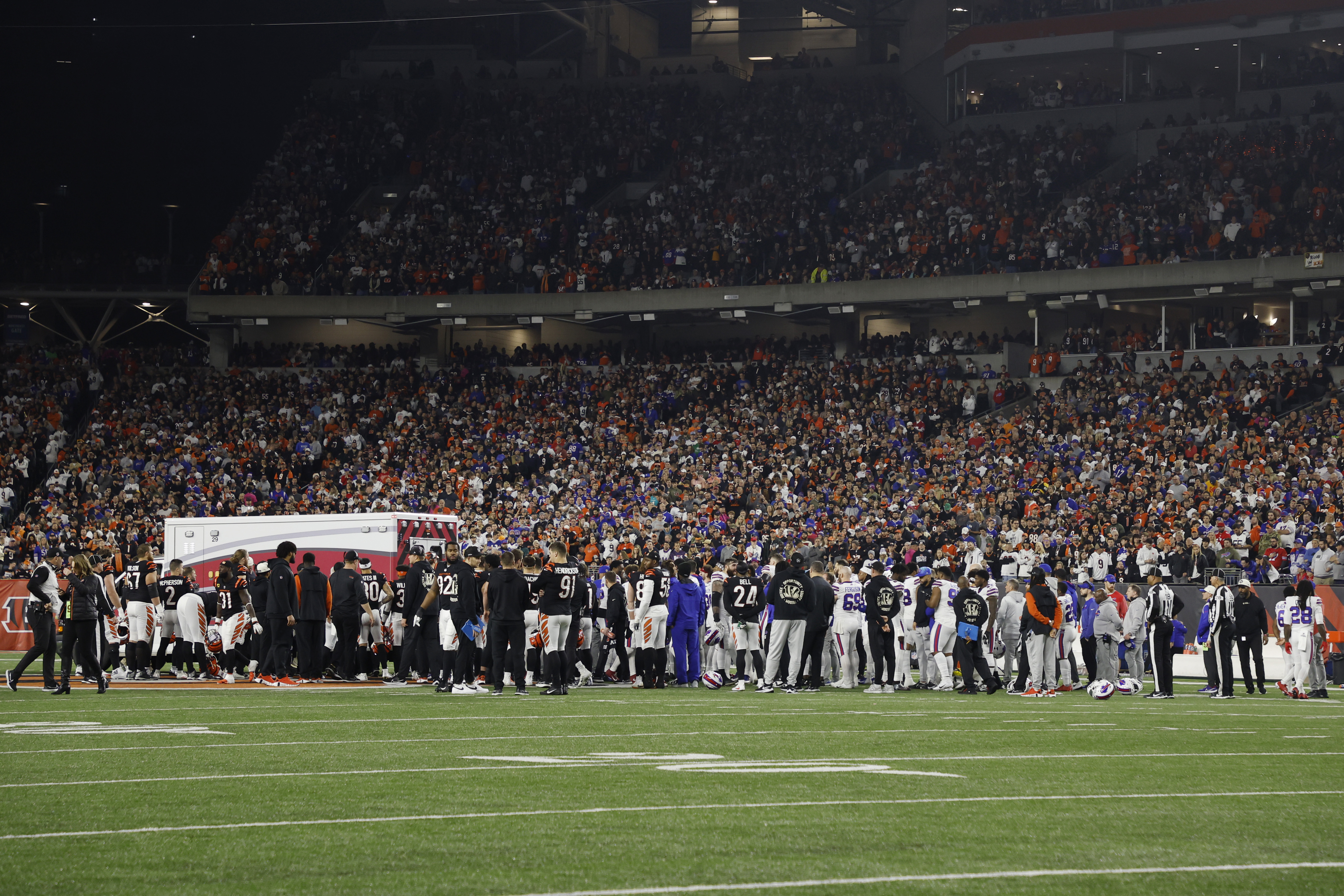 Damar Hamlin Was Given CPR After Collapsing: What Is CPR and When Is It Given?

The two brothers just left the Home Depot next door before Tommy Florentino suddenly slumped over onto the dashboard.

"The back of my hand slapped him in the face and he didn't respond," Elmer Florentino said. "I immediately pulled over."

They were heading to their friend's house, but instead, Tommy Florentino was rushed to the hospital and that friend got a call about the anonymous nurse.

Elmer Florentino told NBC10 Boston that his brother had no history of seizures. He was "doing great" Thursday and planned to get more testing from doctors.