The governor's lawsuit asks the U.S. Supreme Court to make Massachusetts refund all the taxes that they've collected from New Hampshire residents, plus interest

Gov. Chris Sununu is suing Massachusetts for launching what he called a "direct attack," on the "New Hampshire advantage," by taxing the income of residents who no longer commute to the Bay State for work due to the coronavirus pandemic.

"Massachusetts cannot balance its budget on the backs of our citizens, punish our workers for making the decision to work from home and keep themselves and their families and those around them safe. New Hampshire has no choice but to seek relief in our nation's highest court," Sununu said. "We're going to fight this unconstitutional attempt to tax our citizens every step of the way. And we are going to win."

The lawsuit, filed Monday morning by Sununu and Attorney General Gordon MacDonald, seeks to prohibit Massachusetts from imposing the state income tax on Granite State residents who are now working remotely for Bay State companies and to refund all the taxes that they've collected, plus interest.

Massachusetts established a rule in March that would tax out-of-state workers who used to commute to the state for work. Officials said the rule was aimed at helping companies avoid having to overhaul their payroll systems.

Sununu announced plans to take the issue to the U.S. Supreme Court after the Massachusetts Department of Revenue made the rule final Friday, extending it to the end of the year or until the Massachusetts COVID-19 state of emergency is no longer in effect.

Efforts to settle the matter without taking legal action were unsuccessful, Sununu added.

"We attempted to resolve this without having to go to court and we even proposed modifications for the Commonwealth of Massachusetts that would have addressed our concerns," Sununu said. "Unfortunately our proposals have fallen on deaf ears."

New Hampshire Gov. Chris Sununu says he plans to take Massachusetts to the U.S. Supreme Court after their Department of Revenue published a final rule imposing state income tax on Granite State residents who are working at home for companies in the Bay State.

Before the coronavirus pandemic hit, about 15% of New Hampshire commuters were driving to Massachusetts for work. Sununu said Monday that the rule impacts nearly 80,000 residents of New Hampshire, which does not have an income tax.

Sununu and MacDonald detailed the lawsuit before filing it in front of the New Hampshire Department of Justice Monday morning. MacDonald said he's hopeful the court will take up the case before the end of the year.

The situation is not unique to New Hampshire and Massachusetts, according to Sununu, who noted that the lawsuit has broader implications for similar issues that arise between other states.

Sununu argued that the move is unconstitutional, calling it a "very aggressive overreach."

"If you are living and working in the state and you're not taking advantage and using any of those services or utilities of the state of Massachusetts, there is no grounds - and the Constitution is very clear on that - to be taxing individuals from another state," Sununu said. 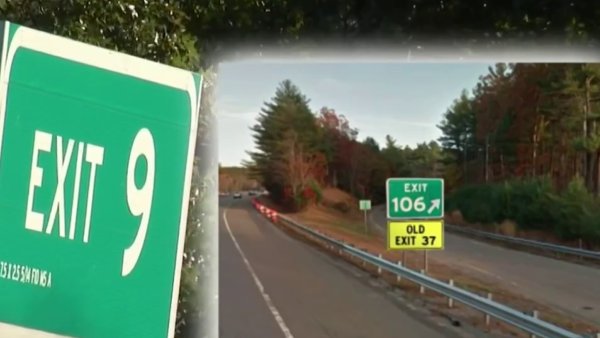 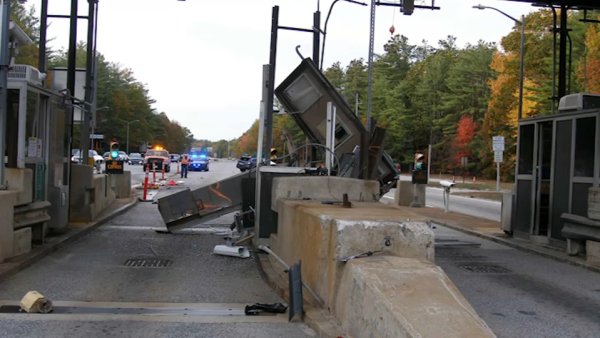