Police in North Attleboro, Massachusetts have arrested a person accused of abandoning a puppy on the side of the road last month.

Police say Dominique Scott appeared in court on Thursday and faces a cruelty to animals charge. Scott allegedly abandoned the 12-month-old Chihuahua puppy on the side of the road.

A woman found the puppy on Feb. 26 while walking her own dog. It was not clear how long the puppy was there, but this happened not long after a snowstorm.

A woman found a puppy abandoned in the cold in North Attleboro.

According to a statement from police, the puppy named Axel is doing "fantastic".

Officials urge the public to reach out to the North Attleboro Animal Shelter with any adoption inquires.

More on our pets 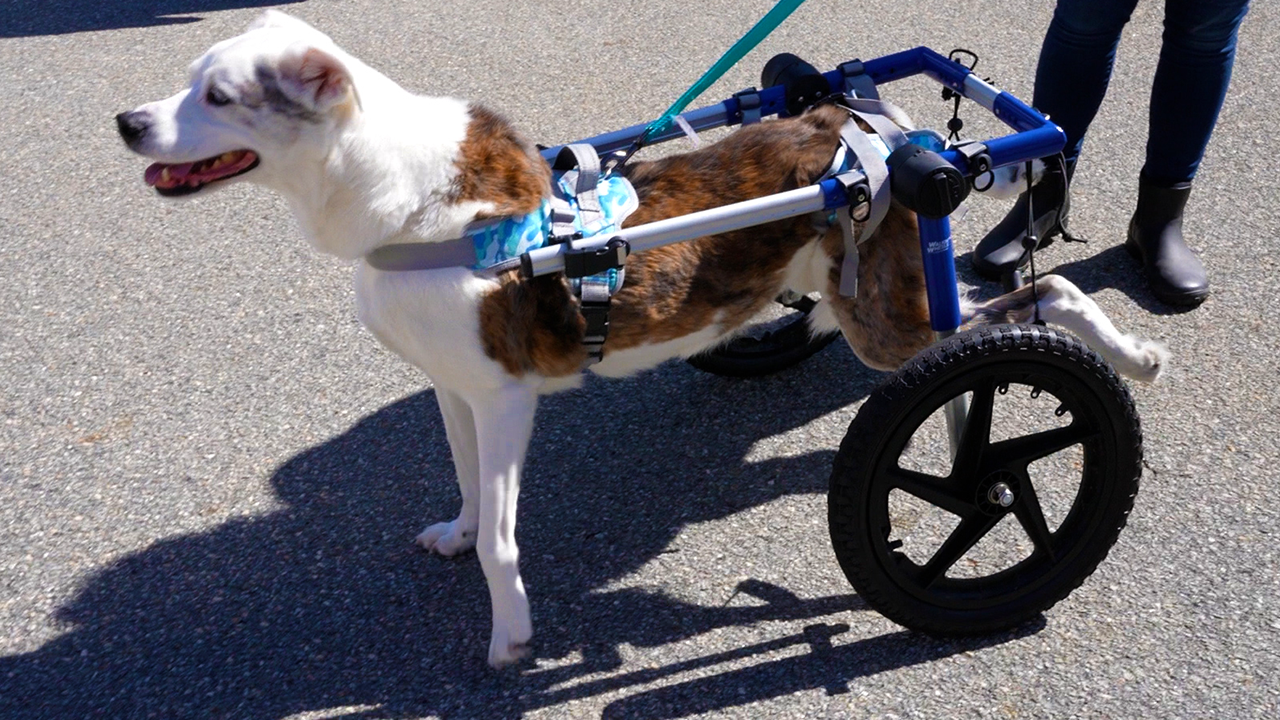 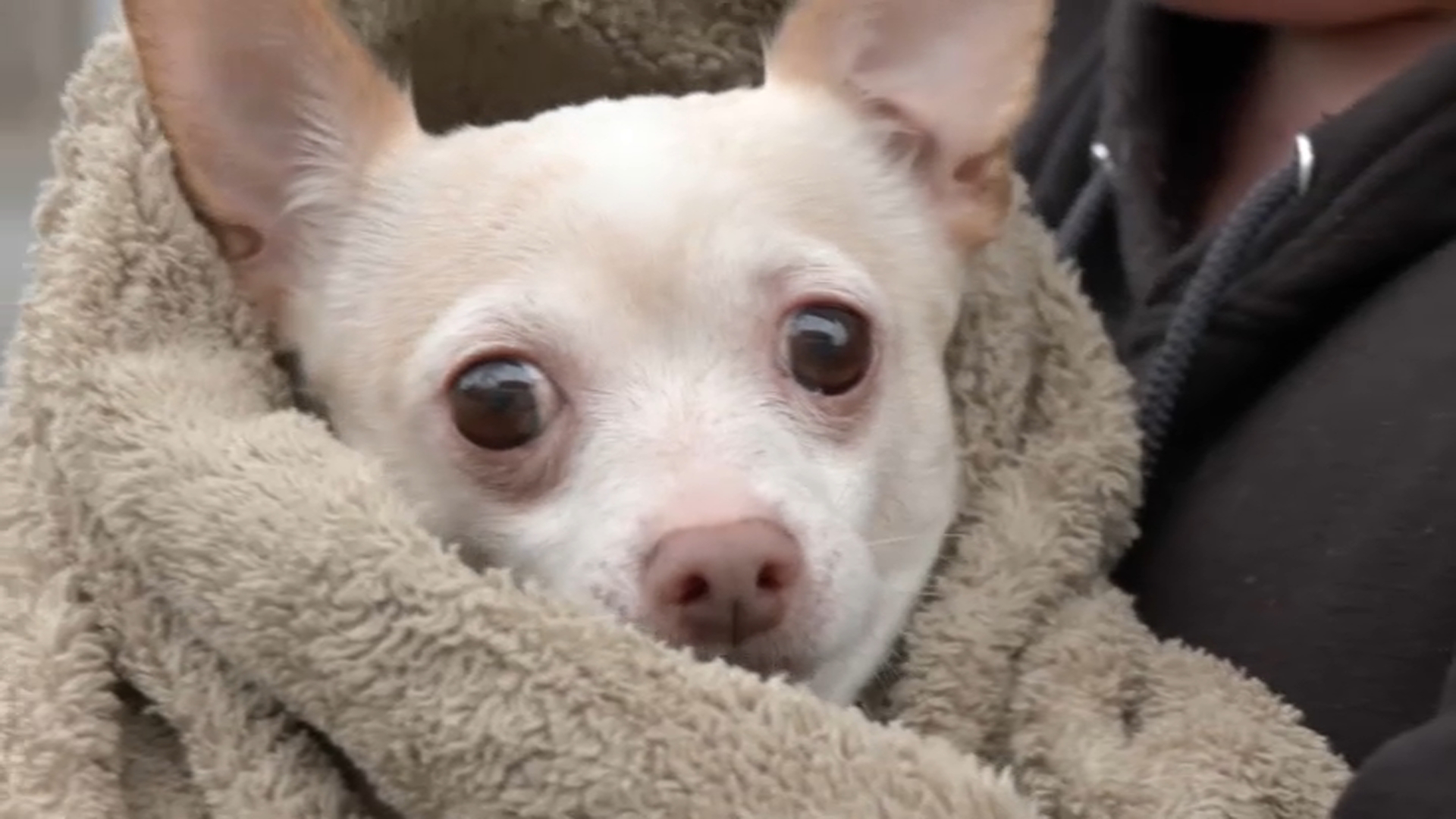 ‘Don't Mess With My Little Baby:' Vt. Dog Owner Fends Off Bobcat to Save Chihuahua 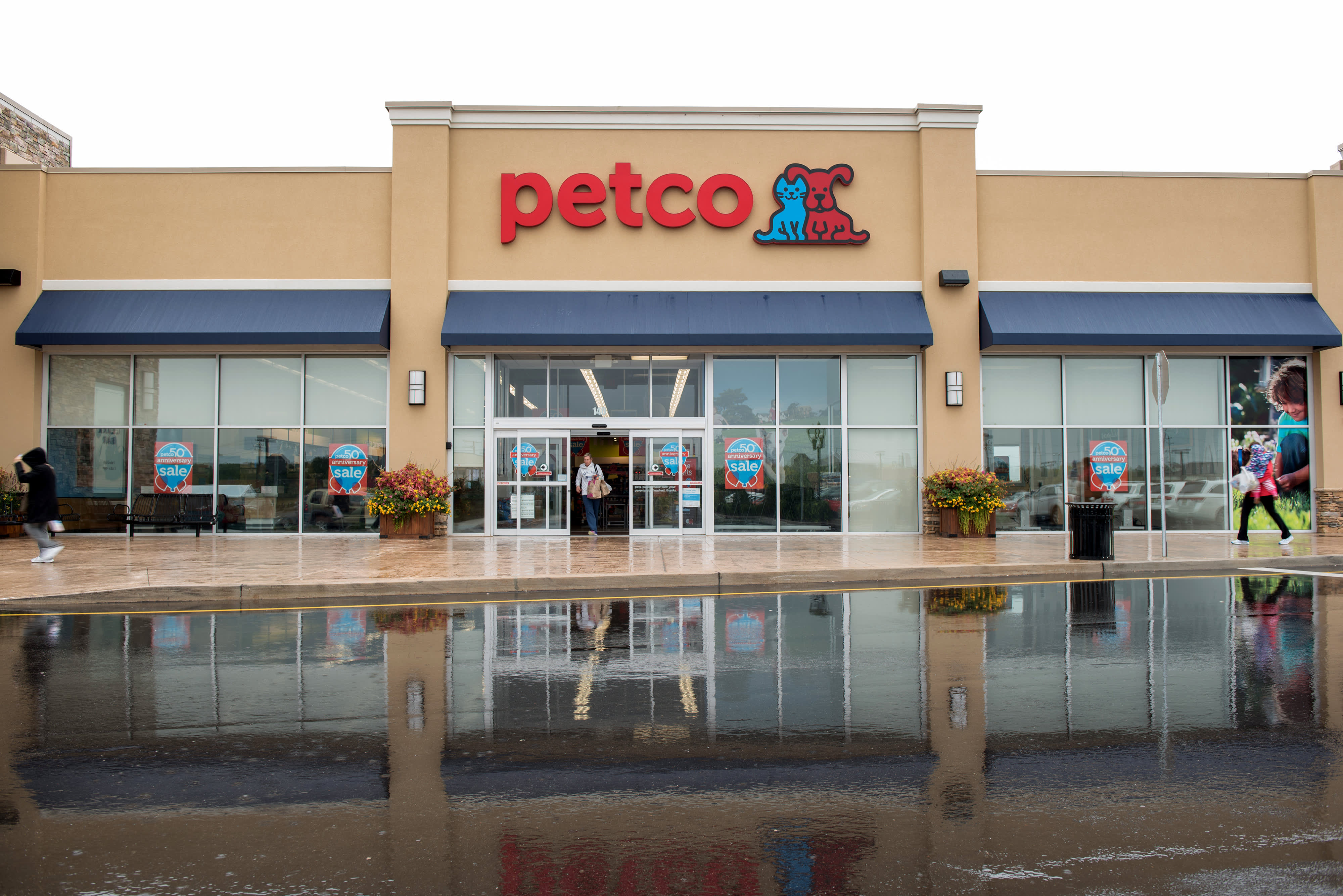