The storm prompted the National Weather Service to issue tornado warnings in Massachusetts, New Hampshire, Connecticut and Vermont. There were reports of wind damage across the area and thousands of people lost power, but no immediate confirmation of tornadoes touching down after about a dozen warnings were issued.

It can take a day or more for confirmation that a tornado touched down.

As of 5 p.m., the center of Isaias was west of Albany, New York, and expected to cross into northwest Vermont in the evening. A tornado watch for most of central New England was canceled after more than six hours.

It covered portions of northern Connecticut, Massachusetts, southern New Hampshire, eastern New York, northern Rhode Island, southern Vermont and coastal waters in the area, according to the National Weather Service. A tornado watch indicates that tornadoes are possible in the area; tornado warnings indicate they are imminent.

See all severe weather alerts for your area here. And here's what to do if you find yourself in a tornado warning.

Here's a breakdown of some of the potential impacts that were possible this afternoon:

RAIN: A few showers have already bubbled up east of the wall of rain across western New England. The heaviest rain remains there Tuesday, while a line of showers and thunderstorms will push through Boston between 5 and 8 p.m. Rainfall amounts vary greatly depending on where the storms set up this evening in eastern New England. Anywhere between 0.25 inches and 0.5 inches of rain will be possible in any storm. Western New England will see 1 to 3 inches, with isolated areas getting 4 inches of rain through midnight. The storm moves into Canada already by the predawn hours on Wednesday.

TORNADOES: With these storms we may see even higher severe winds gusts (60 mph-plus) and brief isolated tornadoes. The highest tornado threat is across Connecticut, Rhode Island and western and central Massachusetts through Tuesday evening, with an elevated threat in Boston around sunset as the storm line moves through.

WIND: The wind will increase through the afternoon and really ramps up between 6 p.m. and midnight. Gusts start from the southeast, then south, then southwest after midnight. Peak winds reach 50 mph along the coastline and higher elevations. Western New England could see up to 60 mph gusts near the center of that storm as it moves over upstate New York, through Vermont Tuesday night. Gusts of 35 to 45 mph will be widespread Tuesday evening and this may lead to power outages or pockets of damage. The wind decreases rapidly by dawn Wednesday, with lingering gusts up to 25 mph from the south southwest.

COASTAL FLOODING: Wave heights increase during the day, and by the time we reach high tide Tuesday evening, that's when the highest waves will occur. Wave heights of 7 to 12 feet will be possible offshore on the south coast due to the south wind. The South Coast, Cape Cod and islands on the south facing beaches will face dangerous rip currents, erosion and minor coastal flooding around the 9 to 10 p.m. high tide. A storm surge of 1 to 2 feet will be possible.

10-DAY OUTLOOK: We will be quiet for the remainder of the 10-day forecast. Hot temperatures are expected Wednesday on a southwest breeze, with highs around 90 and still a little humid across southern New England. A pop-up storm or shower is possible, but most of the day will be sunny. High pressure settles in for the remainder of the week into the weekend. 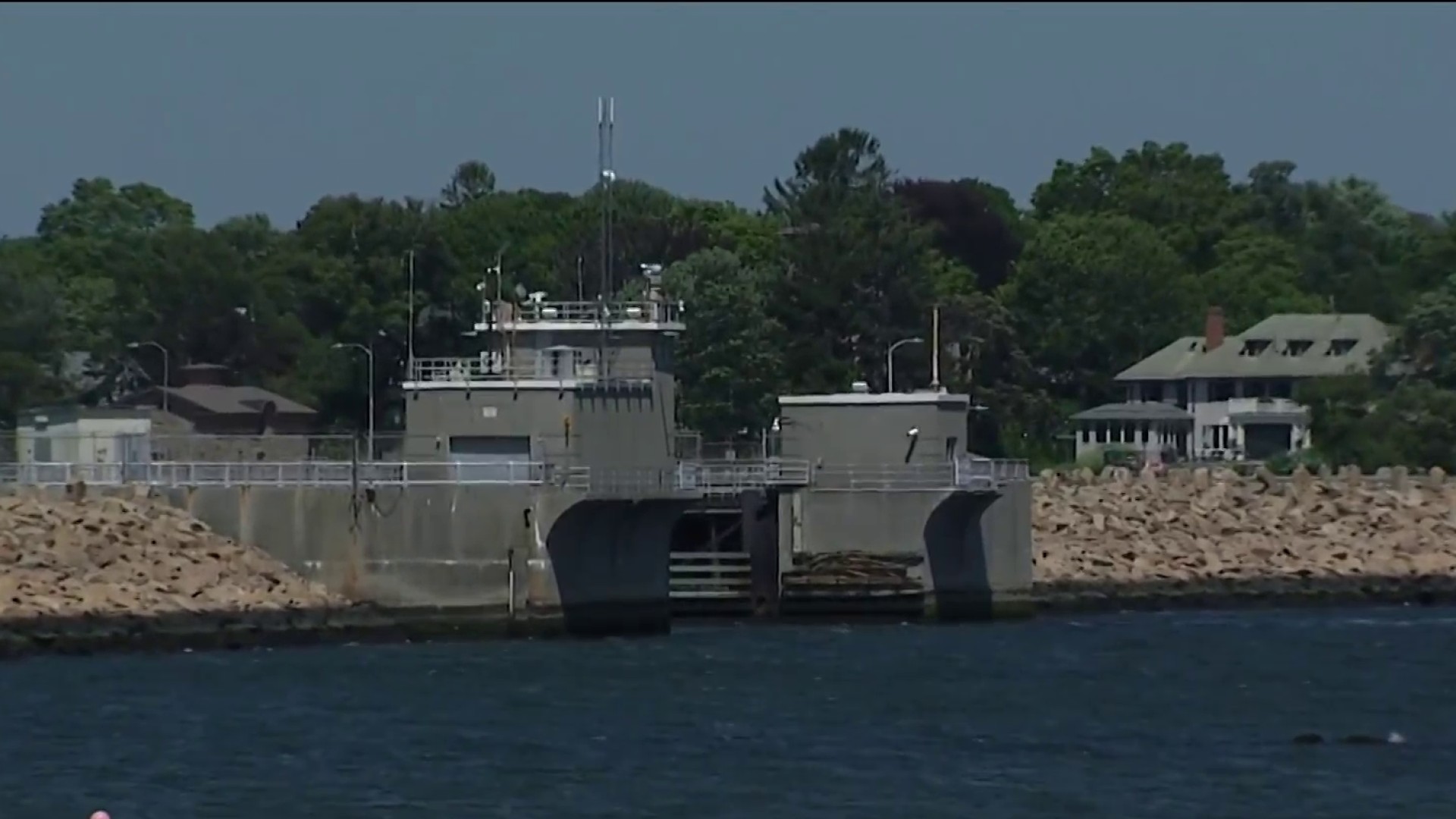 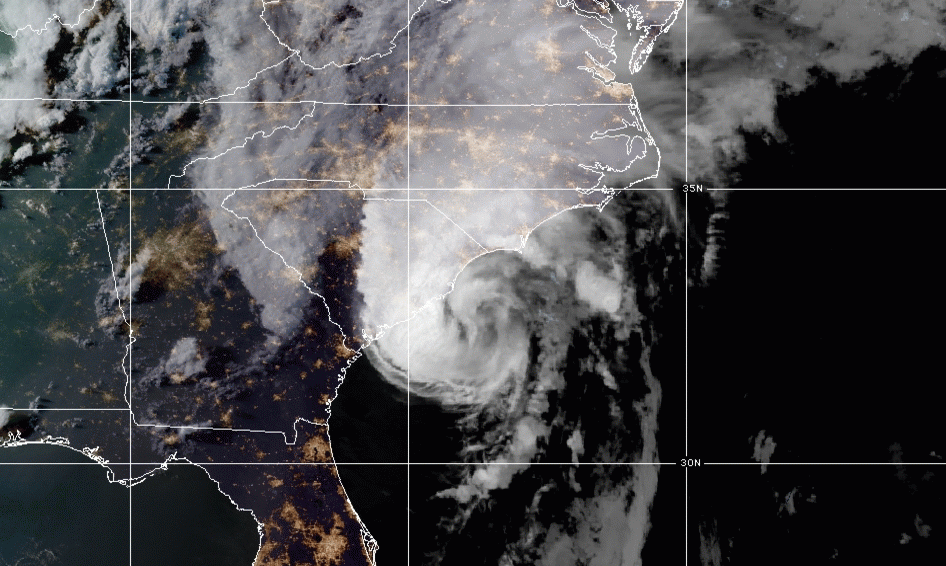