No charges have been filed, and police said speed and impairment do not appear to have been factors in the crash

A University of New Hampshire student was seriously injured when he was struck by a car driven by another student while attempting to cross the street on Tuesday night.

Durham police said they received a call around 6:20 p.m. for a report of a vehicle that had struck a pedestrian on Main Street.

Their investigation determined that a 2015 Buick Enclave driven by 21-year-old Conor Lovett, a UNH student from Franklin, Massachusetts, was headed west on Main Street between Depot Road and Sage Way wen it hit a pedestrian in a crosswalk.

The pedestrian, later identified as Brian Faxon, 21, a UNH student from Bedford, New Hampshire, was assisted on scene by witnesses until emergency personnel arrived. He was taken by ambulance to Portsmouth Regional Hospital and later transported by medical helicopter to Maine Medical Center in Portland for serious injuries.

Lovett was not injured in the crash. He remained on scene and is cooperating with police.

No charges have been filed. Police said neither speed nor impairment appear to be factors in the crash.

Anyone with information about the accident is asked to call Durham police at 603-868-2324. 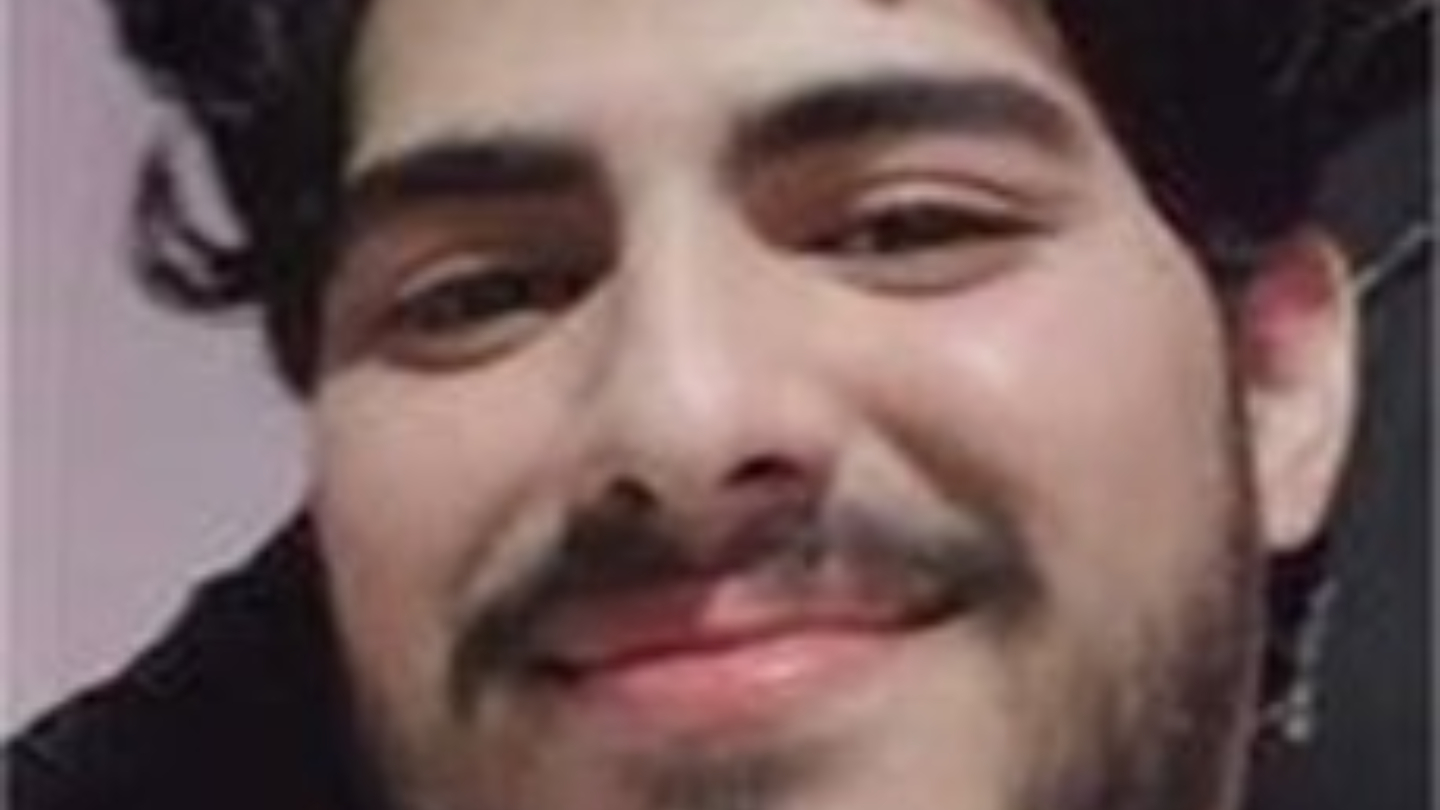 Police Searching for Nashua, NH Man Last Seen Over a Week Ago