A Massachusetts man is being held on $10,000 bail for allegedly trying to kidnap and assault a young girl after she got off a school bus in Worcester Monday afternoon.

Jose Palau, 37, of Worcester, tried to hide his face during his arraignment Tuesday in Worcester District Court, where he was charged with attempted kidnapping, accosting someone of the opposite sex, assault and a lewd and lascivious act.

The 16-year-old victim, a sophomore at Doherty High School, told police she had been walking home down West Boylston Street, when a man she didn't know told her she looked pretty, then started following her.

"It was scary, I was shaking and I was nervous," Sailly Encarnacion recalled. "He keeps saying that I have to go with him. 'You've got to come with me.'"

Encarnacion refused but said the man, identified as Palau, kept persisting and eventually tried to pull her into a car.

"He was trying to reach out to me to make me go into the vehicle," Encarnacion said.

While attempting to grab her, Palau allegedly told the teen that her mother had sent him to pick her up. 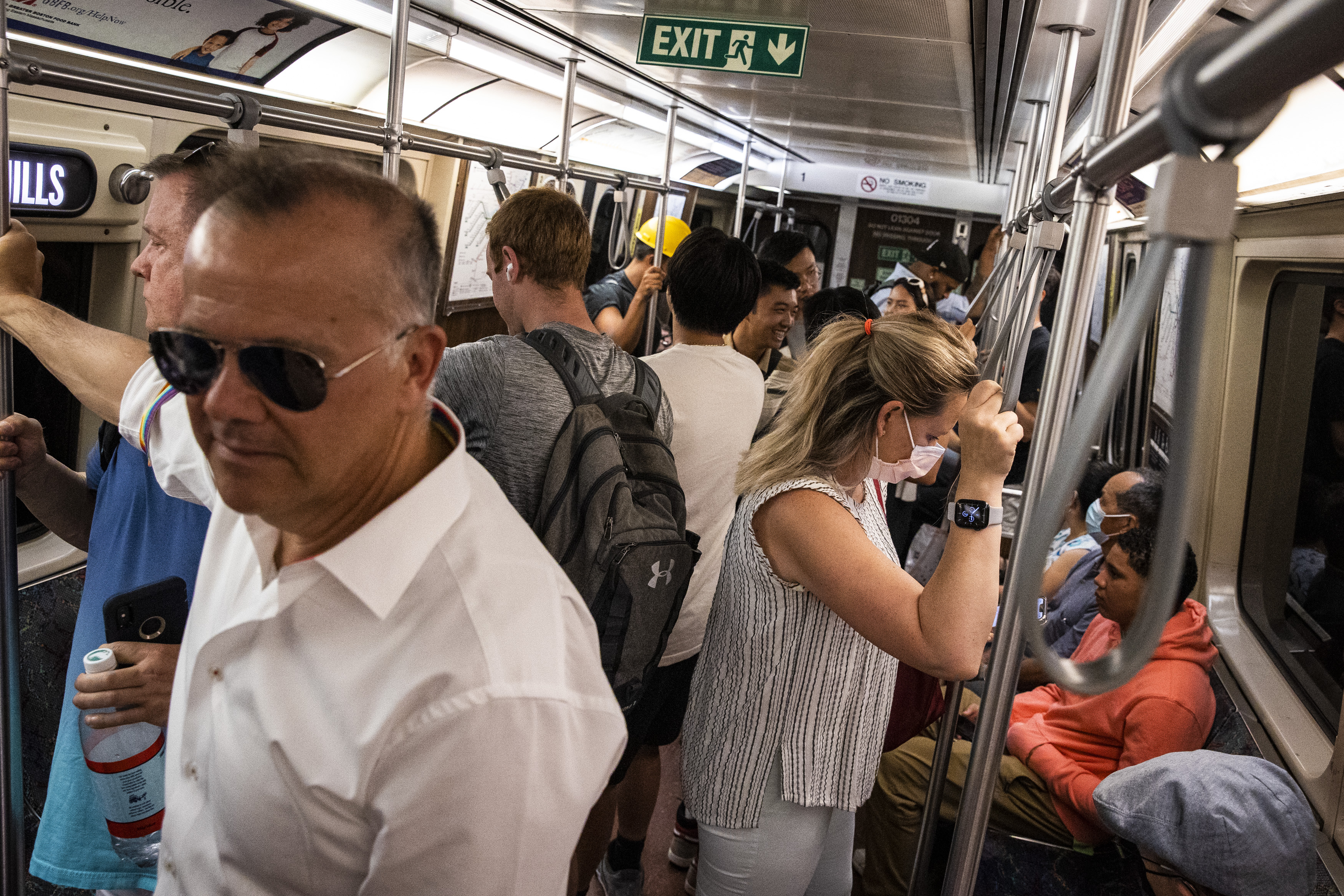 Encarnacion was able to run into a local business to call 911. While she did, an employee of a tire shop came to her rescue, standing between her and Palau until police arrived.

Surveillance video from a neighbor showed Palau being arrested.

Both the teen and her mother were in court Tuesday to see Palau at his arraignment.

"I'm really proud of her that she thought on her — she thought about it and she didn't trust him," Marti said. "She knew exactly what she needed to do and just, she's lucky. You know, some girls don't get out that easy."

In court, Palau's attorney said he's an alcoholic who relapsed and she claims that's why he acted the way he did on Monday.