The player's name was not released and remains asymptomatic

An unnamed Boston Bruins player has tested positive for the coronavirus, the team announced Friday, just days after the team began holding practices together again.

The NHL recently approved a plan that would bring the 2019-20 season to a close and create an expanded playoff tournament. The second phase of that plan requires players to be tested for the virus before they use their team's facilities.

That's where the Bruins said they were told the player tested positive, according to a statement from the team.

The player, whom the team didn't identify, has taken two tests since the positive one, and both returned negative, according to the Bruins. He remains asymptomatic. The Bruins said they will continue to follow CDC recommendations and the NHL’s protocol.

The NHL intends to have expanded playoffs when hockey is able to resume.

The league entered Phase 2 Monday, and two of the Bruins practiced together for the first time on Wednesday, Patrice Bergeron and Brad Marchand, the team said at the time.

No Bruins players who has returned so far has tested positive, according to the team's statement Friday.

Compulsory testing has been required for sports teams around the world as leagues get back to action. And the Bruins player who did test positive isn't the only Boston athlete to do so.

Celtics star Marcus Smart tested positive for the coronavirus in March. He and his teammates were tested in the wake of their game against the Utah Jazz, who had two players test positive.

"I'm OK, I feel fine," Smart said at the time. "I don't feel any of the symptoms. But I can't stress enough practicing social distancing and really, you know, keeping yourself away from a large group of people."

The Bruins will be among the favorites to win the Stanley Cup if and when the playoffs are held. Their 100 points put them atop the league standings when play was halted, with winger David Pastrnak tied for the most goals and third-most points among all skaters.

July 10 is the next date on the reopening calendar. That's when training camps can reopen for the playoff teams, if players approve.

The pandemic-altered playoff format would have the Bruins playing the other top three teams in the Eastern Conference to determine seeding in the round of 16, as the remaining teams play best-of-5 series to qualify.

More on the NHL Returning From Coronavirus Lockdown 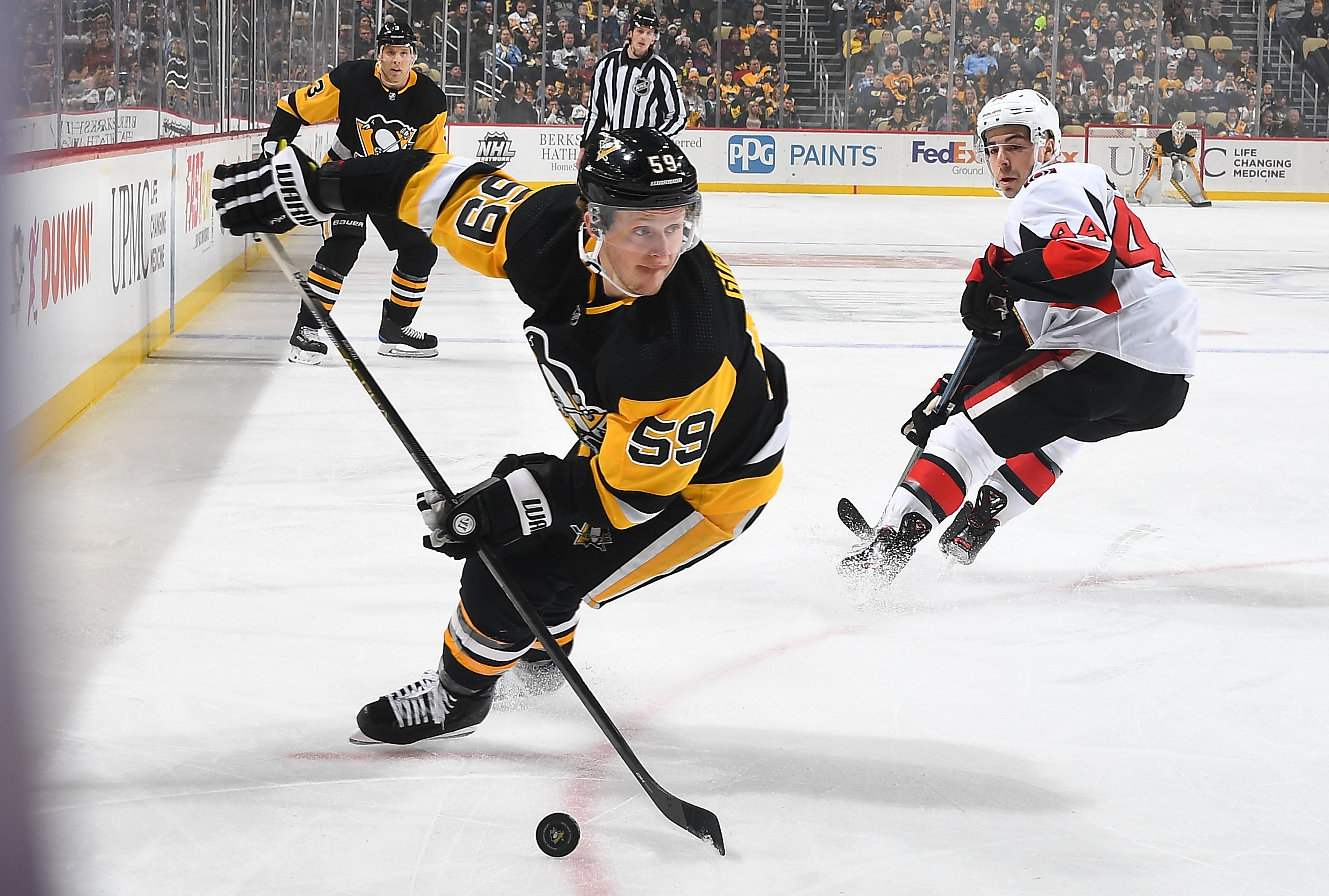 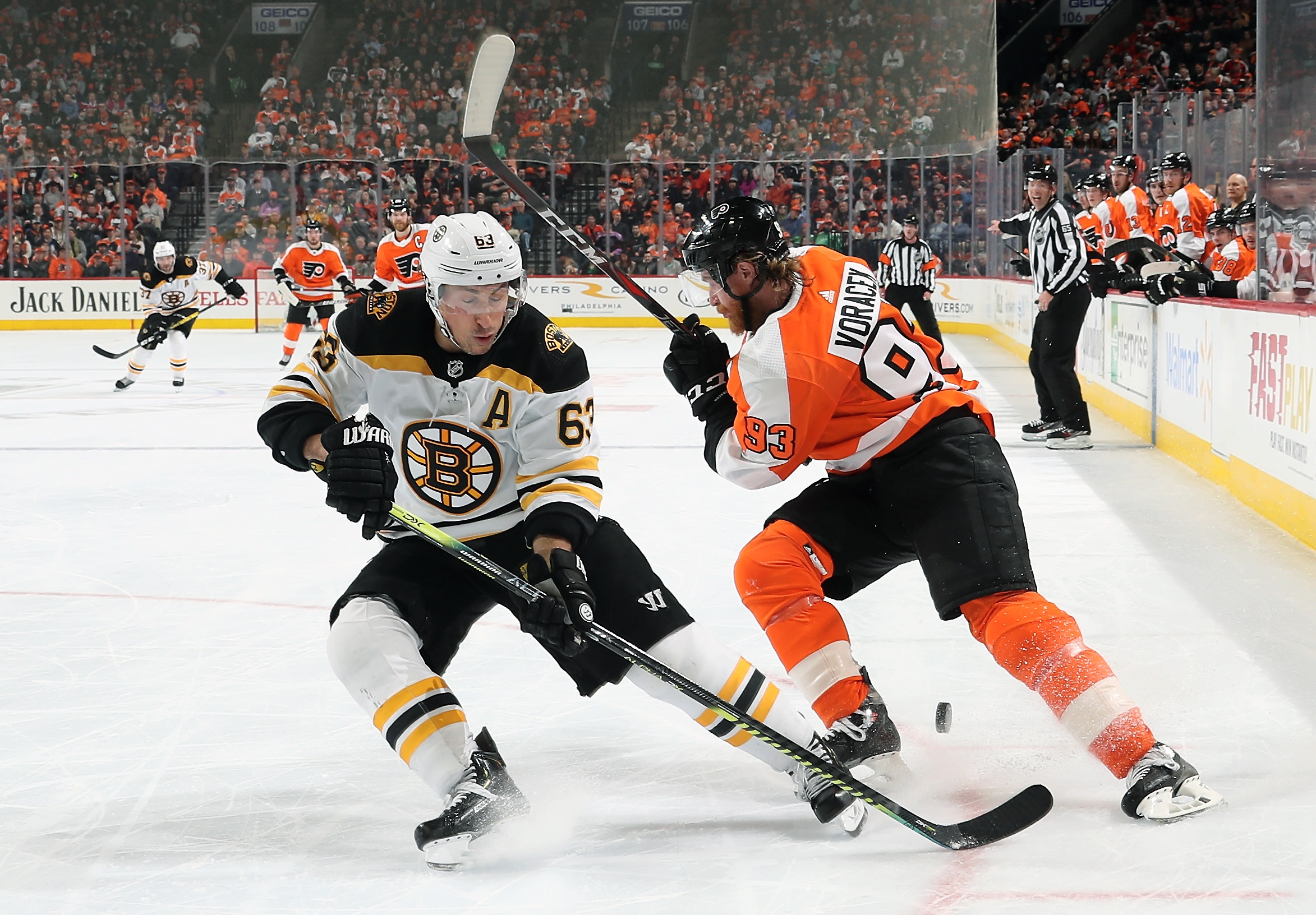