Our First Alert Weather Team has declared a First Alert – a heads-up for potentially impactful weather – from 1 p.m. to 8 p.m. Monday

Although the day began with cool air and sunshine, a powerful upper-level disturbance moving east out of the Great Lakes and Ohio Valley will carry a pool of cold air high in the sky over New England. The system will produce blossoming clouds that will drop showers and thunderstorms on New England Monday afternoon and evening.

Although damaging or strong thunderstorms are not expected to be widespread, the abundance of cold air and energy aloft will mean at least some storms will have the potential to produce hailstones, frequent lightning and the possibility of some locally damaging wind.

In addition, the storms are developing in a shifting wind that will blow first from the southeast, then from the southwest. That means some rotation of the air within these storms is possible, which further heightens our awareness of conditions that need to be monitored closely in these storms.

Relatively cool temperatures will limit storm strength, though much of southern New England should still rise into the 60s. After 8 p.m., the strength of showers and thunderstorms will wane considerably, and after 11 p.m. most of the showers will diminish, giving way to clearing sky overnight. Except in northern Maine, where the rain will become two to four inches of wet snow by Tuesday morning!

Tuesday and Wednesday should be delightful days. Some clouds will billow Tuesday afternoon with another upper-level disturbance, creating the possibility for a few showers by day’s end particularly in northern New England, but those should not be widespread.

Wednesday looks dry through a deep layer of the atmosphere, meaning lots of sunshine and pleasant air with a busy breeze from the west-northwest both Tuesday and Wednesday.

Our next chance of showers post Monday afternoon won’t be until Thursday evening continuing into Friday. Those showers will coincide with a southerly wind that will boost high temperatures into the 70s Friday afternoon, also increasing the risk for thunderstorms.

This weekend New England sits on a line between cool Canadian air and the warmer air of Friday - still sitting just to our south. This is never a comfortable location from a forecast standpoint, as being near a sharp temperature difference lowers the confidence in forecasts for cloud cover, wind direction and temperature – all key to nice spring days.

For now, we believe Saturday will turn out well for New England, and a chance of showers may mount again Sunday, with temperatures in the 60s into next week.

This is warmer than we’ve been, which indicates that the end of this week – particularly Thursday – marks a turn to a warmer spring pattern and a good opportunity to plant for most New Englanders. 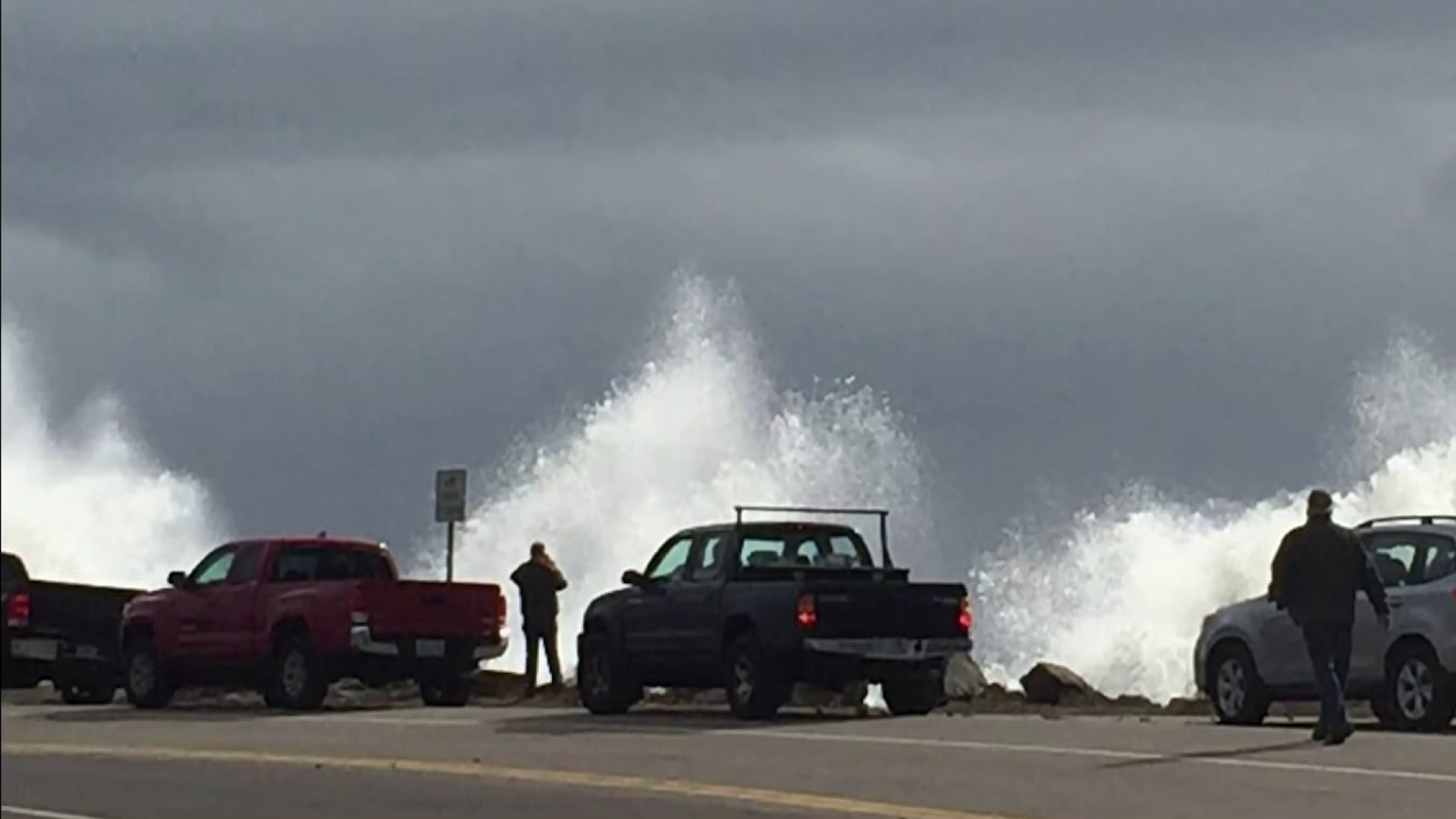 How Coastal NH Is Planning for Climate Change 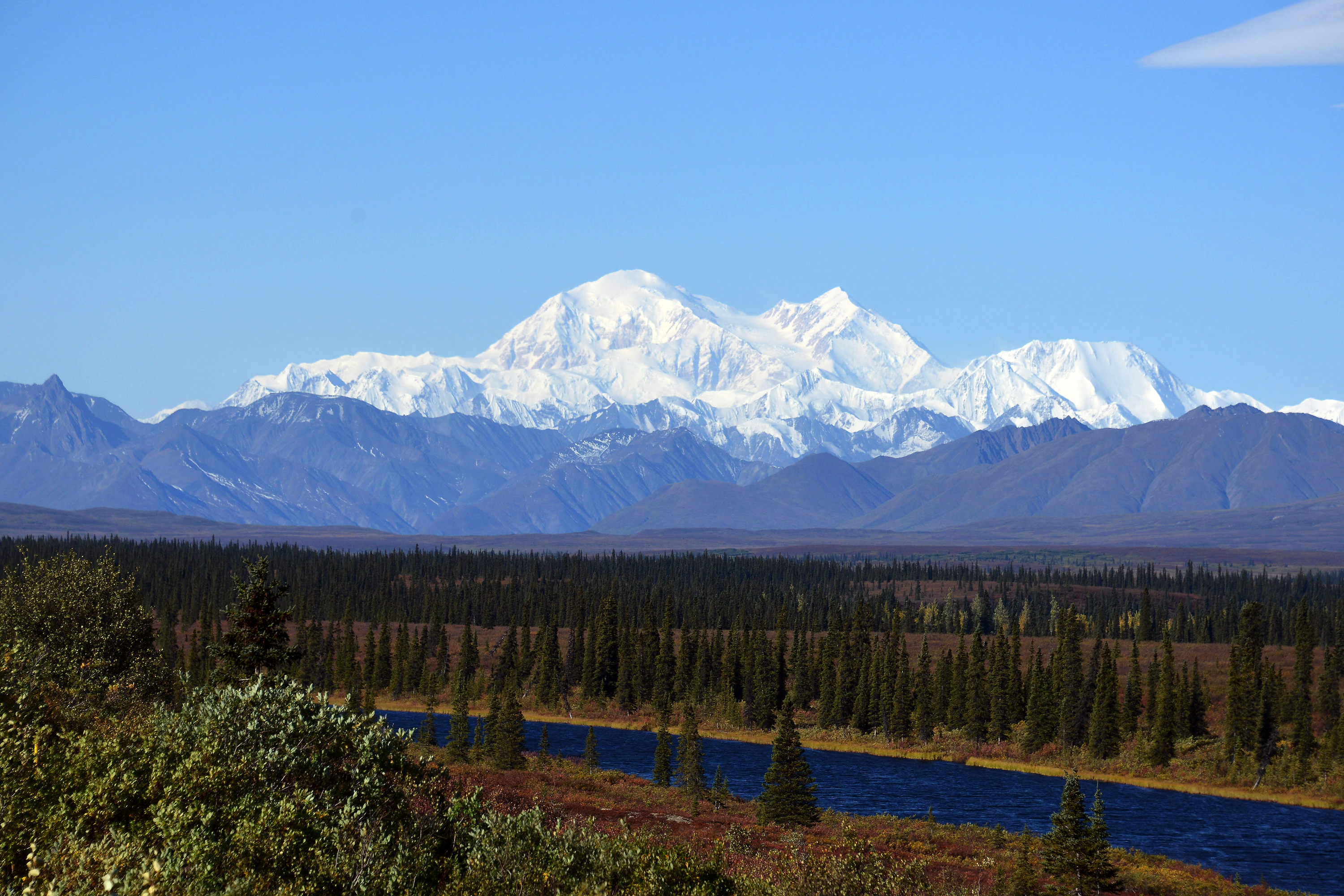