One person was killed in a crash Tuesday morning in Ossipee, New Hampshire.

State police said they responded to a report of a crash on Route 16 in Ossipee around 11 a.m. A vehicle traveling northbound on Route 16 in the area of River Pond Road reportedly crossed the centerline, striking a vehicle headed southbound.

The driver of the second vehicle was pronounced dead at the scene. A passenger from that same vehicle was taken by ambulance to an area hospital for treatment of injuries suffered in the crash.

The driver of the northbound vehicle was also hospitalized.

The cause of the crash remains under investigation, according to state police. 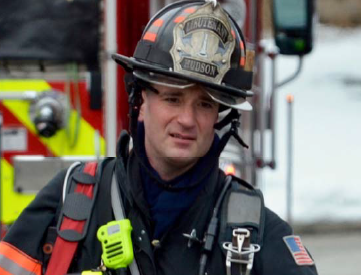 Mass. Named Best State to Raise a Family in US; NH, Vermont Not Far Behind 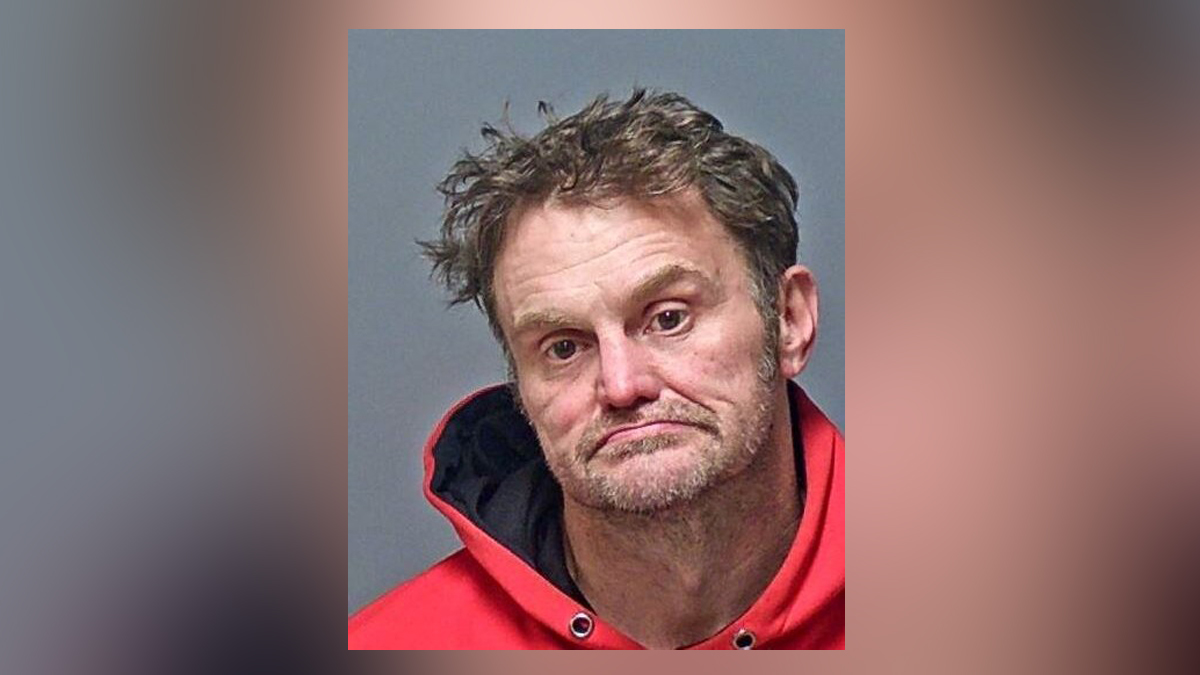