If the law is approved, Elizabeth Johnson Jr. will be the last accused witch to be cleared

A group of students in North Andover, Massachusetts, is trying to change history.

They're trying to exonerate a falsely accused "witch," a history lesson leading to a passion project for the middle-schoolers.

A look back at North Andover's past sparked the original idea, bring the eighth-grade civics class together to try to exonerate the "witch" with ties to their town.

Elizabeth Johnson Jr. was condemned in 1693 at the height of the Salem Witch Trials but never executed.

Business is booming in Salem this year as lovers of Halloween are finally able to return.

Twenty people from Salem and neighboring towns were killed and hundreds of others accused during a frenzy of Puritan injustice that began in 1692, stoked by superstition, fear of disease and strangers, scapegoating and petty jealousies. Nineteen were hanged; one man was crushed to death by rocks.

In the 328 years since, dozens of suspects were officially cleared, including Johnson’s own mother, the daughter of a minister whose conviction eventually was reversed. But for some reason, Johnson’s name wasn’t included in various legislative attempts to set the record straight.

Johnson was 22 when she was caught up in the hysteria of the witch trials and sentenced to hang. It never happened: Then-Gov. William Phips threw out her punishment as the magnitude of the gross miscarriages of justice in Salem sank in.

Because she wasn’t among those whose convictions were formally set aside, hers still technically stands. So, students teamed up with local lawmakers, picking up where last year's class left off. The class project highlights the importance of civic engagement.

The bill has until July to pass. If lawmakers approve the measure, Johnson will be the last accused witch to be cleared, according to Witches of Massachusetts Bay, a group devoted to the history and lore of the 17th-century witch hunts. 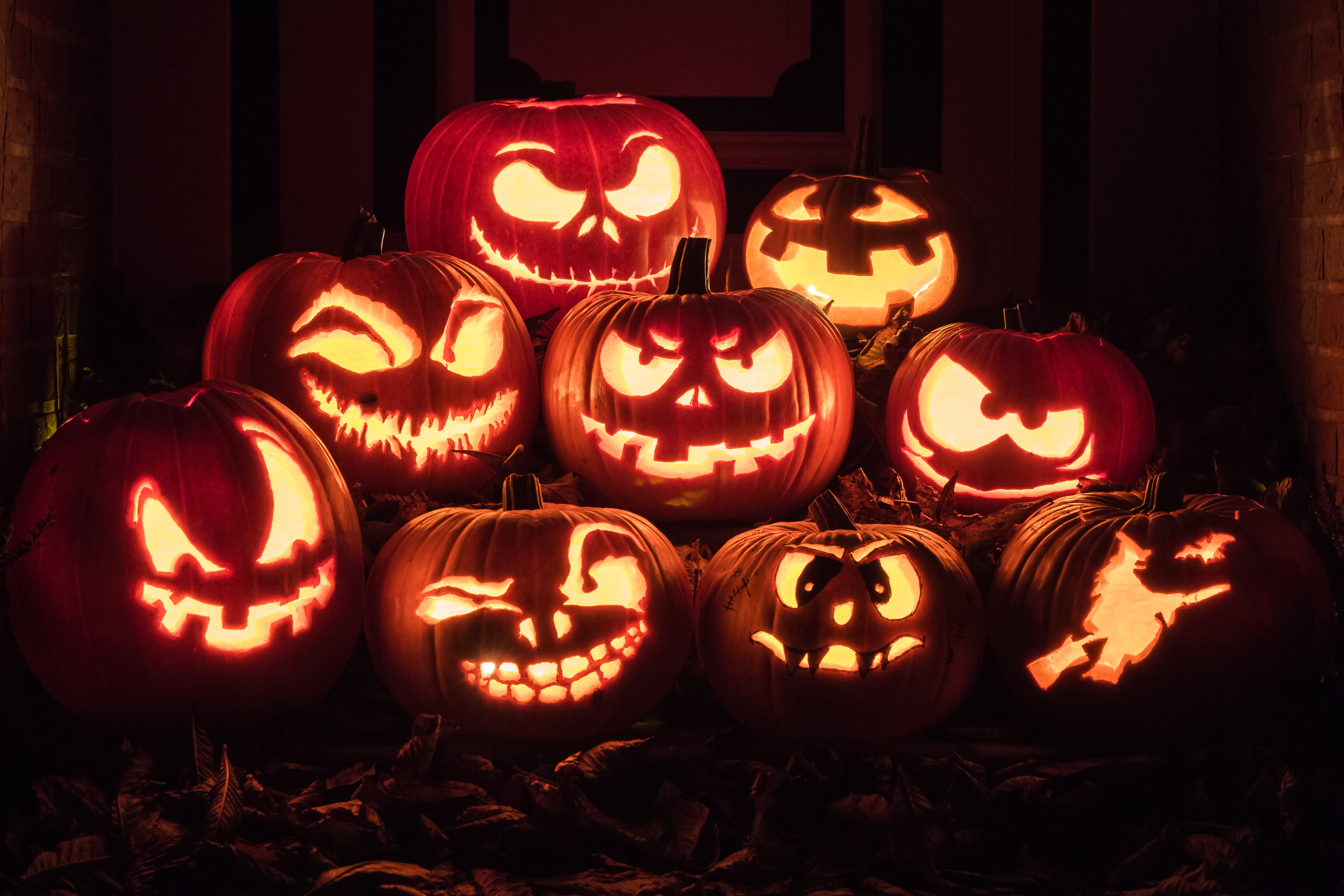 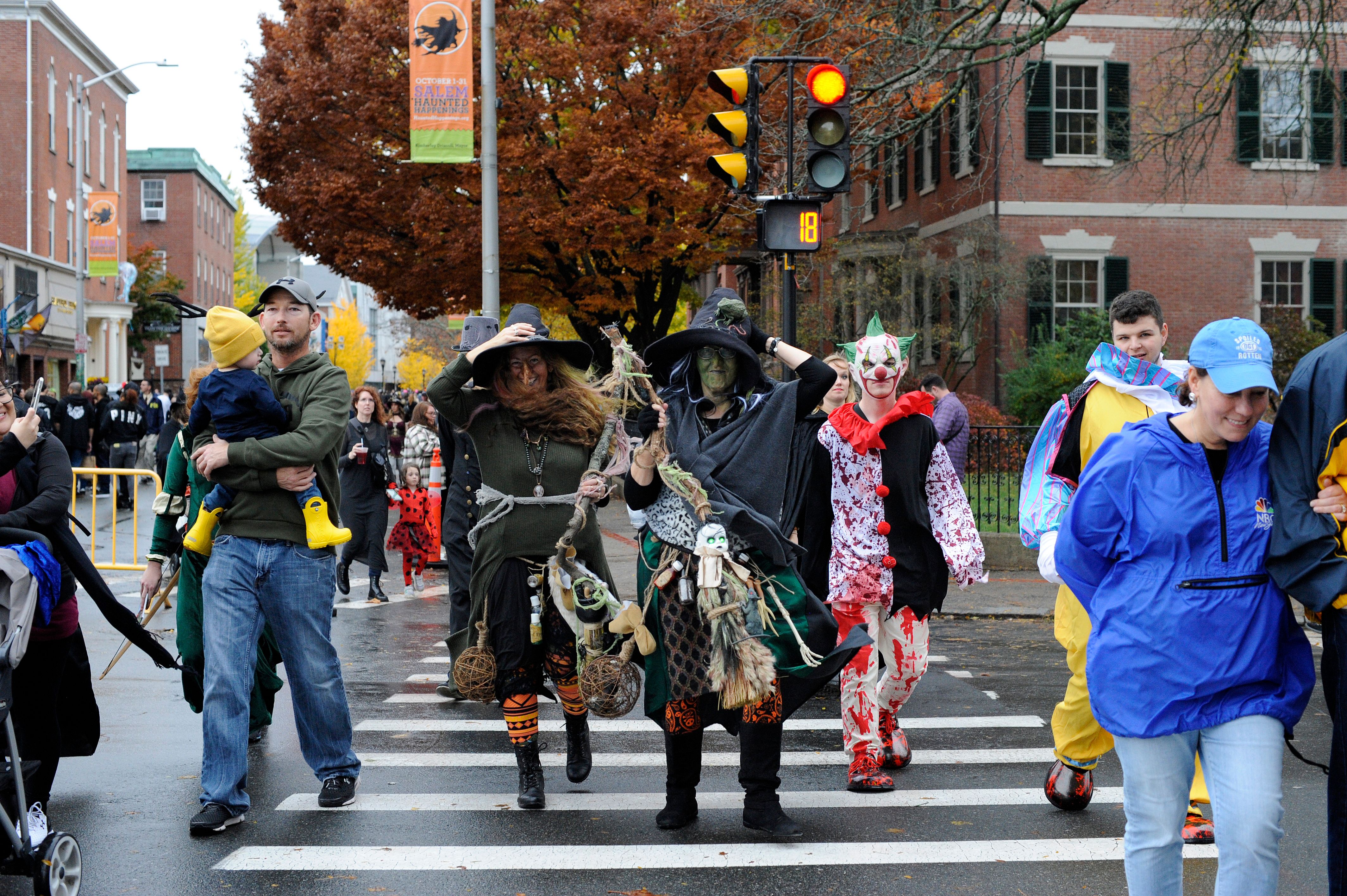 What to Know Before Heading to Salem's Haunted Happenings