After the break-in at Baker's Swampscott home and a foiled plot to kidnap the governors in Michigan and Virginia, a Boston expert says security details nationwide should re-think how they protect people

All that matters to Massachusetts Gov. Charlie Baker after a break-in at his Swampscott home last week is that everyone is safe, he said Wednesday, refusing to elaborate further.

"Everybody's safe. That's the only thing that really matters and that's all I'm going to say about it," Baker said when asked about the incident during a news conference on the commonwealth's budget.

As details come to light about a break-in at the home of Gov. Charlie Baker, protesters gathered there to demand an extension to the state's eviction moratorium.

"How was an individual able to gain entry and access to the home?" said Todd McGhee, who spent more than two decades with the state police before retiring.

Lane Forman walked through an unlocked door and left behind an envelope of documents last Wednesday afternoon, according to court records. Baker's wife and daughter were home at the time.

Forman said in court that the incident was "a misunderstanding" before a judge ordered that he receive a medical examination in jail.

Wednesday's news conference was the first time the governor addressed the break-in, which was first reported Tuesday. Asked whether he believes the commonwealth should have a governor's residence -- unlike many other states, Massachusetts has no governor's mansion -- Baker repeated his earlier statement and wouldn't elaborate.

After the break-in at Baker's home, a foiled plot to kidnap Michigan Gov. Gretchen Whitmer and a target on the back of Virginia Gov. Ralph Northam, security details nationwide should be re-thinking how they protect people, one Boston expert said.

"The situation in Michigan and Virginia is another issue that is concerning," former Boston police Commissioner Ed Davis said. "This isn’t just about one individual who got into the house. The larger issue is what’s happening in the country."

Davis, who founded a Boston-based security service company since leaving the Boston Police Department, said he has worked protection details for all level of government, including the president.

"These details have to start thinking carefully about what’s happening in the country and how that might affect the principals that they’re protecting," he said.

The politically charged behavior can be attributed to a number of crises the country is undergoing that affect people's sense of security, according to Davis. He pointed to the coronavirus pandemic, the presidential election and civic unrest over inequality and police use of force.

"It’s a sign of the uncertainty that we have right now in the political field," Davis said. "These are really uncharted waters. We've never been in this kind of a situation before and there’s a lot of anxiety around it."

From a law enforcement point of view, the process for responding to the kind of security threat against Baker is threefold, according to Davis. The Massachusetts State Police cruiser parked outside Baker's home is an "important first step" in establishing high visibility, Davis said.

The number of detail officers, frequency of contact, omnipresent cruisers as well as types of firearms and protective equipment like bullet proof vests are all "serious considerations," that authorities take into account in a situation like this.

"The idea behind the protection that you give during this process is that you have a show of force that would dissuade anybody from committing any kind of an assault on the person being protected," Davis said, "but the other things that you have to think about are what the actual threat is."

Authorities then need to determine whether the danger was a one-off situation or something more long-term, he said.

"Behind the scenes, you’re trying to assess the threat by getting as much information as you can," Davis said. "I’m certain that the federal authorities in Michigan are being called by protection details around the country asking for information on exactly what that threat was and how they can better protect people."

The final step is to address the threat altogether.

"You don’t want to over-do protection, but you have to have a system in place that responds to the threat level," Davis said. "No governor or mayor wants someone sitting in their living room with a firearm."

Massachusetts State Police, which runs security for Baker, hasn't commented on the incident; a spokesman said it doesn't talk about its executive protection operations "for security reasons."

He anticpates an increased security presence at the home in the coming weeks.

"To think you can just go in and hand deliver something on private property in anyone’s home, it will never be okay," McGhee said.

More Coverage on the Break-In at Baker's Home

The man accused of brazenly breaking into Massachusetts Gov. Charlie Baker's home last week walked through an unlocked door and left behind an envelope of documents before being questioned by authorities, court documents show. 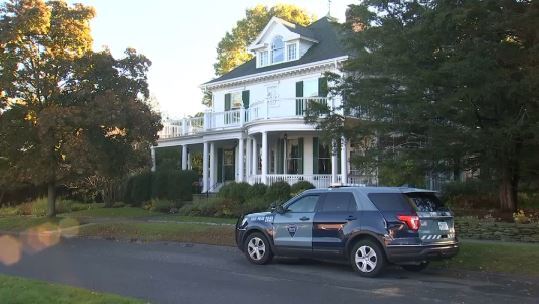 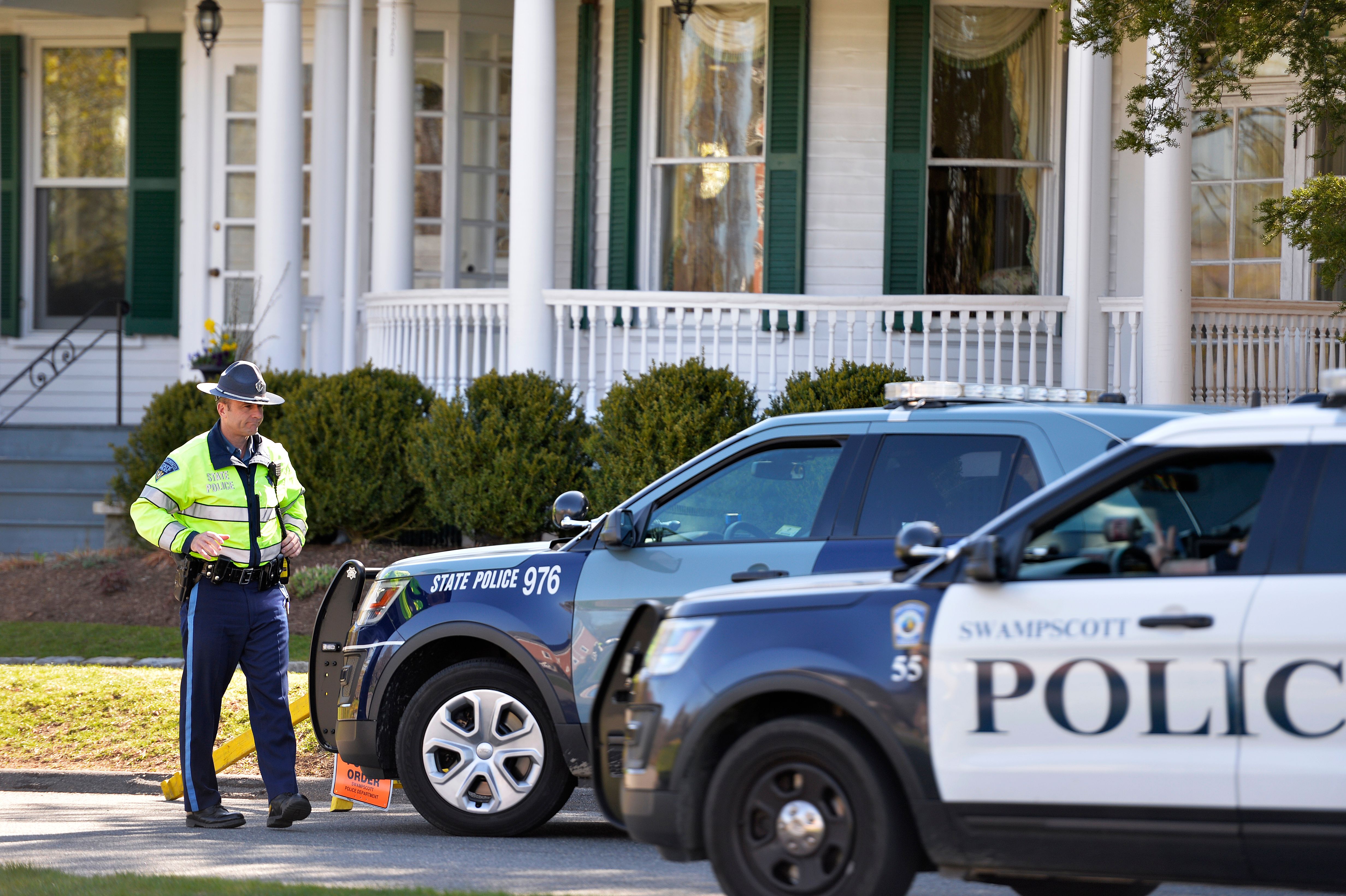