The 6th U.S. Circuit Court of Appeals ruling Tuesday upheld a lower court's dismissal of the case against Amazon.com, Barnes & Noble Inc. and Smashwords filed by a couple referred to as John and Jane Roe.

The couple says an engagement photo that shows them embracing was pulled from their photographer's website without their knowledge and used on the cover of "A Gronking to Remember." The book was self-published using the defendant companies' online services by a male author writing under the pseudonym "Lacey Noonan," according to court records.

The couple's lawsuit describes the 2014 book as raunchy and distasteful and says their privacy rights were violated.

The book began showing up in Gronkowski's media appearances, including at the Super Bowl media day in 2015 and in a jocular reading he gave on ABC's "Jimmy Kimmel Live."

"The subject matter of the book, A Gronking to Remember, is less than tasteful and is offensive," the lawsuit said. "The use of the Plaintiffs image has held them up to ridicule and embarrassment. This outrageous connection has been further aggravated when the book, with the Plaintiffs image, has been reproduced in the media nationwide. The book has been shown as a source of ribald humor on The Tonight Show and Jimmy Kimmel Live as well as being displayed and read before the press at media day for the Super Bowl."

Court records indicate that the "Gronking" author changed the cover at least twice, first to remove images with the Patriots' trademarks after the NFL club complained, and then again after hearing from the Roes. The couple sued in Miami County, Ohio, court in February 2015, and the case was then transferred to federal court.

U.S. District Court Judge Thomas Rose in Dayton ruled against the couple last year, saying the corporate defendants were book distributors broadly protected by the First Amendment because their self-publishing services were the "next logical step after the photocopier." 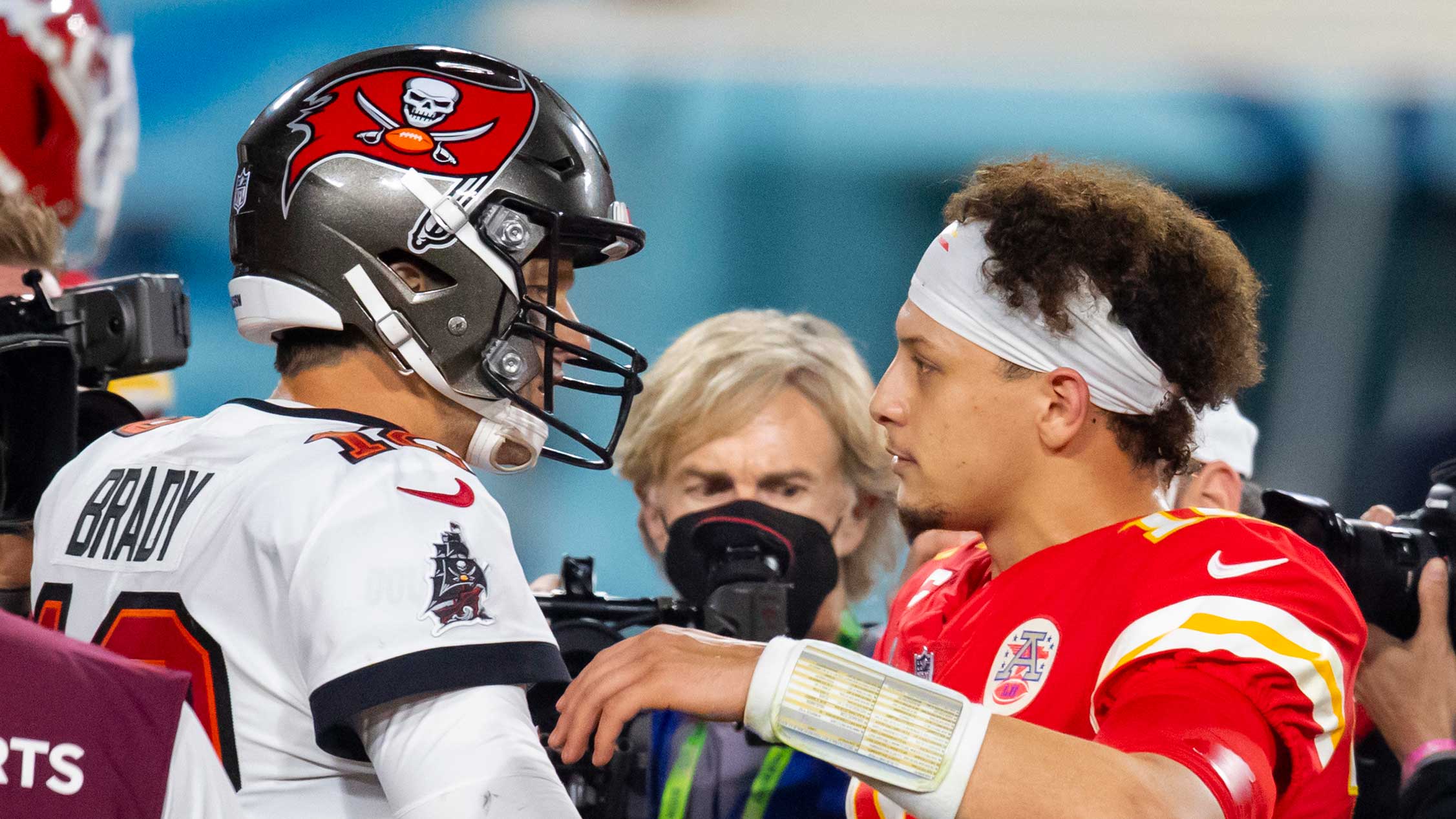 The three-judge appeals panel said the couple failed to show the companies were aware of any photo rights issue.

"We conclude that the plaintiffs have not offered any facts to support a finding of liability on the part of the corporate defendants," Judge Alan E. Norris wrote in its opinion.

Messages were left Wednesday for the couple's attorney.