A track fire on the MBTA's Orange Line caused the evacuation of a train between stations and massive service disruptions on Friday afternoon.

For hours, shuttle buses replaced trains for several stops along the line toward the Oak Grove terminus, the MBTA said. Full service was eventually restored just before 7 p.m.; earlier, service on the entire line had been suspended.

A small fire was reported on the tracks between Wellington and Malden Center, MBTA spokesman Joe Pesaturo confirmed. Power to the third rail was shut off and passengers walked from the train toward Wellington Station.

Videos posted to social media showed the fire and T riders being evacuated.

Kim Vanderbeck told NBC10 Boston she was in the front car and the fire was outside the second car when she first saw it.

"Because we were in the tunnel, we could see it glowing orange," she said. "People started yelling, 'Stop the train!'"

She said the fire was small, but by the time everyone evacuated, there was already smoke coming into the train cars.

One person apparently fell while exiting the train. The injury is described as minor.

The Orange Line issues also caused problems on the MBTA Commuter Rail, which reported that the Haverhill train scheduled to leave at 3:15 p.m. reversed back to North Station and the 3:50 p.m. train from North Station was cancelled. Normal service resumed around 4:30 p.m.

The cause of the fire is not yet known. No further information was immediately available.

The MBTA has been plagued this year by a series of derailments and other mishaps. The train involved in Friday's incident was not one of the new trains being introduced to the line. 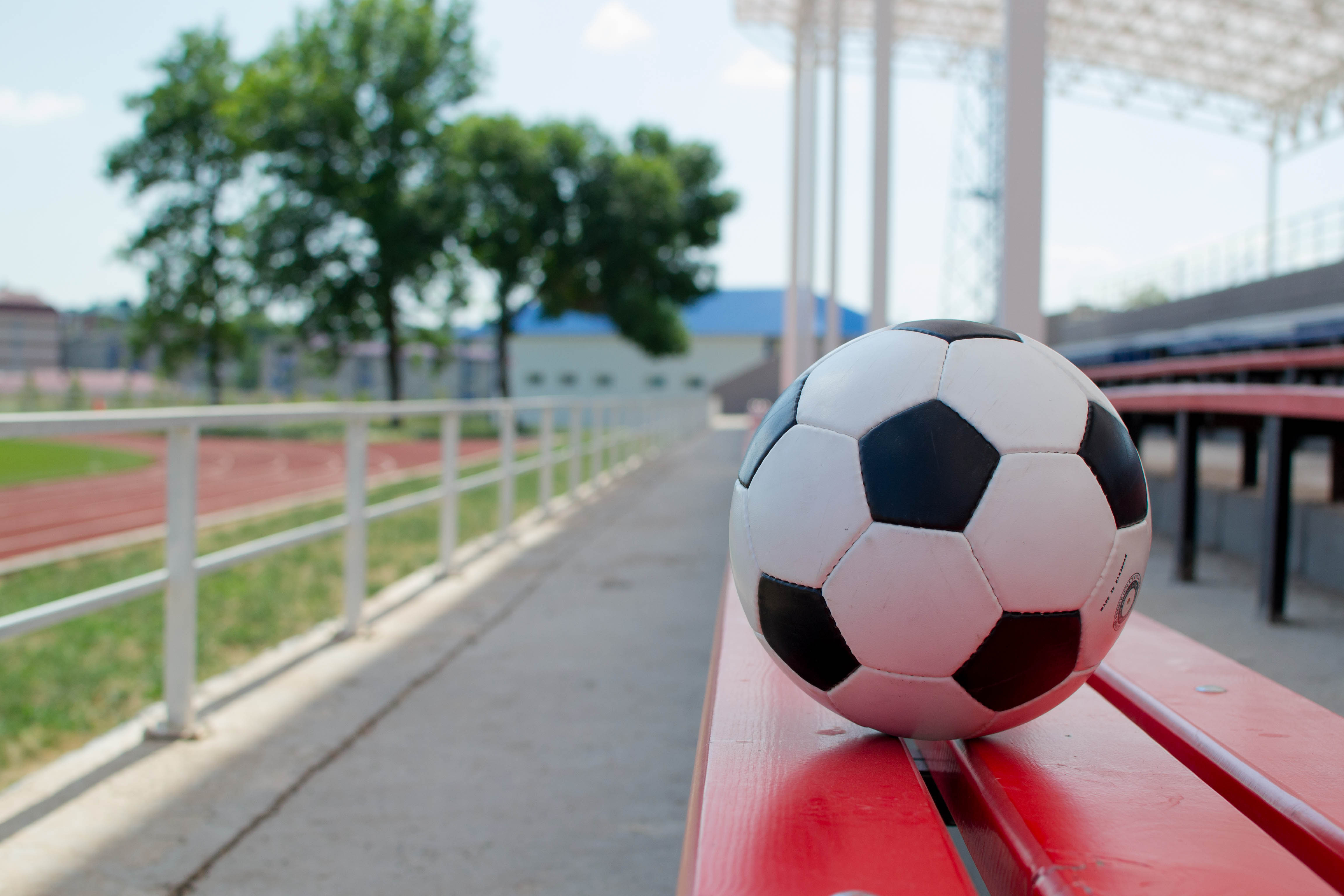 Riders and observers were quick to slam the MBTA on Twitter.

"Raise your hand if you've ever been on the @MBTA when it caught on fire and had to walk the tracks in Malden and climb through a hole they cut in the fence," Vanderbeck said.

"Hey @MBTA - another major problem on the orange line. Another day, deboarded, delayed, and disgusted. What are the fare hikes for again?" Meena Jacob added.

"It's great that the orange line is out of service entirely just as rush hour starts," another said.

Even Mayor Marty Walsh got in on the action, tweeting, "From fires to derailments, what we don't need is another example of the @MBTA disrupting the commutes of residents in Boston and beyond. What we do need is critical investment now and improved public transportation for all."