Gov. Charlie Baker on Tuesday nominated Appeals Court Associate Justice Dalila Argaez Wendlandt to a seat on the Supreme Judicial Court, paving the way for her to become the first Latina to serve on the high court bench.

In a press conference, Baker highlighted Wendlandt's thoughtfulness, collegiality and judiciousness in tapping her for the seat, one of two on the court Baker has been deliberating over.

"The judges and lawyers with whom we spoke uniformly support Judge Wendlandt," Baker said. "She's the total package. She's patient, even-keeled and down-to-earth.

"Her fellow justices know they can depend on her and have said that her decisions are true to the law and the facts of each case and demonstrate her open-minded approach to the issues."

The move comes days after Baker nominated Associate Justice Kimberly Budd as its next chief justice.

Along with the associate justice seat that Budd will vacate if she is confirmed, Baker also has to fill the seat that will open later this year with Judge Barbara Lenk's retirement. Doing so will mean Baker has appointed all seven justices of the top court, if his nominees are confirmed.

Baker said the court has indicated that its members would like to Baker to fill the two seats by the end of the year, which the governor said he would try to do.

Baker appointed Wendlandt to the Appeals Court bench in 2017 to fill the seat that opened up with Elspeth Cypher's elevation to the SJC. A New Orleans native and the daughter of Colombian immigrants, Wendlandt graduated from the University of Illinois Urbana-Champaign and earned a master's degree in mechanical engineering at MIT before attending Stanford University Law School.

Wendlandt thanked her parents for giving her the opportunities she has had, saying she hoped to make them proud with her role on the court.

The Governor's Council, which will vet Wendlandt for the SJC post, unanimously confirmed her for the Appeals Court.

Before becoming a judge, Wendlandt was a partner in the intellectual property litigation group at Ropes & Gray LLP. She clerked for Judge John Walker Jr. of the U.S. Court of Appeals for the Second Circuit after graduating law school in 1996.

Last Thursday, Baker repeatedly highlighted Budd's ability to listen to others and collaborate as he nominated her for for chief justice, paving the way for her to

"More than ever, we need her leadership," Baker said, noting that her nomination comes amid a pandemic as well as ongoing calls for racial justice. "This court needs to led by someone who listens."

If confirmed, Budd would fill the vacancy left by the late Chief Justice Ralph Gants, who passed away last month at 65.

Budd called the nomination "bittersweet," saying she was honored for the opportunity but that Gant had been a mentor who served the court "so well for so long."

Budd said there was added gravity in the nomination because it comes at a time of uncertainty.

"We're in the middle of a pandemic," she said. "The people of the Commonwealth are in a panic; people are hurting and we have to make sure the judiciary is running as well as it can, and that's what I am focused on right now."

Baker repeatedly emphasized Budd's character, collegiality and ability to "actively listen" to others as making her uniquely suited for the role.

"The role of chief justice requires collaboration and a willingness to no only champion the court, but also its staff and its justices," he said. "It requires a voice to advocate for the judiciary among the other branches of government and to foster public confidence and trust in its work.

"Justice Budd has done all of those things and more."

Budd was first appointed to the Supreme Judicial Court in 2016 by Baker, and since her confirmation has authored 85 decisions. At 54 years old, she will be the youngest chief justice of the SJC in 150 years. Before being named to the top court, she became a judge in 2009 when former Gov. Deval Patrick nominated her for the Superior Court bench. A graduate of Georgetown University and Harvard Law School, she is also the daughter of former U.S. Attorney Wayne Budd.

Gants had served as chief justice since July 2014 when he was sworn in by Patrick, according to his biography on the state's website.

Baker said he was "deeply shocked and saddened" by the death of Gants, who he described as an "exceptional leader," who was kind, thoughtful and had a great sense of humor.

"He was one of those people who every day put the public good first," Baker said. "He leaves behind a legacy as a jurist and as a public servant that is unparralleled... We will all miss him very, very much."

More on the SJC 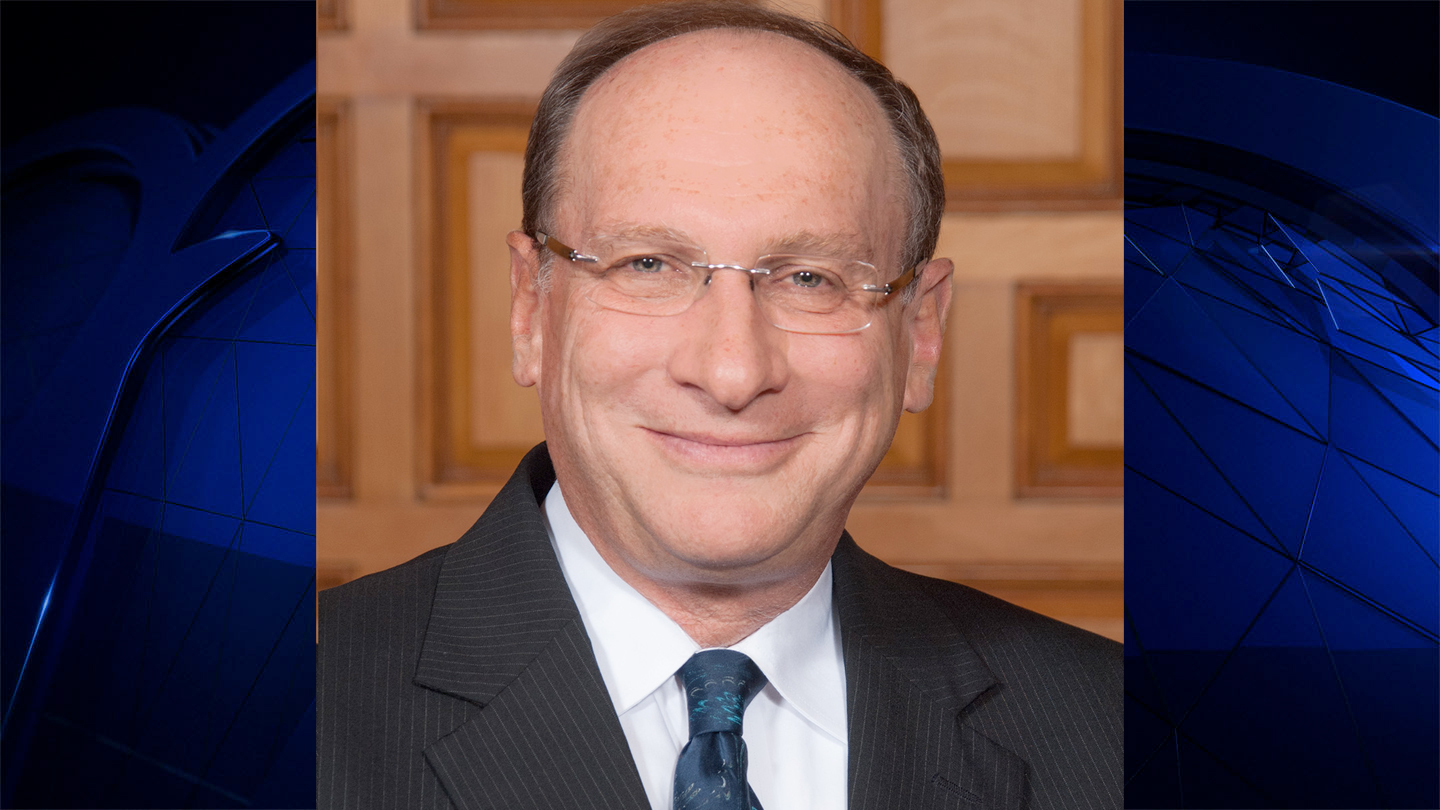 The governor said in late September that it would likely be another few weeks before the full pool of candidates emerged for the Supreme Judicial Court seat left vacant by Gants' death.

Baker, who has already appointed five of the high court's seven justices, now has an opportunity to fill the other two seats. Justice Barbara Lenk, who like Gants was elevated to the SJC bench by Patrick, plans to retire on Dec. 1, a day before she reaches the mandatory retirement age of 70.

The governor does not intend to make those nominations on Wednesday.