Mass. Releases New School Guidance Aimed at Getting More Kids Back in the Classroom

Communities in the gray, green and yellow COVID risk categories are now expected to provide in-person learning and red towns are being urged to pursue a hybrid model

All Massachusetts communities in the gray, green and yellow COVID risk categories are expected to have students learning in-person, and even those in the highest-risk red category should consider a hybrid model instead of going fully remote, state officials said Friday.

They made the announcement, which was greeted with skepticism by the state's top teacher's union official, as they changed the way the risk of coronavirus transmission is measured in the Bay State, reducing the number of states in the red zone.

"There's no one-size-fits-all approach for communities when it comes to this pandemic," Gov. Charlie Baker said. "Our goal is to help get more students in class."

"Last spring, we were forced to order schools to close in-person operations," Baker said. "At this point, there is clear and convincing scientific data that children are at less risk of getting it, and learning in the classroom -- as long as you're playing by the rules -- does not lead to a higher transmission rate."

The data is clear, he said, with a new Brown University study showing extremely low levels of infection among students and teachers across the country. And he said there have been some indications that students are more likely to get the coronavirus while learning at home because they will be playing unsupervised with other children.

In Massachusetts, Baker said, there are 450,000 students doing some form of in-person learning, and only 252 confirmed COVID-19 cases among students and staff as of this week.

And he said not being in school poses its own risks to children, including depression, anxiety and food insecurity.

Even under favorable conditions, Peyser said, remote learning should only be used as a last resort and not for long periods of time.

"We can't just wait this out until there's a vaccine," Baker added.

All school districts will now be expected to prioritize in-person learning across all color-coded categories unless there is suspected in-school transmission, Peyser said. Schools in the red should consider a hybrid model instead of going fully remote, he said, with a particular focus on getting the highest need students back in the classroom.

Dr. Paul Sax, who studies COVID-19 closely as the clinical director of the Infectious Diseases division at Brigham and Women’s Hospital, is one of many local public health experts backing up what Gov. Charlie Baker said Thursday about schools not appearing to be superspreaders.

"We have to do better, otherwise we will create much deeper educational and developmental gaps which for many young people will never be closed," he said.

"The time to get kids back to school is now," he said. "It has become increasingly clear this virus is going to be with us for a while. We need to continue to work hard to get as many students back to school as possible."

Baker and Riley said the state will work with school districts that aren't following state guidance, but they wouldn't say whether there could be penalties for refusing to comply.

"Right now we'll address that with each individual district when we feel they aren't following state guidance," Riley said.

A survey from superintendents in Massachusetts has found that large amounts of students are leaving public schools for either private schools or for homeschooling due to the rise and fall of coronavirus cases.

Friday's announcement came as the number of COVID-19 cases continues to climb at a worrisome pace in Massachusetts as the state wrestles with a new spike in the coronavirus, something the head of the state teacher's union noted in a statement saying that the Baker administration's "demands make no sense."

"The state should not threaten or pressure districts to adopt practices that they have good reason to believe are not safe – and that is what is being done today," Massachusetts Teachers Association President Merrie Najimy said.

She said the new metrics show a disconnect with the worsening coronavirus situation in the state and may let encourage the public to let its guard down. She also suggested that schools' careful research and caution has contributed to their relative safety so far in the pandemic.

"If schools have not been a very big source of transmission so far, that is likely because most have opened gradually or under a hybrid model – and not fully in person – in order to maintain six feet of distancing. It makes no sense to jettison those safety practices now and crowd large numbers of students and staff into enclosed spaces, often in buildings with poor ventilation," Najimy said.

On Friday, state health officials reported more than 2,000 newly confirmed coronavirus cases for the first time since the beginning of May, when the state was struggling to emerge from the grips of the first wave of the disease, along with 21 new COVID deaths.

The new report pushed the state’s confirmed COVID-19 death toll to 9,880 and its confirmed caseload above 162,700. The true number of cases is likely higher because studies suggest some people can be infected and not feel sick.

In an effort to slow the spread of the coronavirus, Baker unveiled a series of new measures earlier this week that went into effect on Friday.

A revised stay-at-home advisory instructs residents to stay home between 10 p.m. and 5 a.m. The advisory allows certain activities like going to work, taking a walk and running critical errands.

A new executive order requires the early closure of many businesses and activities each night at 9:30 p.m., including requiring restaurants to stop table service and mandating liquor stores to stop selling alcohol. Movie theaters, gyms and casinos must also close at 9:30 p.m. 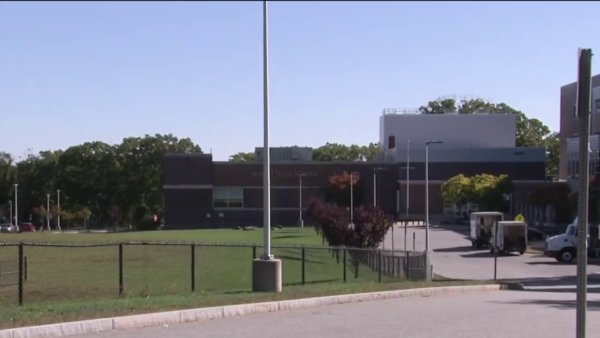 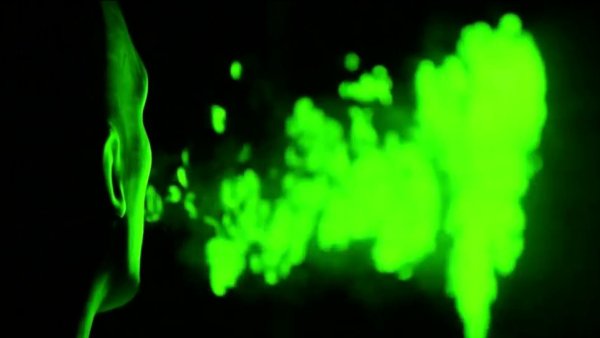