Light Rain and Snow Showers Persist Through the Day

We sit in between, either with clouds, a few spits of light rain, or even a few snow showers.

Our slow-moving, under-producing storm rolls on today. While many of us will be buried in clouds, not everyone will see precipitation falling from them.

It’s been a game of fits and starts with this weather system. It’s a bit out of reach for a full impact, but it’s not far enough away to give the all clear. So we sit in between, either with clouds, a few spits of light rain, or even a few snow showers. Last night was really our best chance at a respectable accumulation given the proximity to the storm and temperatures near freezing.

Even though the accumulation map shows amounts through Tuesday, there’s not much expected into tomorrow. Translated: what you see on the ground this morning is pretty what you get. 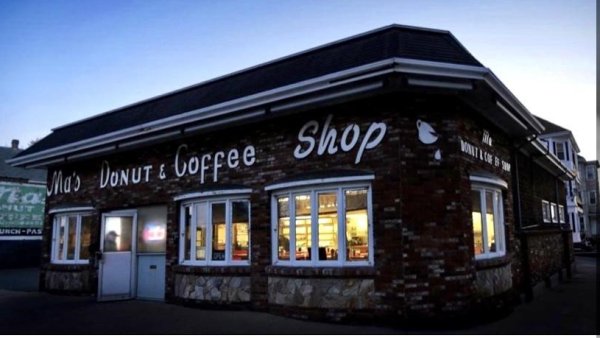 Today we’ll bounce back up into the 30s with a chance at a few rays of afternoon sun – mostly away from the coast. Peeks of sun could also appear tomorrow, although the chances seem rather remote. I’m gaming for Wednesday as the day we break into at least partly sunny skies in the afternoon. (Even then, the clouds should have the upper hand.) Thursday and Friday are much brighter, with similar temps in the upper 30s.

The snow hounds (more pointedly, people posting snow maps on social media) are already on the scent of the next storm Saturday into Sunday. Certainly the pattern is favorable, with a big block forming over Eastern Canada in the coming days. Questions remain on the track and the cold air reserves late this week. As always, we’ll stay a step ahead of it all week.