The agency says crews will be salting and chemically treating roadways but the weather could still create slippery conditions.

The Massachusetts Department of Transportation issued a storm advisory to travelers due to freezing rain and possible snow through the holiday weekend.

Our First Alert weather team's forecast says that the most snow is set to fall over the Cape and southeastern Massachusetts Sunday morning, thanks to a coastal low developing in the Atlantic, but up to two inches are possible from the coast to Worcester later on as well.

As the winter weather comes, many are taking their shovels out of the garage in preparation. And if they don't have a shovel, they're ordering one.

"I feel like everyone should be prepared, you know?" said Joanna Washington, an Instacart shopper on the South Shore who was picking up shovels and gravel for customers. "We know where we all live."

Transportation officials are urging drivers to check the forecast before hitting the road Saturday, Sunday and Monday, as conditions, such as snow, freezing rain, sleet and gusty winds, may reduce visibility and could impact travel.

The Department of Transportation said crews will be salting and chemically treating roadways, but the weather could still create slippery conditions.

This unusual weather has businesses that rely on snow feeling the pinch.

“If traveling, especially in the next 48 hours, drivers should put safety first and check forecasts for the routes they will take,” Highway Administrator Jonathan Gulliver said in a statement.

More on the winter weather 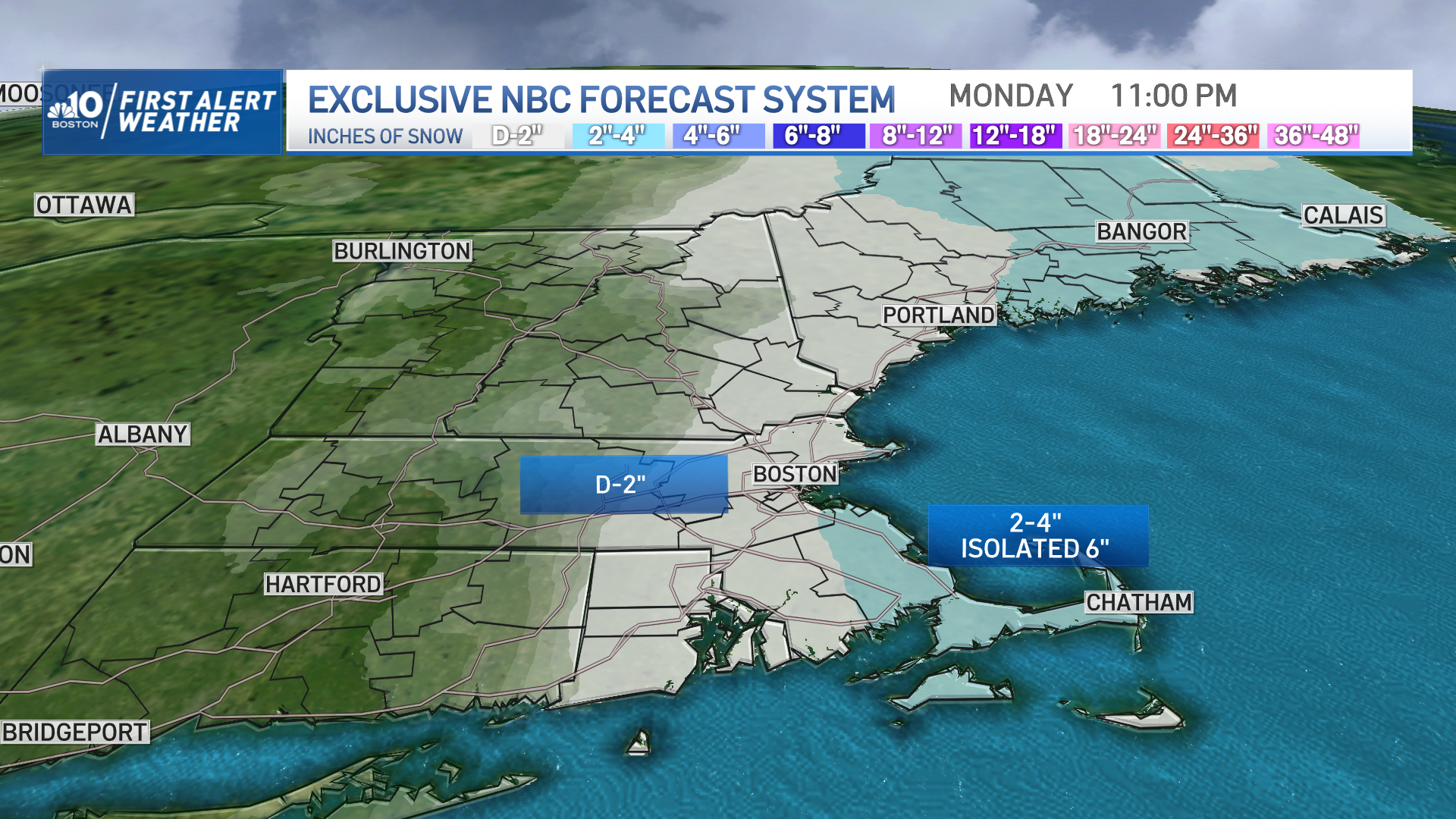 Massachusetts Could Experience Snow on Sunday, Monday: What to Expect 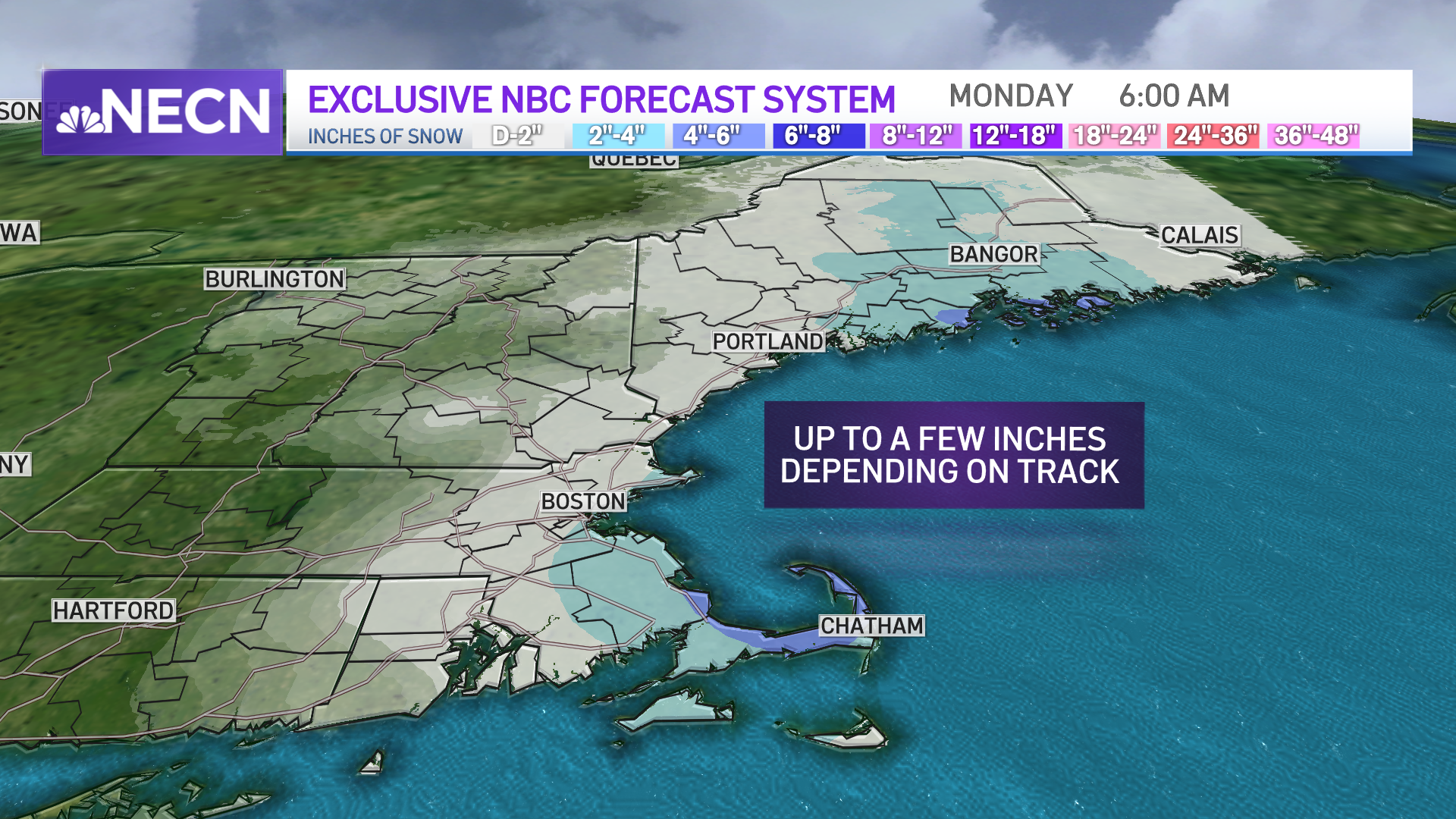