The MBTA is among the nation's worst transit agencies when it comes to derailments, according to federal records reviewed by NBC10 Boston Investigators

The MBTA is pulling all of the new Orange and Red Line trains from service and replacing them with shuttle buses, the agency announced late Tuesday night, after derailment in Medford earlier that day.

The MBTA said the Orange Line train derailed about 11:40 a.m. Tuesday in a work zone at Wellington Station, when a slow-moving northbound train was crossing to the southbound track to accommodate ongoing maintenance work. The exact cause remains under investigation.

No one was hurt, according to the Medford Fire Department and the MBTA, but there were about 100 passengers on board at the time.

Meanwhile, shuttle buses will continue to replace train service between the northern terminus of the line, Oak Grove, and Community College Station. The MBTA said the service changes would be in effect for the next three weeks to replace a decades-old switch that was damaged when the train derailed.

Additional infrastructure upgrades will be carried out during that time, according to the MBTA.

"Clearly it's not just get a new train on the track if you have to fix the infrastructure," commuter Damani Barboza said.

The train that derailed has been moved to a maintenance facility while officials investigate the cause.

A train derailment on the Orange Line of the MBTA has led to weeks of service changes.

The new Orange Line train cars went into service in August 2019. They are more spacious and have wider doors and more safety features.

The MBTA is among the nation's worst transit agencies when it comes to derailments, according to federal records reviewed by NBC10 Boston Investigators.

Over the past five years, the MBTA reported trains came off the tracks 57 times, and 27 of those incidents involved passenger trains. Only the transit system in New Orleans saw more derailments during that time, with a total of 77. 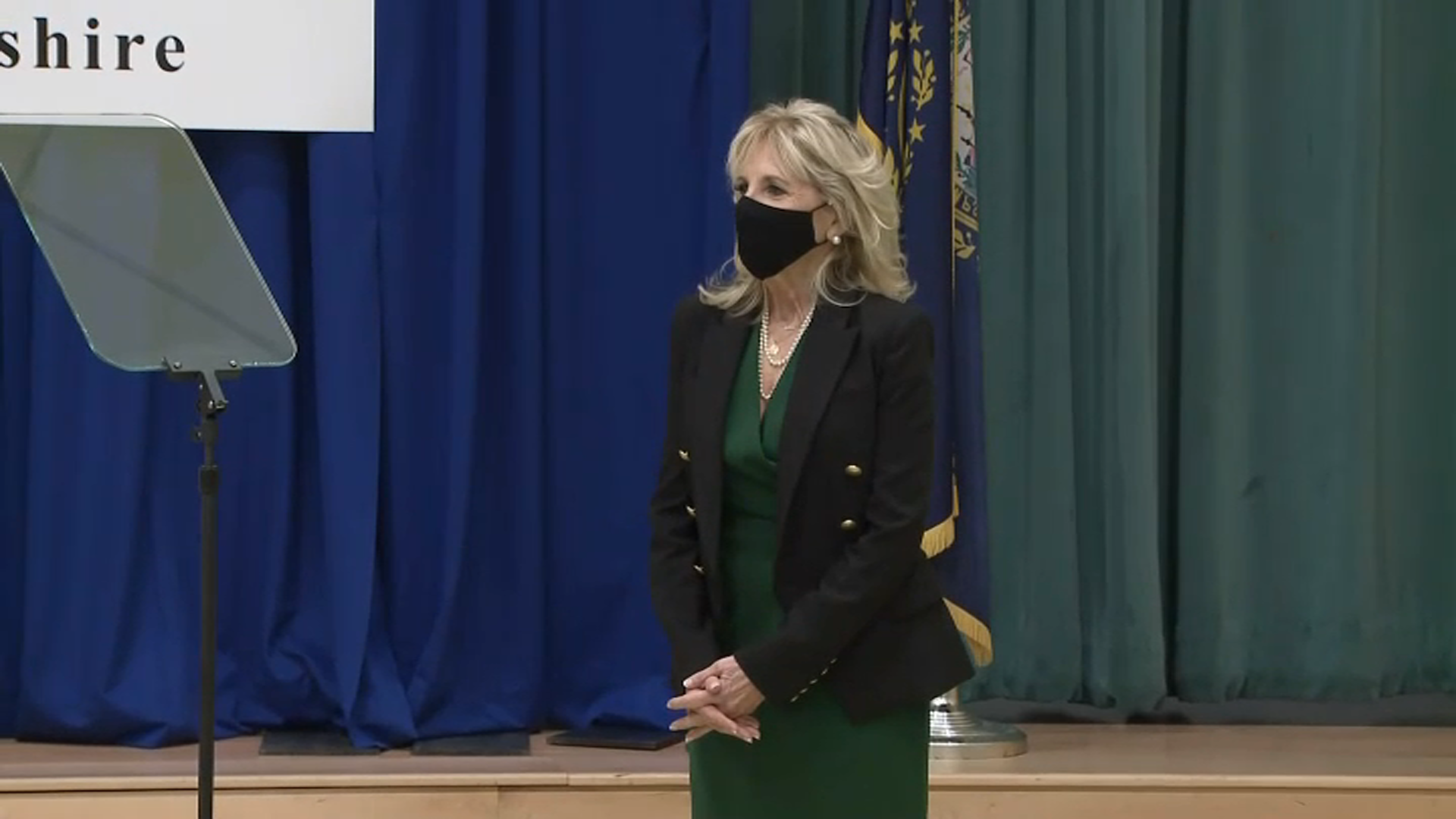