Supply Chain Backlog: A Look Inside the Port of Boston

As businesses across the nation deal with supply chain issues, the director of the Port of Boston looks at the reasons for the backlog and why there is hope on the horizon

With supply chain problems impacting all sorts of businesses, NBC10 Boston took a rare inside look at the operations at the Port of Boston.

The backlog at the Conley Terminal at the Port of Boston is unlike anything Meyran has ever seen.

"The magnitude of it, and then the duration," he said. "We're going into a year of the supply chain being extremely disrupted. The longer it goes, the longer it will take to dig out of it."

Containers arrive every week full of consumer products, furniture, footwear and even wine and spirits — goods that are purchased every single day.

The problem is that there haven't been enough container ship deliveries over the last year, leading to a ripple effect.

"Ships this fall were averaging 30 days behind on a 30-day schedule," Meyran said. "Shippers have seen delays. Shipping companies have been doing what they can to cope with this and build velocity in the supply chain." 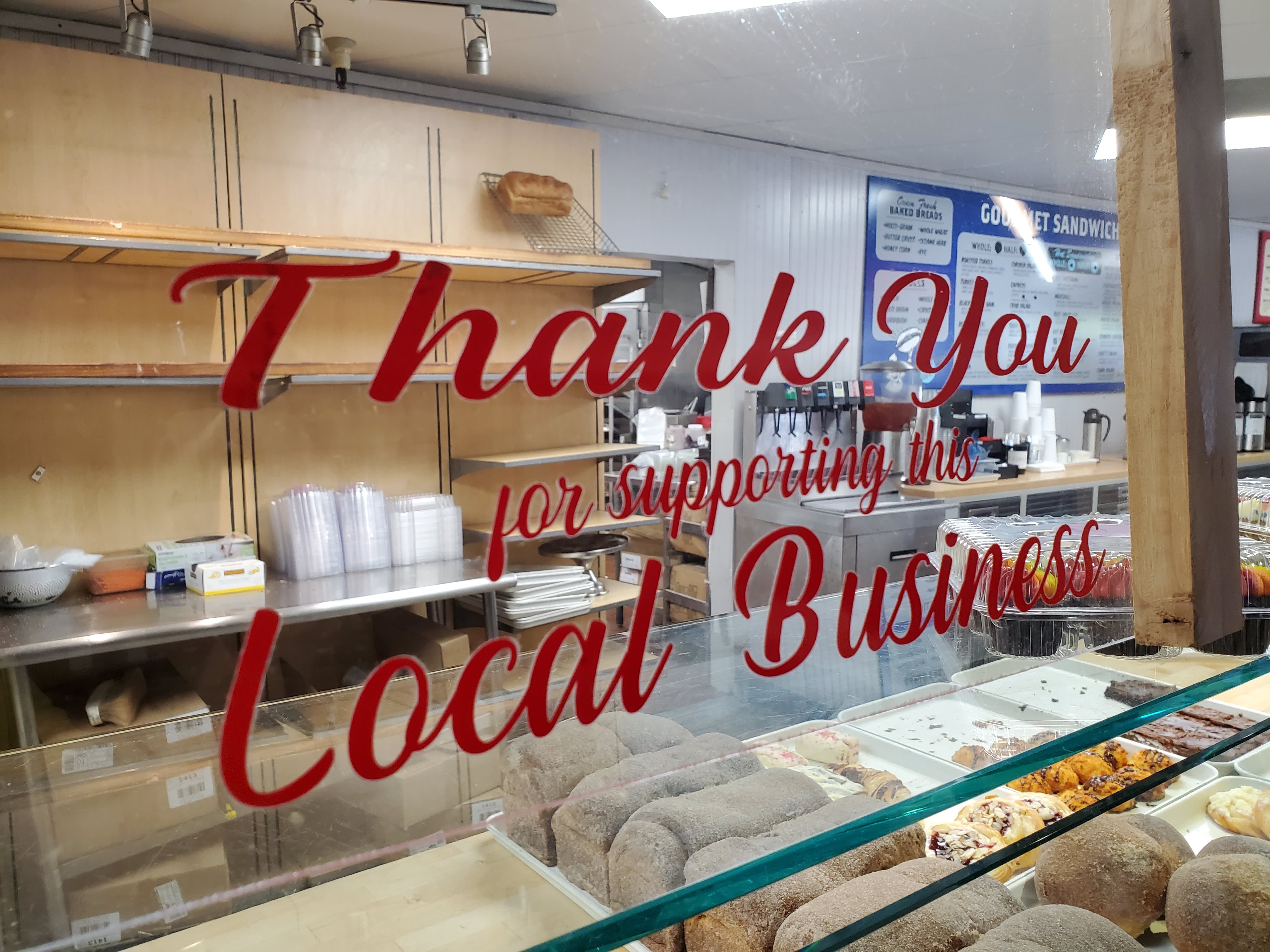 ‘We Have Stock': Smaller Stores Aim for Last-Minute Shoppers 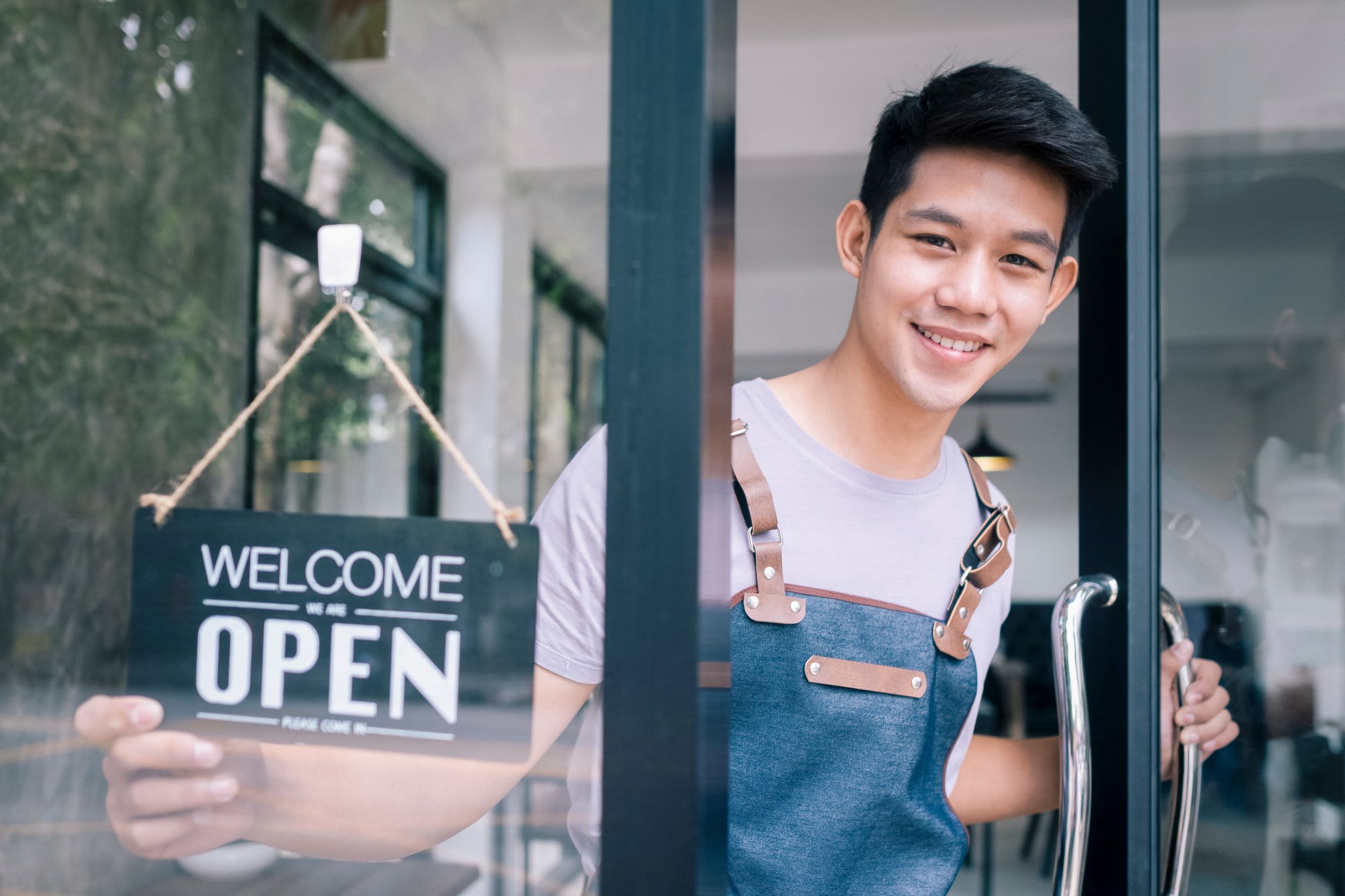 Small-Business Owners Had a Devastating Year — But They Finally Have Hope Now, According to a New Survey

Meyran said there are nine ships in rotation that make eight stops between Asia and the East Coast.

"If one or two or three of those become impacted, and they have, it really slows the system down tremendously," he said.

"That product is coming in in August, September, and tapers off in November, so everything is sort of on the shelves for peak holiday shopping season, but that's not the case," he added.

But there is help on the way in the form of some massive cranes which became operational in October. They will be able to accommodate larger ships that can carry double the cargo. The first of these ships arrives in January.

"Those big ships will bring more space on those ships, and they'll help the 2,500 businesses in New England that use the Port of Boston to service their business," said Meyran.