An SUV crashed into a store and caught fire early Tuesday morning in Lawrence, Massachusetts, according to the city's fire department.

First responders were called to the ordeal on the 300 block of Broadway just after 1:30 a.m. Tuesday, the Lawrence Fire Department confirmed.

The fire spread into the store, causing damage to it, fire officials said. The storefront was also damaged.

The driver of the vehicle was taken to a nearby hospital, but the severity of their injuries have not been made clear.

The building involved is of mixed occupancy, with eight apartments above the retail space. People who live there were evacuated, but have since been allowed back in.

The driver is being charged with unlicensed operation, according to the Lawrence Police Department 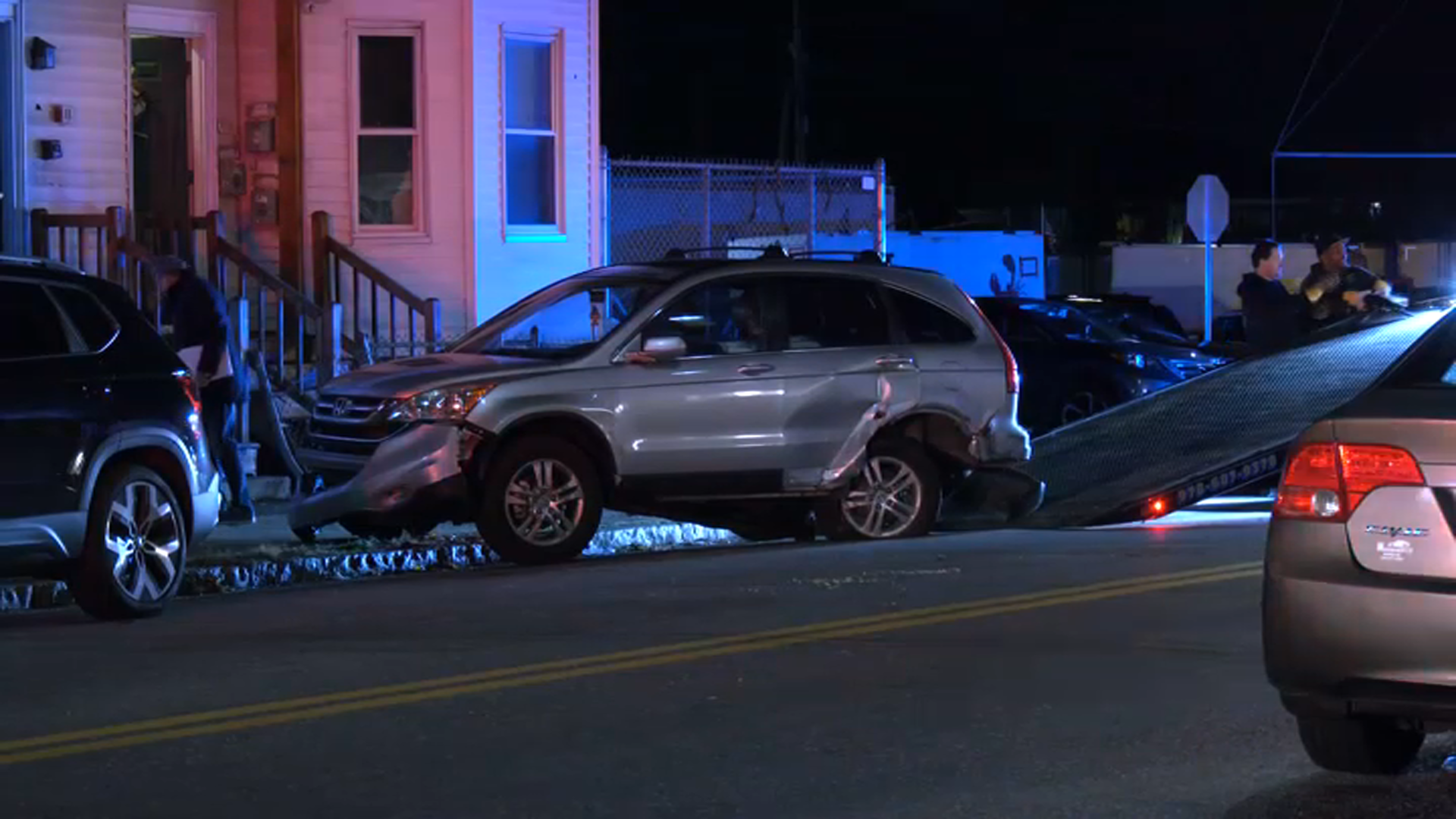 SUV Crashes Into Home in Lawrence 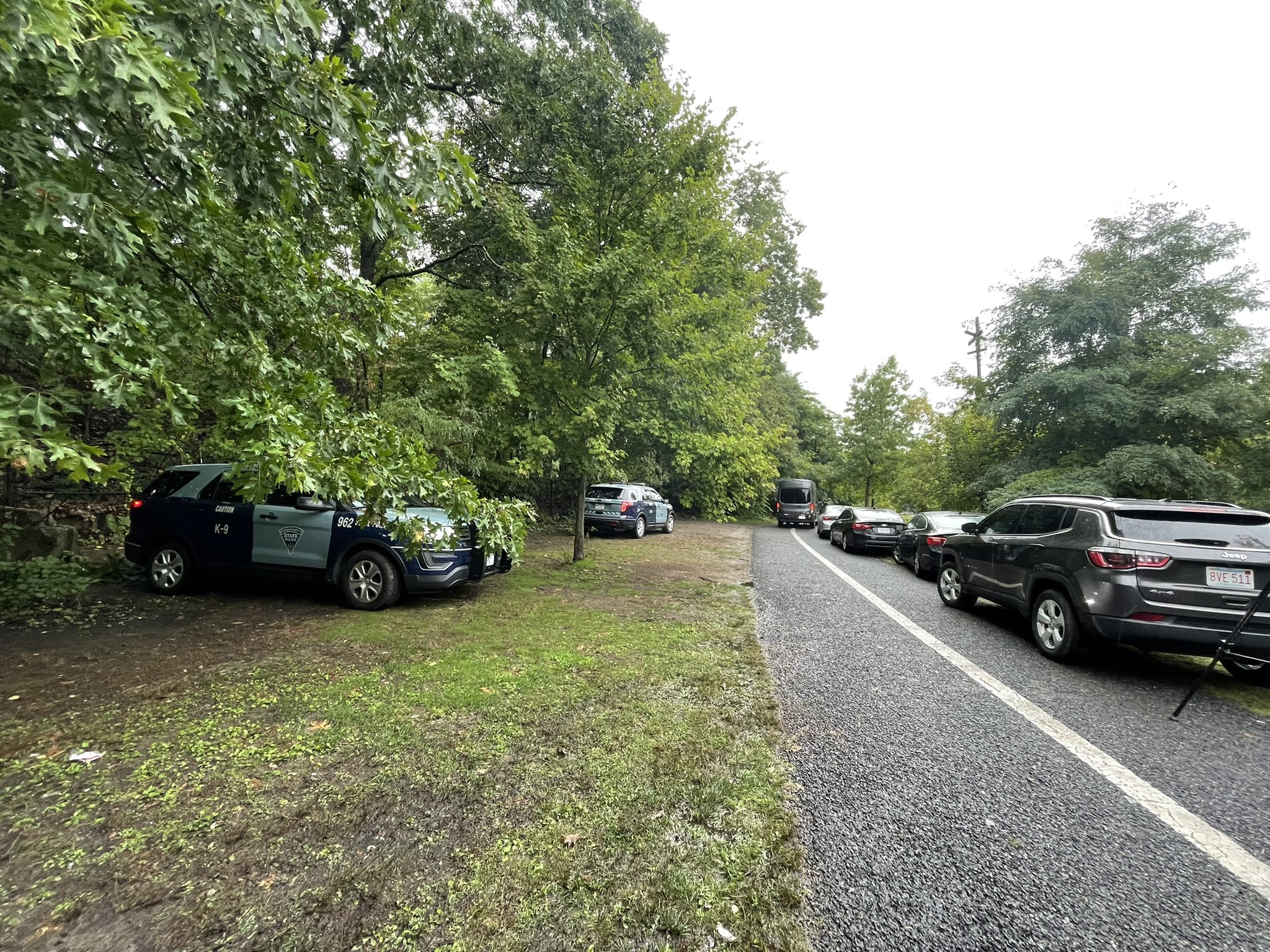 One Charged in Shooting at Lawrence Park; More Arrests Expected