The 2021 campaign for the NBA All-Star Game is officially underway and voting looks a bit different from previous years. Here's how to cast your vote.

The NBA announced Thursday that voting for this year's All-Star Game is officially open. The 2021 NBA All-Star Weekend, initially scheduled for February 12 to 14 in Indianapolis, will reportedly be held in early March. ESPN's Adrian Wojnarowski reported that Atlanta has emerged as the likely site for the weekend.

In Boston, the Celtics have started their campaign for Kemba Walker, Marcus Smart, Jaylen Brown and Jayson Tatum. 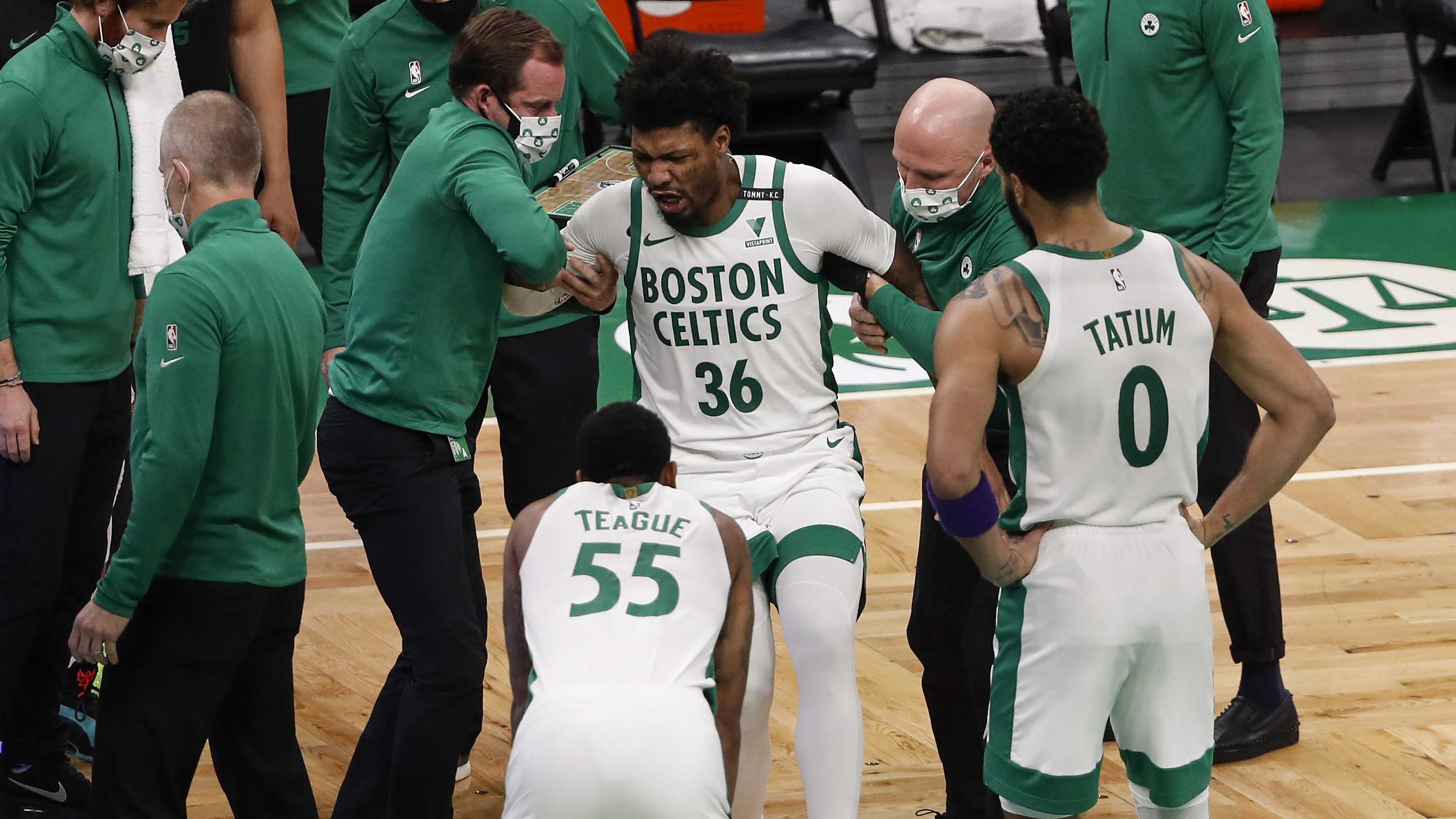 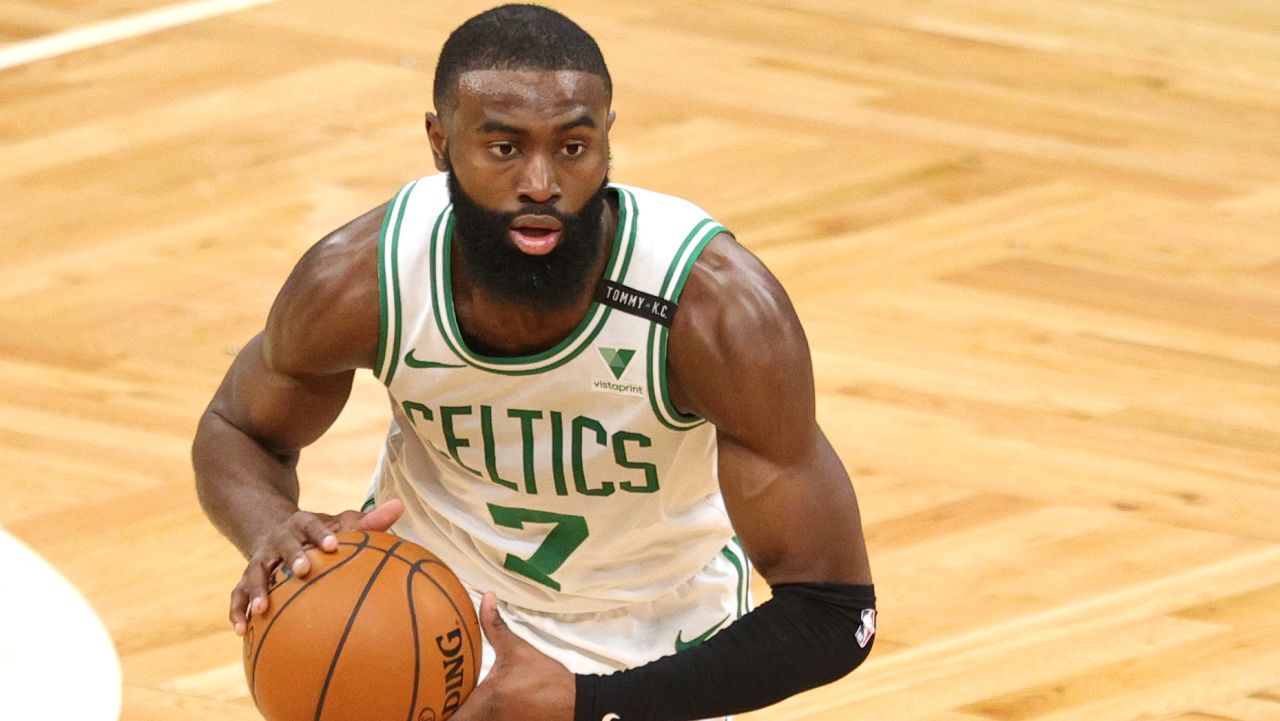 Should Jaylen Brown Be in the MVP Debate?

Four-time NBA All-Star Kemba Walker made his season debut on January 16th after missing 11 games due to a left knee injury. The Celtics announced Sunday that Smart was diagnosed with a Grade I tear of his right medial gastrocnemius after going down in fourth quarter against the Lakers.