An NFL investigation into illicit videotaping of the Cincinnati Bengals' sideline has not implicated Bill Belichick or Patriots' football staff, according to a Boston Globe report

There may be some good news for Patriots fans as the NFL continues to investigate “Spygate 2.0” – Coach Bill Belichick and other members of New England’s football staff have not been implicated by the league’s ongoing investigation into the illicit videotaping of the Cincinnati Bengals’ sideline, according to a report.

The Boston Globe reports that the NFL has found no evidence linking Belichick or other staff members to the video shot by a crew on behalf of the organization, according to people familiar with the matter.

Those with knowledge of the case say there is no indication that the investigation has uncovered evidence of a sustained, organized effort by the Patriots to gain a competitive on-field advantage. 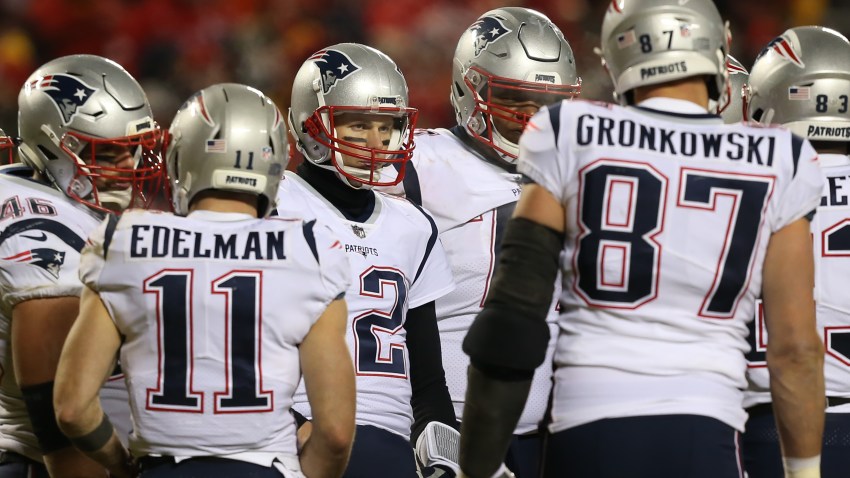 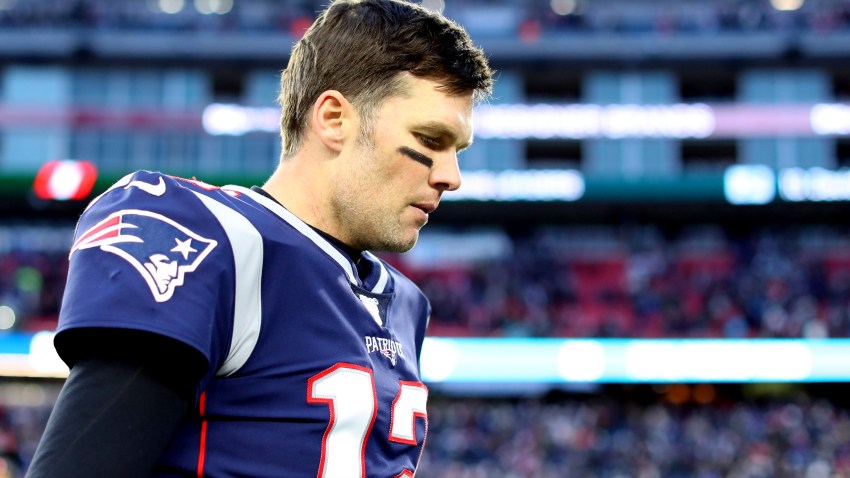 Was Sunday the Patriots’ Worst Regular Season Loss Ever?

The Patriots had said in a statement that a three-person production crew unknowingly violated NFL rules while in Cleveland to film one of the team’s scouts for an upcoming episode of their “Do Your Job” web series that highlights the work of staffers behind the scenes.

New England has insisted that the production crew had no connection or correspondence with New England's football operations.

The team took action, though, and suspended producer Dave Mondillo, an employee of Kraft Sports and Entertainment, for filming the Bengals' sideline during the Dec. 8 game in Cleveland.

Mondillo later released his own statement, in which he emphasized he was only shooting footage for the web series, saying, “I had no intention to provide footage to football operations, I did not provide any footage, and I was never asked to do so.” 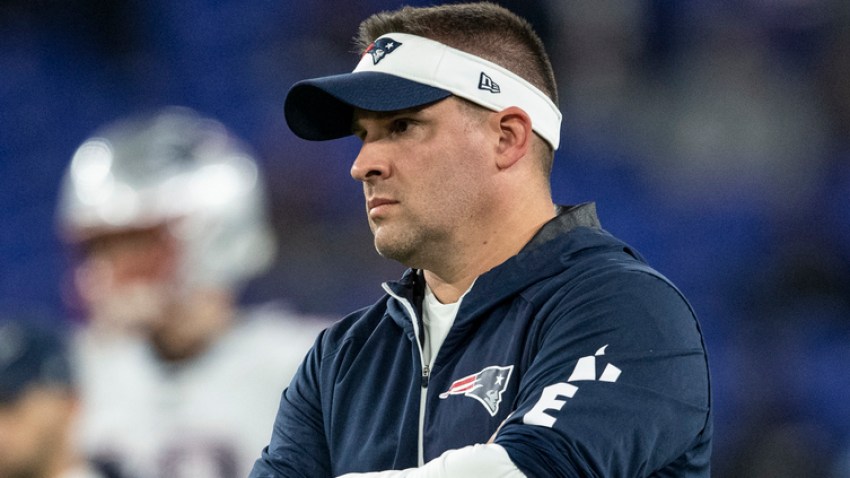 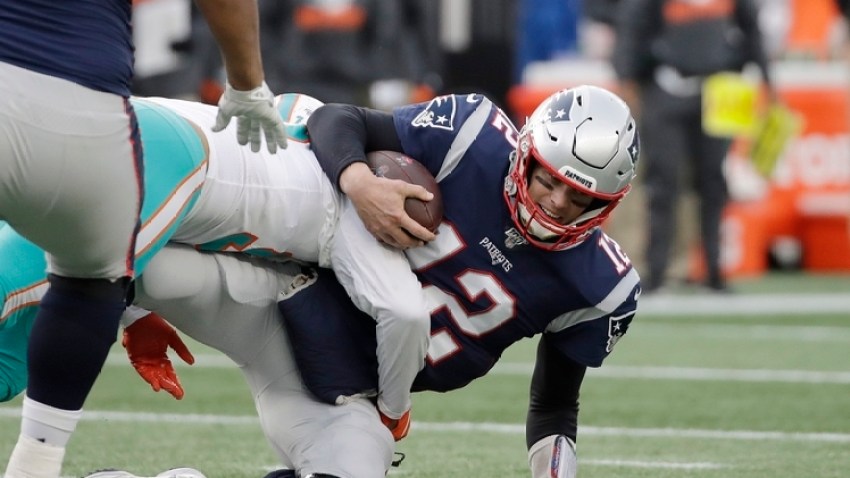 Belichick has repeatedly said he had absolutely no knowledge of the crew's filming before he was notified of the investigation, and it has been reported that he was “furious” upon learning of the incident.

The Globe’s sources say the league’s investigation of the video incident is winding down and could be completed as soon as this week.

Commissioner Roger Goodell had previously said there's no anticipated timeline for when the investigation will conclude, only saying they will be thorough in getting all the facts and then they would go from there.

It remains unclear when the NFL will announce a decision on any penalties against the Patriots.

New England finished as the third seed in the AFC following a 12-4 finish in the regular season and will host the Tennessee Titans in a first-round playoff game Saturday night.