We start off Wednesday with sunshine, then the clouds increase by afternoon

Spring-like temperatures have arrived for much of southern New England.

Higher elevations and northern New England will hold onto the chilly air longer, however, thanks to some deep snowpack. The snowpack south will be mostly gone by this weekend, as more warmth is forecast.

Tonight we have a passing sprinkle or shower south, with light snow showers north as a weak low pressure system passes by to our north. We clear out early overnight and temps drop to the 20s and low 30s south. It will be cold enough that we will see some icy patches tomorrow morning. 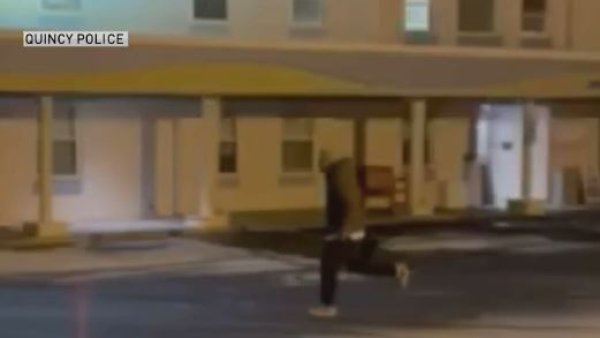 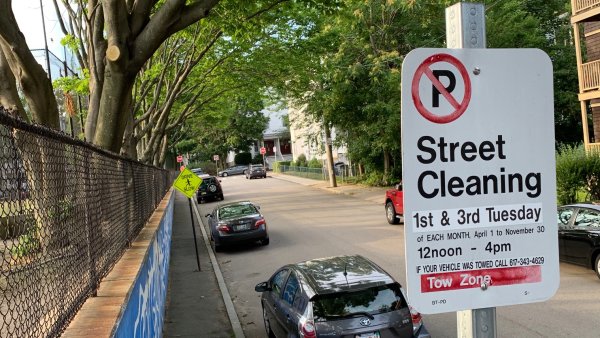 We start off Wednesday with sunshine, then the clouds increase by afternoon. Highs reach the mid to upper 40s, near 50 south and upper 30s far north. Another weak wave of low pressure moves through to our north and will swing in showers south and snow showers north.

Snow squalls are likely across northern New England Wednesday into Thursday morning that may put down 2-5 inches of snow across the higher peaks. We turn quite windy as colder air rushes in for the end of the week. Our cool down won't be too bad though, with highs in the 20s north and 30s south Thursday and Friday.

The weekend will bring in a larger low pressure system Saturday and milder temps again. We expect scattered rain for southern New England and snow in far northern New England. Most temperatures will soar to the 40s south and 30s north.

Sunday we will be breezy with even warmer temps, potentially hitting the mid 50s south. Next week we cool a bit to the 40s and 30s as we head into March.