Streak of Sunny Days Runs Out

Our streak of sunny days is running out.

We’ve had an increase of clouds overnight, and although there are still sunny breaks, today becomes mostly cloudy with a few showers developing late. Temperatures are still unseasonably mild, but with a light breeze more from the north and east, and more in the way of clouds, we’re going to end up about 10 to 15° cooler than yesterday, with high temperatures mostly in the 40s to low 50s.

A large, slow-moving weather system is easing in from the southwest. In addition, there’s a new high-pressure system building in central and eastern Canada pushing colder air in ahead of the weather coming at us from the southwest. Several waves of low pressure are forecast to ripple along different fronts near New England from now through Friday morning. Each one has a little wave of energy with some light rain later today and tonight, then possible snow in the higher elevations and rain elsewhere tomorrow. Then a heavier wave of energy with heavier rain and mountain snow tomorrow night and Thursday.

High temperatures tomorrow in the 30s to low 40s with clouds fog and drizzle likely.

Temperatures will be warming a bit tomorrow night and Thursday, enough that the rain and snow line moves pretty far north in Vermont, through central New Hampshire and central Maine.

The wind gets a little stronger from the east tomorrow, then from the southeast tomorrow night, perhaps gusting past 45 mph for a while. There may be light wind for a short time early Thursday with the center of low pressure right over us, but then wind will turn around from the northwest again with cold air coming in on a gusty breeze late Thursday and into Friday.

Temperatures on Friday will likely hold in the 30s, then with sunshine returning for the weekend, highs are only near freezing, if that. 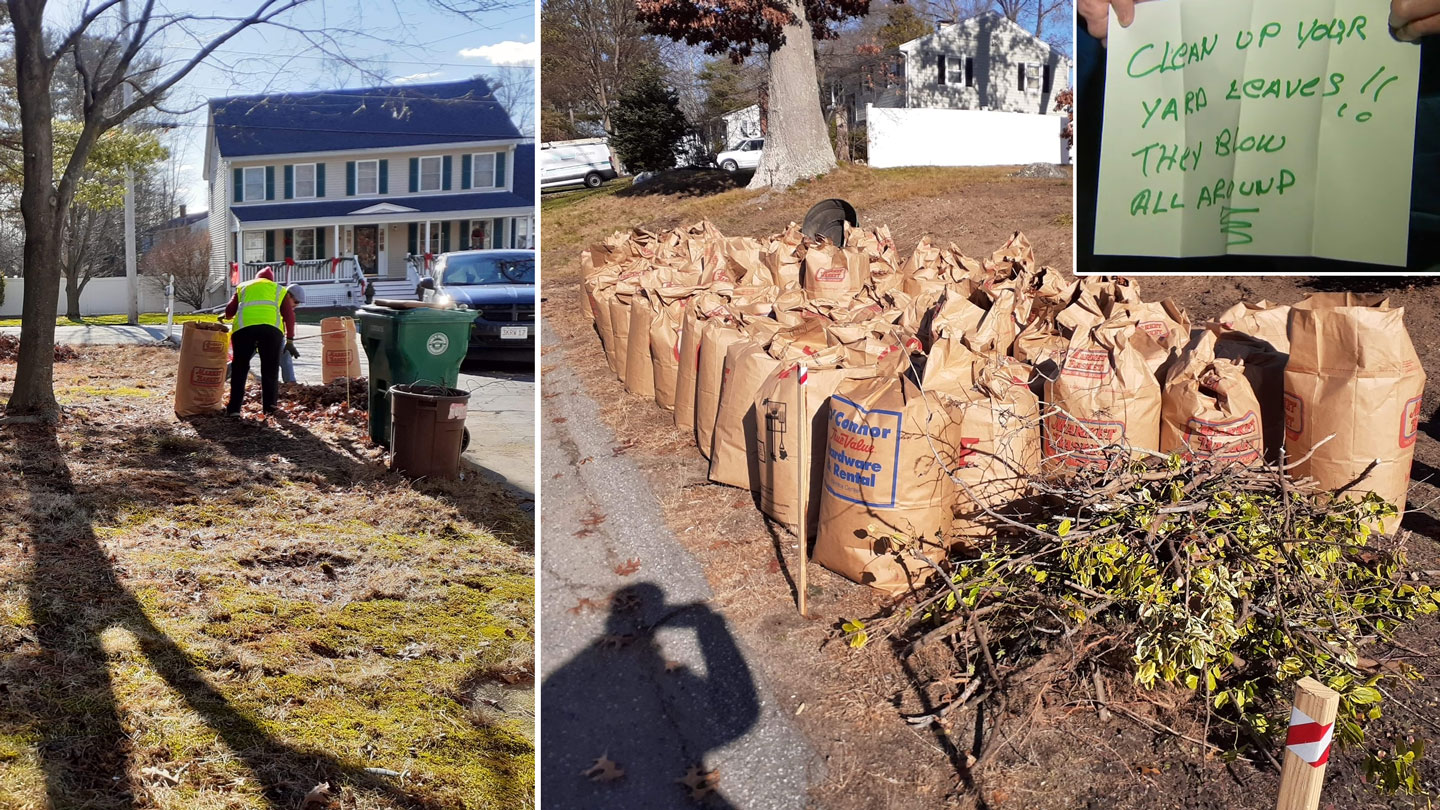 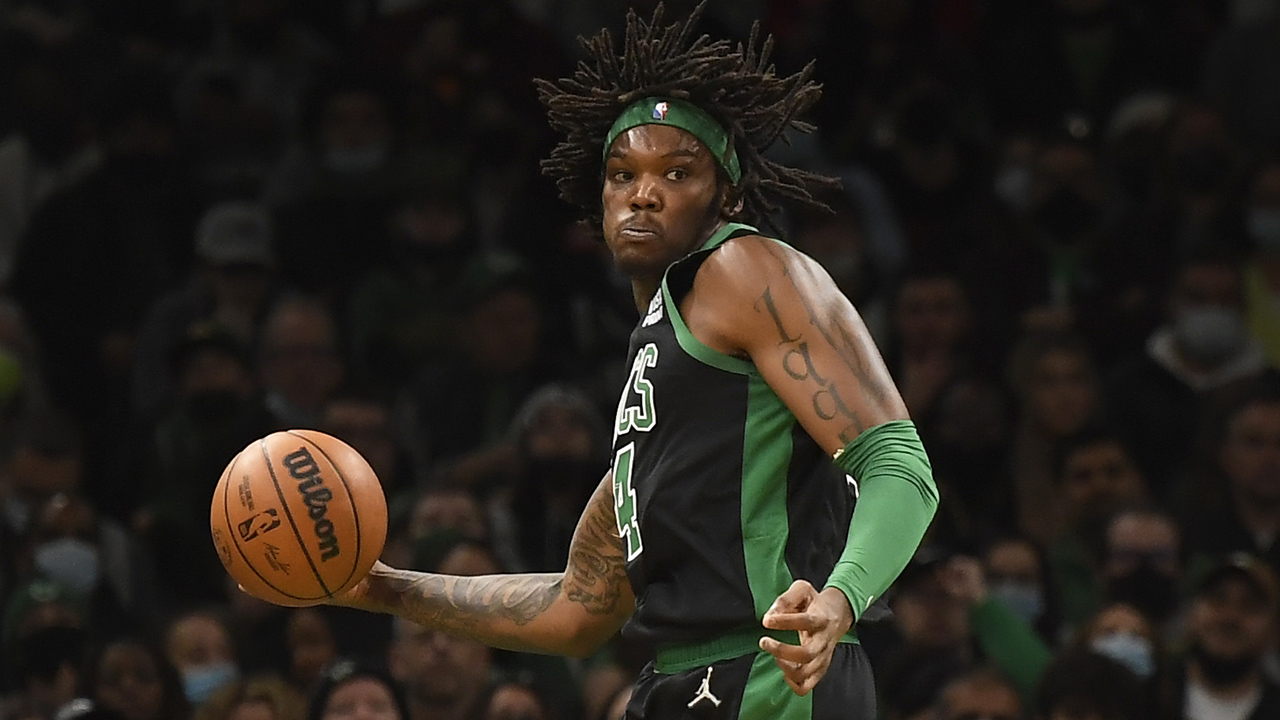 It’s still a little early to put specific snow amounts out, but a general 2 to 4 inches of snow are possible before rain in central New England, with some of the mountains probably getting more like 6 to 10 inches by the time it ends early Friday. It’s a very busy First Alert 10-Day Forecast.