Massachusetts took another step toward the "new normal" Monday as the state relaxed a series of COVID restrictions and began to offer walk-in appointments for vaccine shots.

As part of Step 4, Phase 1, both indoor and outdoor venues such as the TD Garden and Fenway Park are allowed to admit fans at 25% of their regular capacities, up from 12%.

Fans heading to the Bruins-New York Islanders game at TD Garden Monday were thrilled at the prospect of a more boisterous crowd.

"I have heard nothing but good stuff about this place, so I am excited to be part of it, for sure," said Earl Vanweerd, who lives in Utah.

Polar Park, a brand new facility in Worcester, will open its doors for the first time Tuesday as the WooSox host the Syracuse Mets for the home opener.

Some other outdoor industries, including amusement parks, theme parks and outdoor water parks, can now operate at a 50% capacity. Bars, beer gardens, breweries, wineries and distilleries, will be subject to restaurant rules with seated service only, a 90-minute limit and no dance floors.

Both youth and adult amateur tournaments can resume as well under the new guidelines. Singing is allowed indoors with strict distancing requirements.

Grocery stores are no longer required to offer special shopping hours for senior and other high-risk groups, but are being encouraged by state officials to continue to do so.

Meanwhile, access to the COVID vaccine increased in Massachusetts with walk-in appointments at mass vaccination sites.

"They told me on the way out to start telling people I know that there's walk-ins," said Alex Reynolds, who was getting his second dose at the Hynes Monday.

"We knew walk-ins were available, we didn't know they were here, and my husband suggested just try to go in, maybe you can get done early," said Cara Cohen of Natick.

Most people Monday were still scheduled from weeks ago, but Rodrigo Martinez with CIC Health says the walk-up option is catching on.

"We see the numbers increasing," he said. "We had several this morning, several dozen at different sites, and we expect more to come."

Gov. Charlie Baker announced last week that walk-in vaccine appointments would become available to any Massachusetts resident currently eligible to receive one at the Hynes Convention Center and Reggie Lewis Center in Boston, the DoubleTree Hotel in Danvers, the former Circuit City in Dartmouth, and malls in Natick and Springfield.

Tufts Medical Center Epidemiologist Dr. Shira Doron says it was the right time to adjust vaccination strategy throughout the state to remove as many barriers as possible to accessing the vaccine.

"There are people who just aren't willing to deal with the frustration that's associated with making an online appointment," said Doron, "even though they're quite available right now."

But Dr. Doron stresses that it does make the entire process a bit more complicated for groups administering the vaccines.

"The one thing we have to be aware of though is when you have walk in clinics, when you can't plan how many doses you're going to get, you will end up with waste," said Doron. "And at this point, we may have to tolerate a little bit more waste."

Four of the seven mass vaccination sites in Massachusetts will close by the end of June in an effort to reach the roughly 30% of the state’s eligible population that has not yet received at least one dose of a coronavirus vaccine.

Baker has said that Massachusetts is on track to meet its goal of vaccinating 4.1 million people by early June. More than 70% of residents have had least one dose.

Later this month, beginning May 29, group gathering limits will increase to 200 people indoors and 250 people outdoors. Street festivals, parades and agricultural festivals, can be held at 50% capacity.

Restaurant guidance stipulating food be served with alcohol will eventually be eliminated and the maximum table size will increase to 10.

All restrictions are expected to life on Aug. 1, according to Baker. Reopening phases are contingent upon public health and vaccination data.

The latest phase of reopening was welcomed news for families who spent Mother’s Day in the bustling North End. Many said it was nice to see people out and about.

“Feel so good to be back out and everything is back in business,” Kristen Belleville said.

“Last year didn’t do anything stayed at home and quarantined and this year we just decided get out and get back to life,” Nicole Clinton said. 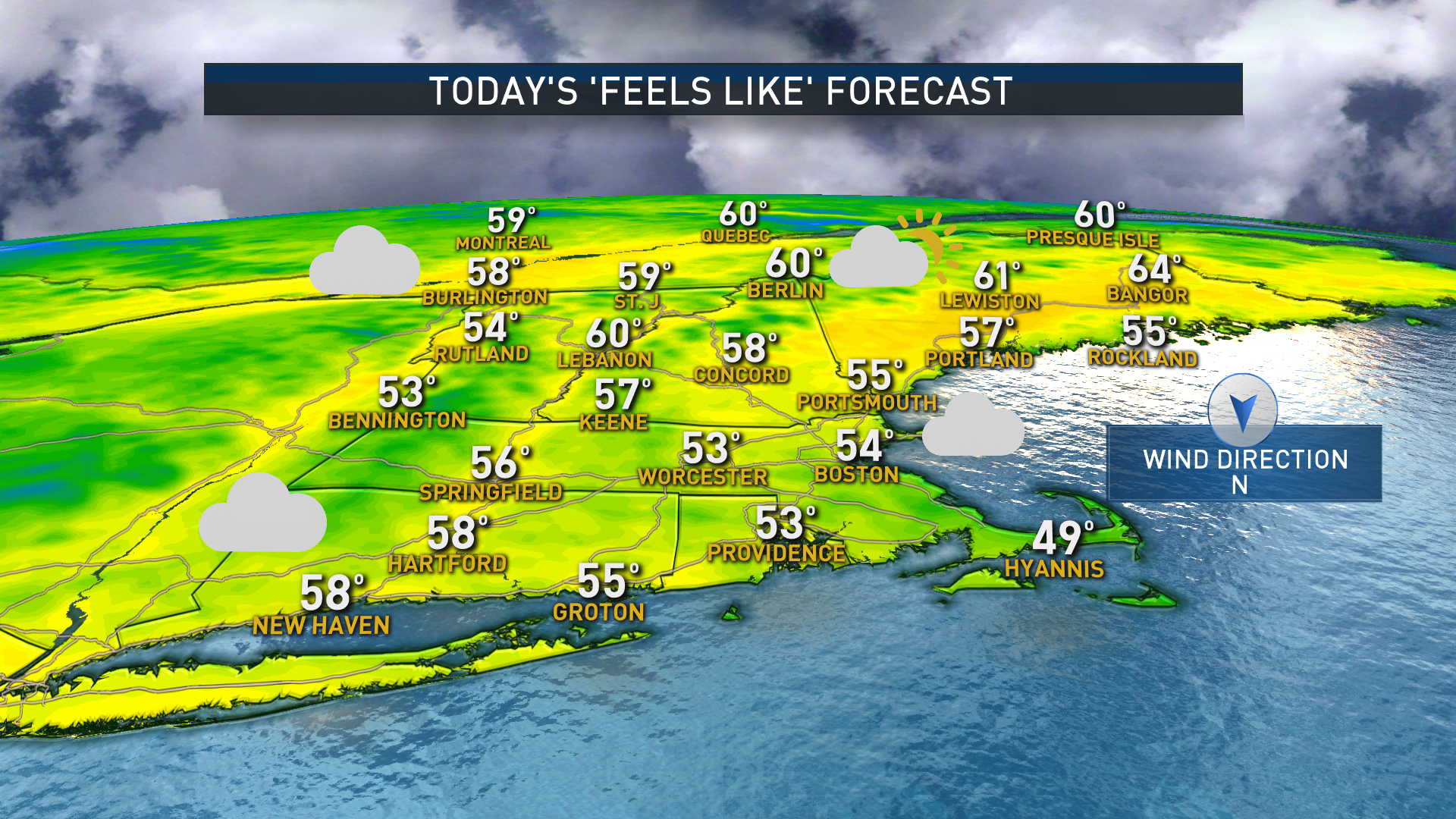 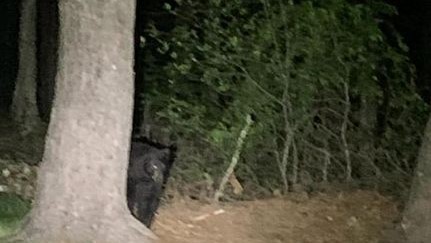