Massachusetts Coronavirus Cases Up to 123, Most Tied to Biogen

The total number of coronavirus cases in Massachusetts has risen to 123, public health officials said Friday, up 15 from Thursday.

The announcement from the Department of Public Health came hours after Gov. Charlie Baker banned gatherings of more than 250 people and minutes after President Donald Trump announced he is declaring a national emergency.

One of the major concerns in Massachusetts is getting more labs for testing.

Massachusetts is one of the states with the most coronavirus cases in the country so far. While no one has died from the virus locally, 41 people have died nationwide as of Friday.

Schools across the state are canceling classes or moving to online-only education, more than 1,000 people have been put in quarantine in the state and companies are sending workers home to prevent the spread of coronavirus.

The majority of the 123 cases are related to an employee meeting held at a Boston hotel by the Cambridge biotech firm Biogen last month.

The 175-roughly person meeting is responsible for 94 positive tests among employees and people who have had contact with them, according to the Department of Public Health. Five cases have been confirmed as related to travel, eight tied to a cluster in the Berkshires and 16 more still under investigation.

Eighteen of all the commonwealth's cases have been confirmed by subsequent testing at the U.S. Centers for Disease Control and Prevention. Nearly half, 60, are from Middlesex County.

Just 10 patients have been confirmed to be hospitalized so far, according to Friday's figures, though 12 other cases are listed as being under investigation. 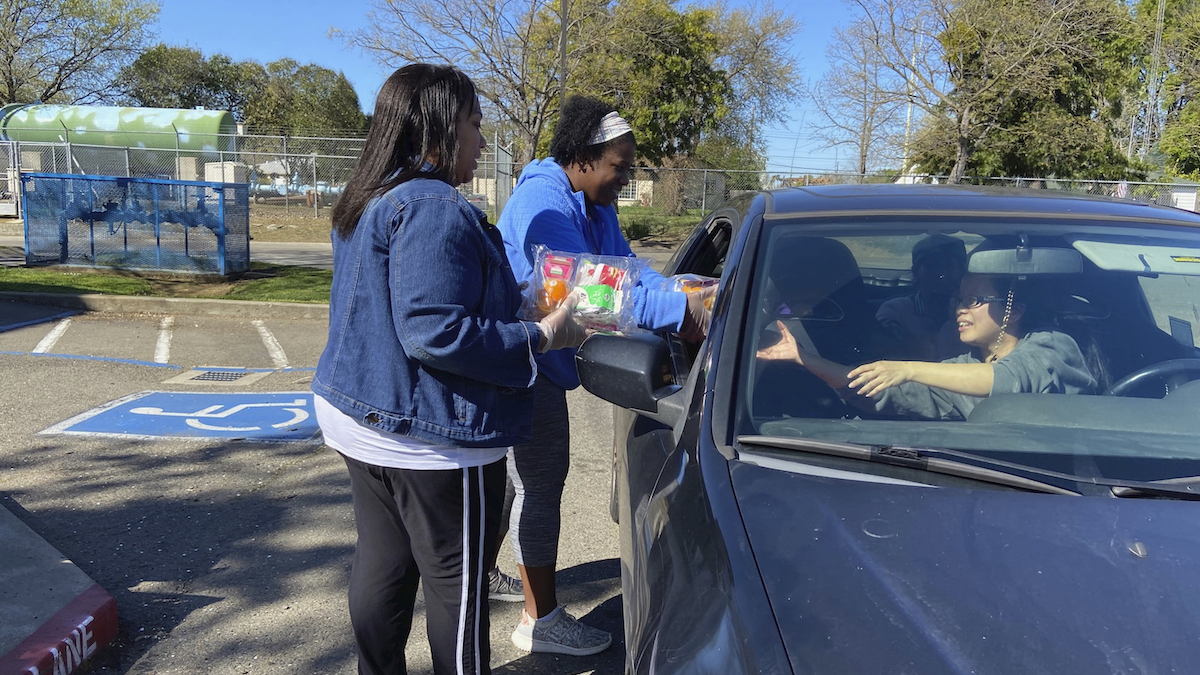 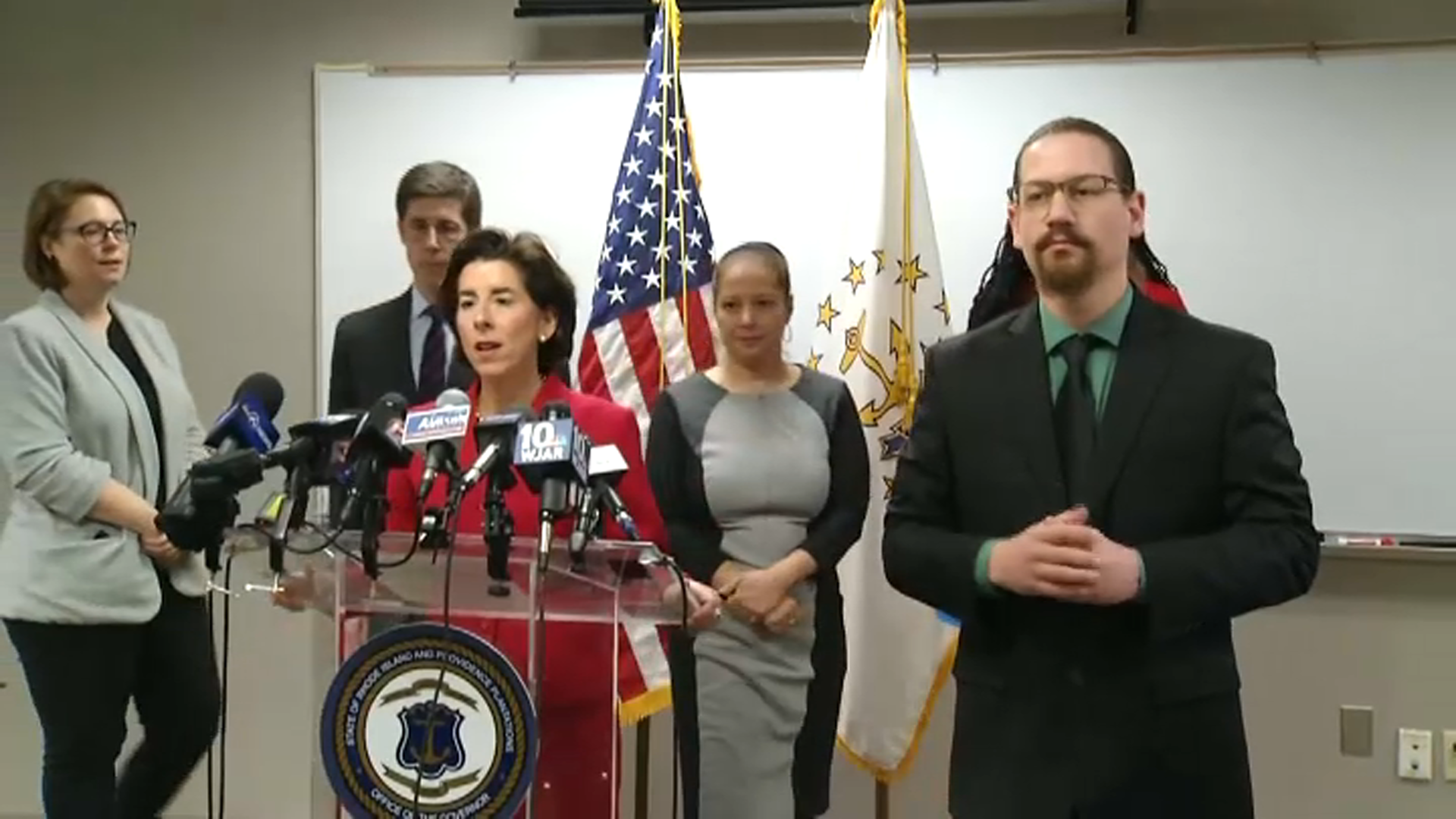