Inspectional Services is on scene evaluating the situation

A woman was injured when a ceiling collapsed inside an apartment in Boston's Dorchester neighborhood on Friday morning.

Boston police said the incident happened shortly before 7:30 a.m. at an apartment on Dorchester Avenue.

The ceiling collapsed inside the apartment, injuring an adult female. She was taken to an area hospital and authorities said she is expected to survive.

Fire officials said the ceiling collapse was caused by a water leak.

The roof is stable, police said, and Inspectional Services is on scene evaluating the situation. 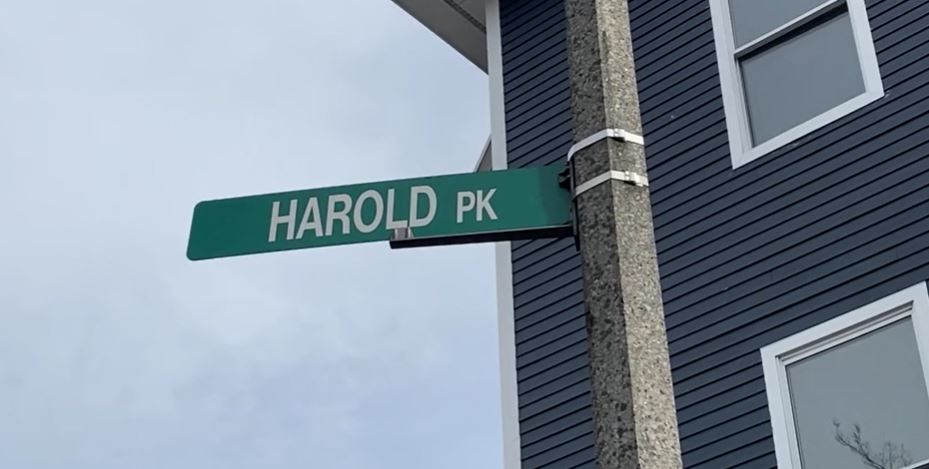