Eight people were hurt in three separate shootings in Boston over a span of 24 hours, according to authorities.

The latest shooting happened after midnight Monday on Jette Court in Brighton. Three men were taken to the hospital with non life-threatening injuries.

Investigators found multiple shell casings on the ground at the scene of the double shooting on Elizabeth Street just before 10 p.m. Sunday. The victims were taken to local hospitals with apparent gunshot wounds, but both are expected to survive.

Authorities appeared focused on a car parked near the casings. It's unclear how or if the car was involved in any way.

No arrests have been made in any of these incidents, which remain under investigation. 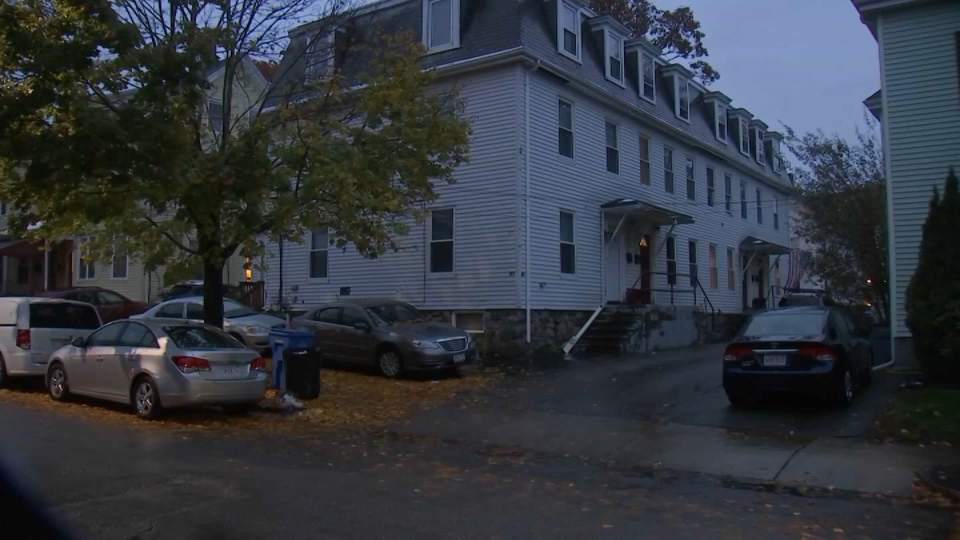