Boston Schools Could Reopen Under a ‘Hopscotch Model.' Here's What That Means

The conversation about reopening options for Boston Public Schools kicked off during a school committee meeting Wednesday, during which the superintendent presented preliminary plans for the fall.

The virtual meeting, which began at 5 p.m., drew so many people, the online capacity needed to be increased.

A hybrid option, known as the "hopscotch model," received the most attention. The measure involves separating students into two groups, with each group returning to the classroom two days a week, and closing the buildings one day a week for deep cleaning.

"Boston has until July 31 to submit our preliminary reopening plans for three models of instruction -- entirely in person, entirely remote and kind of a hybrid of the two," Superintendent Brenda Cassellius said Wednesday.

Boston Mayor Marty Walsh said Tuesday that he thinks 100-percent classroom learning this fall "would probably be a stretch at this point," and that a blend of classroom and remote learning is "the preferred route."

Pust also noted that guidance from the U.S. Centers for Disease Control and Prevention bans food from being served in school cafeterias. Instead, food will need to be served in the classrooms.

Additional guidance has been released since, including requirements for supplies like gloves, hand sanitizer and masks as well as how to respond to various coronavirus scenarios. 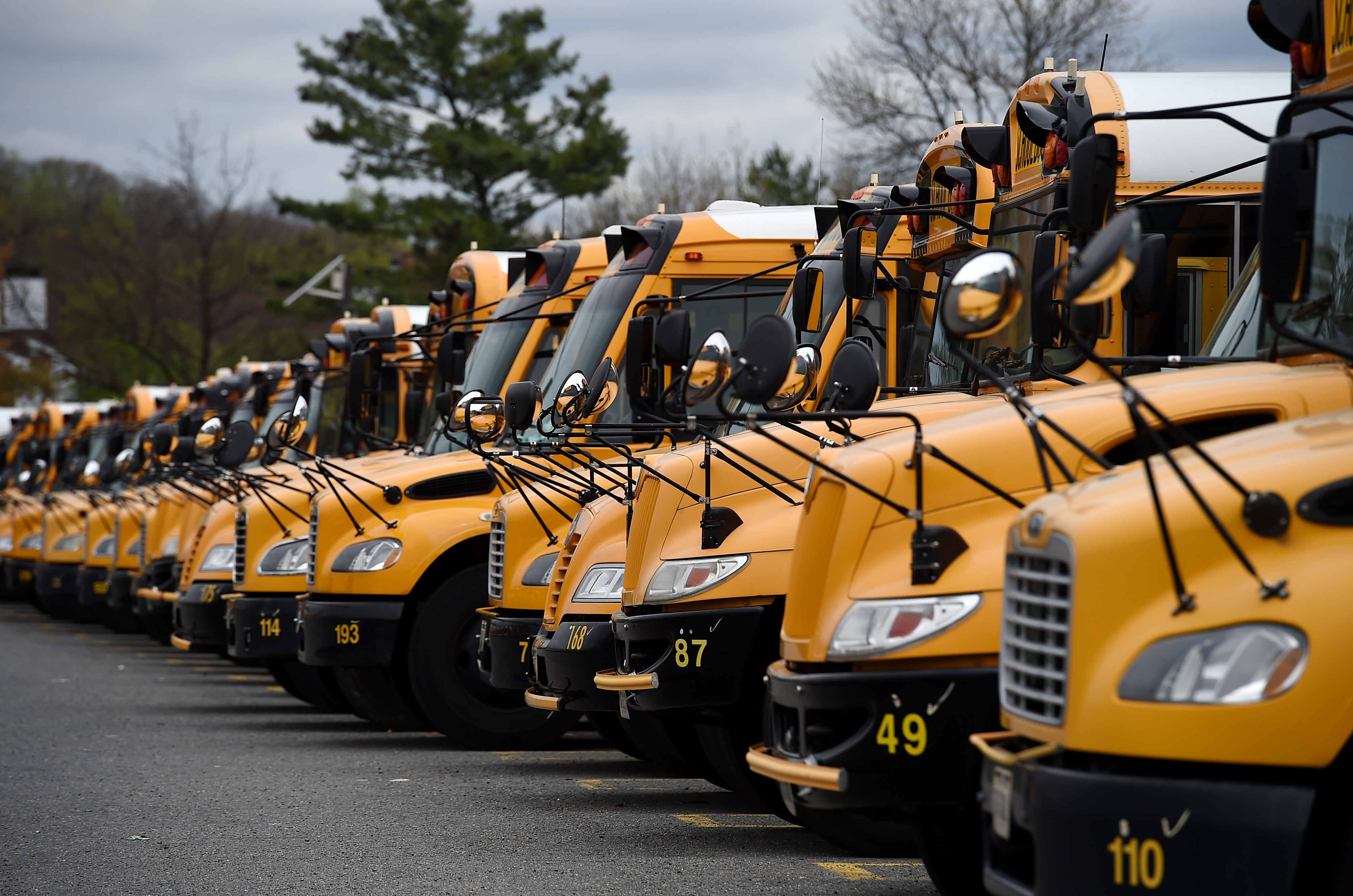 Here's What Mass. Says Schools Should Do If Students, Staff Get Coronavirus 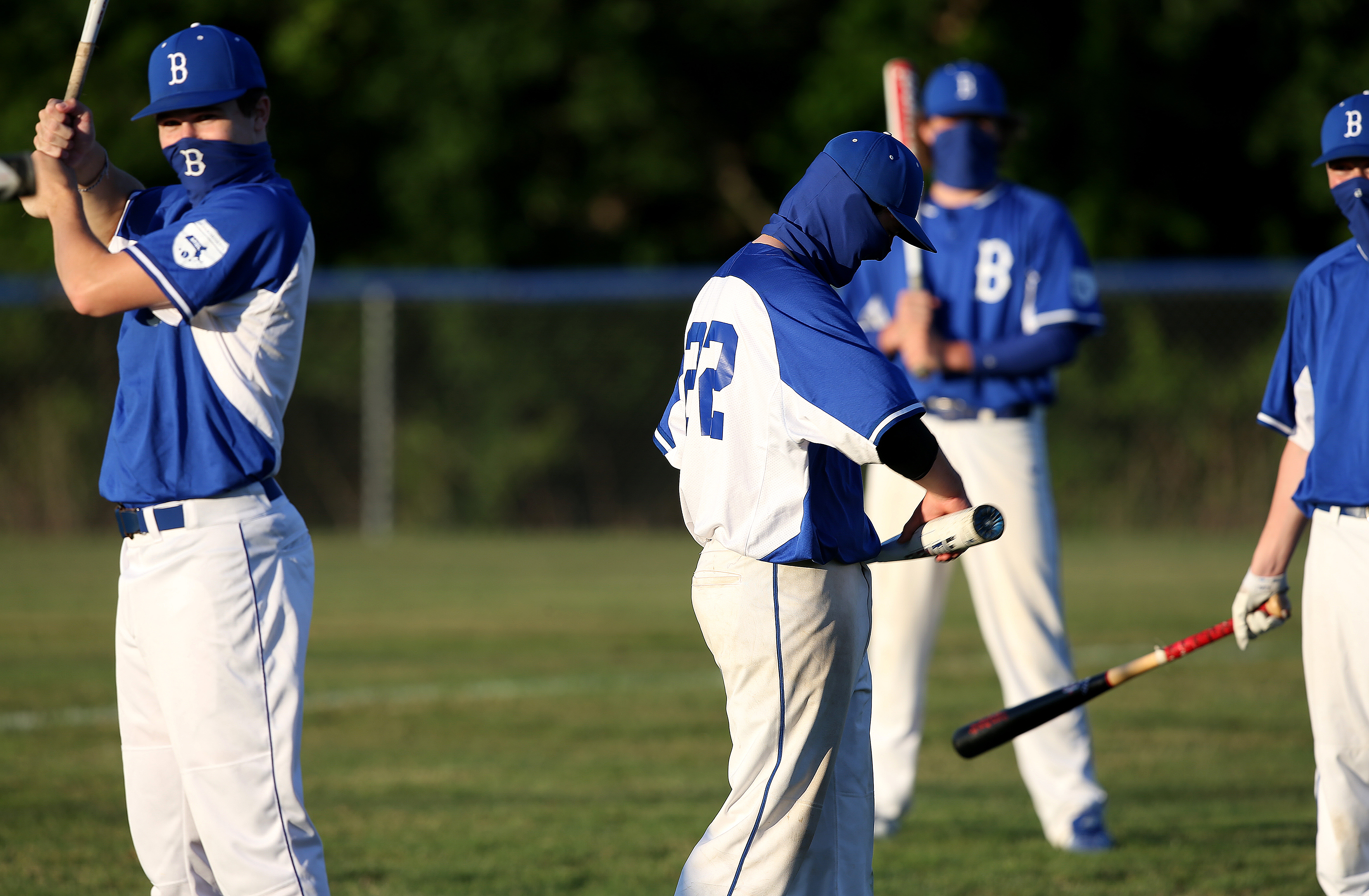